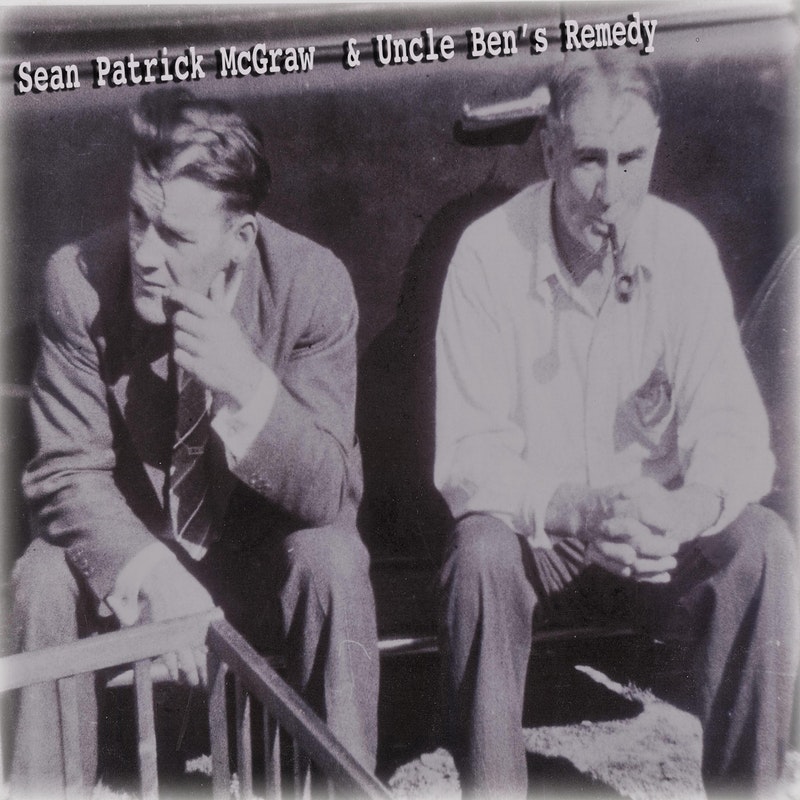 Where the Buffalo Roam: Sean Patrick McGraw comes back to team up with UBR

Where the Buffalo Roam is a series of stories and interviews focusing on Buffalo and Western New York’s contributions to the world: our musicians. Every Where the Buffalo Roam segment will focus on an Americana-related musician who has gone on to fame and — sometimes — fortune outside the boundries of our fair region. This month’s guest is Sean Patrick McGraw. The Dunkirk native  has a new EP out with Uncle Ben’s Remedy.

EP: What is the story behind the song (“Boys From Versailles”) with Uncle Ben’s Remedy? How did it come about? 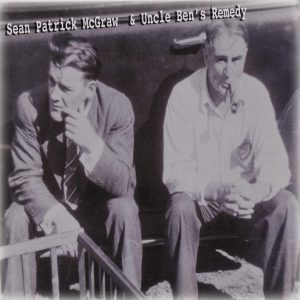 SPM: A couple years ago, when the Winter Classic was in Buffalo, a mutual friend was telling me about hanging with the UBR guys at the game and how there were a lot of beverages being consumed, and my own experience with the guys is that they live up to some Irish stereotypes, and I quite literally got the idea for the refrain “Too many ales with those boys from Versailles” in my head and recorded it to my phone and texted it to them.

The rest of the idea got hashed out the second day of recording at Ben Juuls’ studio, Tone Hill, with me texting and trading lyrics with Ben and Harm and trying out a couple different grooves, and changes and keys before going with what went to tape.

We really didn’t even rehearse the song. What you hear on the recording is the second take of us playing live to ONE microphone, about three cases of beer in.

EP: So how was it written?

SPM: Not in that we were in the same room making it up. I wrote the first couple verses and ran them by Ben, and then he wrote the last verse and we worked out the music as a band.

EP: Where did you record it? And did you do other songs as well?

SPM:   Ben Juul, who has been a sometime-drummer with me for years has a studio, Tone Hill, at his house in Jamestown.

I honestly hadn’t even heard anything he’d engineered or mixed but I know from him running sound on some shows we’ve done together that he’s got great ears and I trusted that to translate to the recording process.

I’m very happy to say that my instincts were right. We put down four songs that I had written over the last couple years and “Boys From Versailles,” which we put together on the fly.

EP: Had you known the guys from UBR for long?

SPM: I’ve known Shawn Huestis (keys) for years. I’d met Ben a little more recently. I’ve been a fan ever since I heard them KILLING IT live on 97 Rock.

They’ve played on a show I promote in honor of my former bass player, Randy Hofgren, who passed away a few years ago, and we’ve done a festival or two together. Thankfully, I’ve never had to FOLLOW them!!

EP: How did you feel your sounds meshed?

SPM: I wanted to hear these songs the way UBR would do them so I’d like to think I directed a little and deferred to their style. We experimented with some of the stuff to keep everything not-sounding too much the same. I am really beyond happy with the outcome. 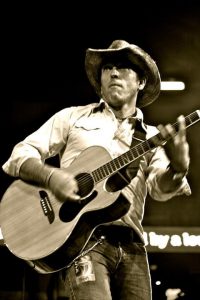 EP: About how much of the year do you spend in Nashville or touring these days?

EP: How much are you still connected with Western New York?

SPM: My wife is from Forestville. Her family is still there and my mom still lives in Fredonia so…very connected.

EP: Are there any people from Western New York who were influences on you musically?

SPM:  Absolutely. I grew up wanting to play guitar like Keith Medley (from Big Tone). Keith is still one of my favorite guitar players; he’s so musical and tasteful and the tone he has his hands is the kind of tone every guitar player should aspire to having, in my humble opinion.

So far as songwriters and singers, I am privileged to have crossed paths with Alan Whitney many years ago when we both called Los Angeles home, and as a vocalist Alan’s instrument is so pure and precise, and beautiful … he’s another person you don’t want to follow as a singer.

And as a songwriter, if it means anything to anybody, a mutual friend Deric Ruttan and I were shooting the breeze recently, talking about what were the most amazing, stop-you-in-your tracks songs we’d heard in the years we’ve been in Nashville and BOTH of us agreed that Alan’s “House by The Highway” was at the top of that list. Deric has written No. 1 songs for Dierks Bentley and Blake Shelton and been nominated for Grammys and CMA awards, he’s been up for CMA Song of the year … I think that says a lot about the esteem we both hold Alan in.

EP: Any other recent recordings or plans for more recordings? 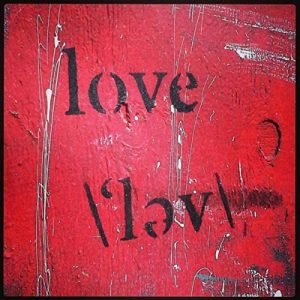 SPM: I just released “East Side Songs Pt. II” on itunes a couple months ago. Getting that pressed to sell at gigs and also starting a project with old of my longest standing co-writers Carol Ann Jones next week. We’ve written over a hundred songs over the last 20 years. The CD will be mostly duets.

EP: How have the changes in the record industry and streaming affected you?

SPM: If not for the internet I probably wouldn’t have any “career” whatsoever. If not for streaming, i might actually make a living writing songs. I’ve had songs that get significant streams…that have paid .006/stream. That’s pretty much giving it away, and Spotify is suing to undo the pay raise that got negotiated last year? They’re using my intellectual property to sell advertising. They are making millions as a company, they can pay me an equitable amount or they can kiss my Irish ass.

EP:    Looking forward, what do you see happening for in the future musically? What are you hoping for?

SPM: I’m hoping that we can reform the way songwriters get paid. I’m hoping that the trend away from pitch-correcting and quantizing the spirit out of popular music continues…so far as what I “see happening,” experience tells me I don’t have a clue! lol.   I do hear major 7ths and four-over-five changes coming back, so maybe the dumbing-down has turned around, then again experience tells me to never underestimate the potential popularity the lowest common denominator.