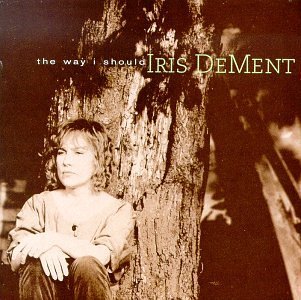 What we’re listening to … September 2020

Here’s what some SAM Foundation board members and friends have been listening to lately:

Summer 2020 Listening:
I’ve continued making playlists to enjoy while quarantining.  My recent favorite is called ’90s Approximately … Tears For Fears, James, Woodentops, St. Germain, INXS, Tragically Hip, Violent Femmes, David Byrne and many more.
Another playlist I made is a collection of the songs you’ll hear when Buffalo Music Coalition can finally put on the “Girls Just Wanna Have Fun” show that was planned for April at The Cave.  Thirty-four songs by 34 different artists.  You’re gonna love this show!

Jeff Griffin
Perhaps this puts a bit of closure on the lost concert season of 2020, but I thought an interesting spin on “what we are listening to” might be the other side of that coin regarding “what we are not listening to”.
Every few days within this lost season my mobile phone calendar dings with concert reminders for shows I “had” tickets for.  A sad reminder of what might have been.
Here lies my Lost Summer Concert calendar list of broken dreams and an empty concert ticket drawer.  RIP.

On a more positive note I have been able to attend  these smaller local music offerings: