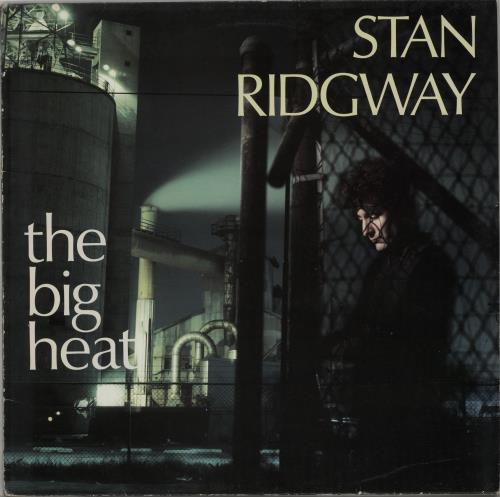 What we’re listening to …

Here’s a soundcheck of what some of our board members have been lstening to. Some of the selections are Americana … and some not!

Lucinda Williams- Good Souls Better Angels, an extraordinary new album, on a par with her best, “Down Where the Spirit Meets the Bone.”

David Bromberg- Big Road, another amazing artist, coming out with such a great new album after all these years, with a killer band and a wide variety of great songs.

Stan Ridgway- The Big Heat, not many of you seem to know about Stan, from Wall of Voodoo, but do yourself a favor and dig into his entire solo catalogue, an incredible artist.

John Hiatt’s Greatest Hits,  but all his many albums are the very lifeblood of Americana, country and blues

Talking Heads- Remain in Light, the groundbreaking album that led to the monster Stop Making Sense album and tour-never gets old, play it loud!