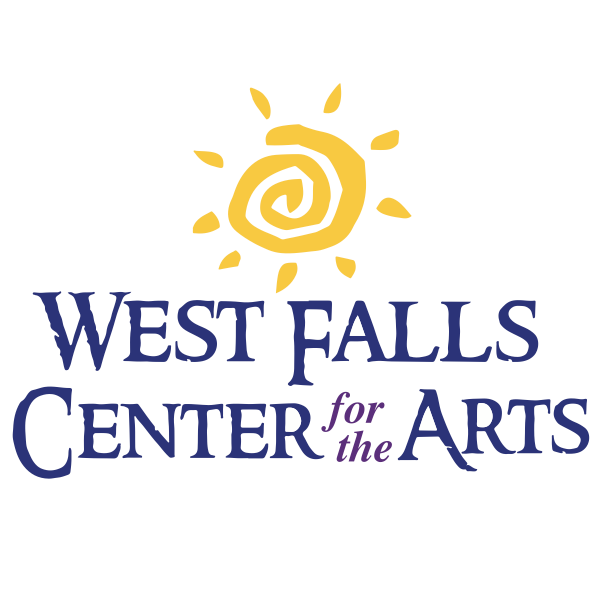 If you know anything about the West Falls Center for the Arts and where they’re at now, you probably wouldn’t believe their first stage was made out of milk crates.

But with a lot of inspiration, determination and community support, Carolyn and Bill Panzica were able to eventually upgrade from that and provide a place dedicated to arts entertainment and education.

Prior to starting up the nonprofit, the Panzicas owned a bakery, Butterwood Desserts, for over 20 years. 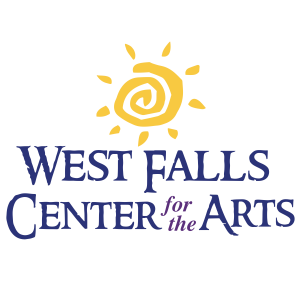 Having graduated from Rhode Island School of Design with a degree in fine arts, Carolyn Panzica said that making wedding cakes and other tasty treats were a good creative outlet for her.

But that wasn’t the end of her artistic interest and involvement.

When her sons were young, they had piano lessons every morning before school in the old bakery building.

“It sounds crazy, but it was wonderful,” she said.

“Eventually, people started asking us what we were doing there, and we contacted a friend of ours, Doug Yeomans … And we said: ‘Hey Doug, why don’t we start having a few concerts there? Let’s see what happens.’”

It all started there with small concerts; slowly, they became bigger events.

As a result, that building was remodeled over time to fit their needs: walls knocked down, bar put up, stage built and more.

Yeomans acts as the organization’s music director, meaning he’s the one who connects the guest musicians to the arts center.

“My background is not in music, so I didn’t know a lot of people around here. [Yeomans] has helped me learn everybody’s name and connect me … there’s such great talent around here locally; we’re really lucky,” Panzica said.

West Falls Center for the Arts has had musical performances from acts including Tony Trischka, Grosh, the Buffalo Jazz Collective with Bobby Militello, Grace Stumberg, the Steam Donkeys, Fuzzy & the Rustbelts and many more.

In addition to these main performances, Panzica said that at every show, she arranges for children to open it up and share their skills, no matter the level they’re at.

“Some of them play one song on the piano like ‘Twinkle Twinkle Little Star,’ and some of them are quite accomplished. It doesn’t matter … it’s really fun,” she said.

Without her love of engaging with children and connecting them to the arts, West Falls Center for the Arts would not be what it is today.

Their programs that are specifically for young people include Kids’ Music Mentoring, Youth Jazz Orchestra and Kids’ Week.

On the first and third Wednesday of every month, the center holds an event called Memory Cafe, which is a concert and luncheon intended for elderly folks with Alzheimer’s or dementia and their loved ones.

For this event, West Falls Center for the Arts received a three-year grant from the Health Foundation for Western and Central New York and the Ralph C. Wilson Jr. Foundation.

Panzica said that without the volunteer work and grants they’ve received from local foundations, a lot of the programs they offer would not be possible.

“Everything we could do for free, or get help for free, we did,” she said.

“It’s something that the community really supported … when we did need help, everybody sort of came together and they helped because they wanted it to stay there and grow, as did we.”

Although the pandemic has changed the way West Falls Center for the Arts operates, Panzica said that it showed them that they need to utilize and develop their outdoor space.

Last summer, they were able to socially distance musicians and concert goers by having the roof of their back garage building double as a stage.

Around June, you can expect to see these rooftop shows once again.

West Falls Center for the Arts has other plans in the works for summertime fun as the light at the end of the COVID tunnel has arrived in the form of a vaccine.

Be sure to visit their website for more information and follow their social media to stay updated on their events.