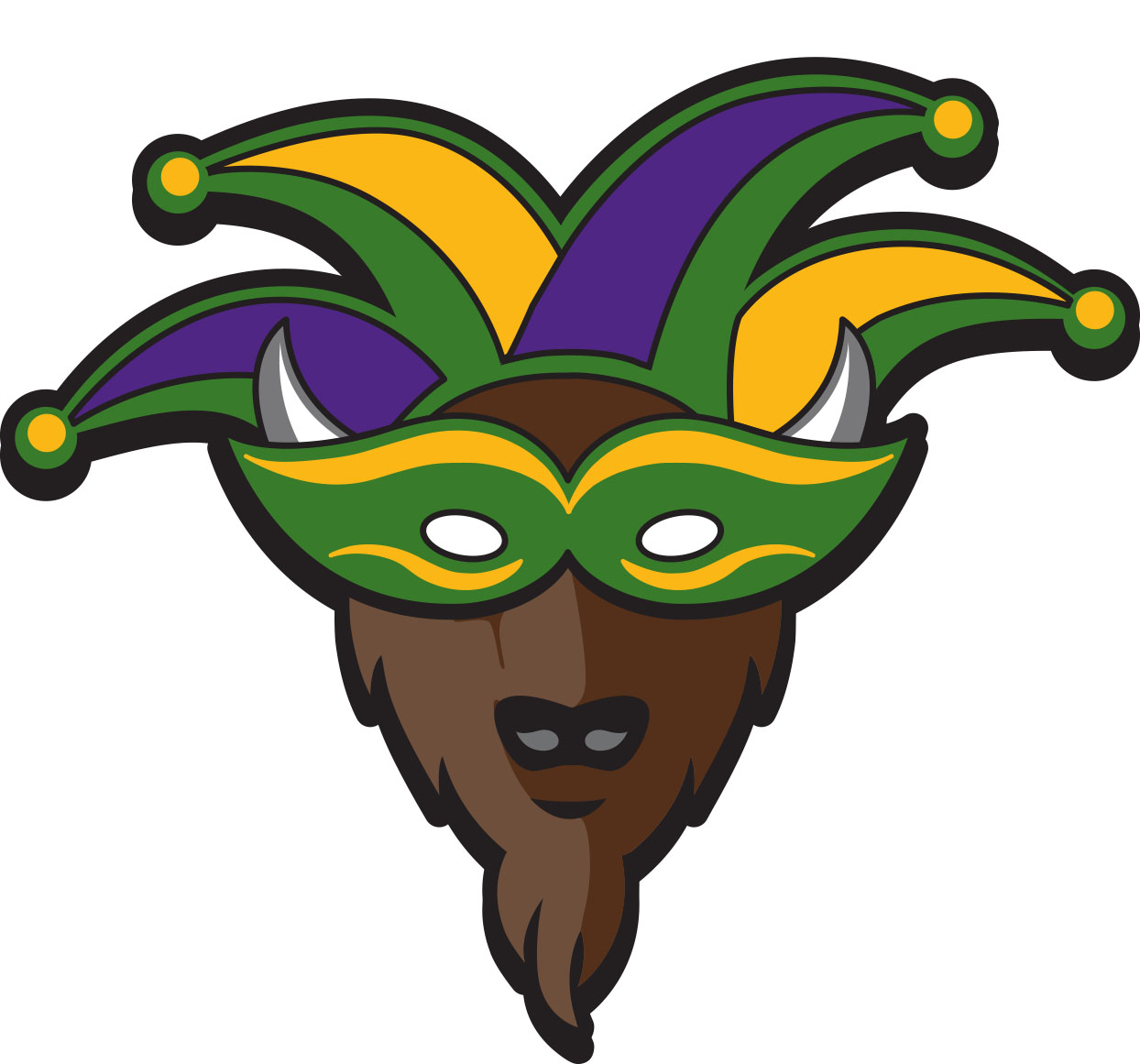 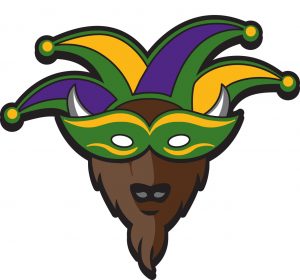 Mardi Gras is coming up on Feb. 25, so who better to ask for a playlist than Tod Kniazuk? Tod is the founder and executive director of The Big Easy in Buffalo and has brought just a crazy number of great Louisiana musicians to Buffalo since founding the group in 2007. Here are some of his recommendations:

For 13 years now, I’ve been bringing some of the best of Louisiana music to town through The Big Easy in Buffalo. While there’s nothing like being in NOLA for Mardi Gras, grab a Sazerac and a piece of king cake, play these tunes, and its Carnival Time wherever you are.

“Iko Iko” – Dr. John. We lost the Good Doctor this past year, but his unique sound will live forever. For one album that perfectly captures both him and his hometown, check out Going Back to New Orleans.

“Hey Pocky Way” – The Meters. I tried to find as many live tracks as I could, but nothing compares to the album cut here. The Meters are the foundation of New Orleans funk, and to me this is the funkiest song on the planet, period. That opening riff alone takes you right there, every time. https://www.youtube.com/watch?v=EEtXT9w9AYU
“Big Chief” – The Neville Brothers. Mardi Gras Indians are a huge part of the authentic Mardi Gras experience. The Nevilles come by this song through blood; Big Chief Jolly of the Wild Tchoupitoulas is their uncle.

“Hot Tamale Baby” – Buckwheat Zydeco. Zydeco and Cajun are two forms of uniquely Louisiana music. Had to include one here.

“Mardi Gras Mambo” – The Hawkettes. One of the two songs you’ll hear everywhere on Mardi Gras Day (“Carnival Time” being the other). The voice and piano is Art Neville, who would later go on to be part of both The Meters and Neville Brothers.

“Jambalaya” – Tab Benoit. There are so many good versions of this classic, but Tab’s just might be my favorite. He brings that swamp sound to it that’s a perfect fit, which makes sense since he’s a Cajun man from Houma, Louisiana.

“When the Saints Go Marching In” – Fats Domino. Of course, “Saints” has to be on the list. It’s normally associated with a brass band or jazz band (or followed by a “Who Dat” chant at a Saints game), but how awesome is it to find this version by one of NOLA’s most successful sons, Fats Domino.

“Do You Know What It Means to Miss New Orleans” – Harry Connick, Jr. & Dr. John. A New Orleans tradition is the lagniappe, “a little something extra”. This one’s not really Mardi Gras, but man is it beautiful, and yeah, for anyone who’s been there and loves the music and culture, we know what it means.