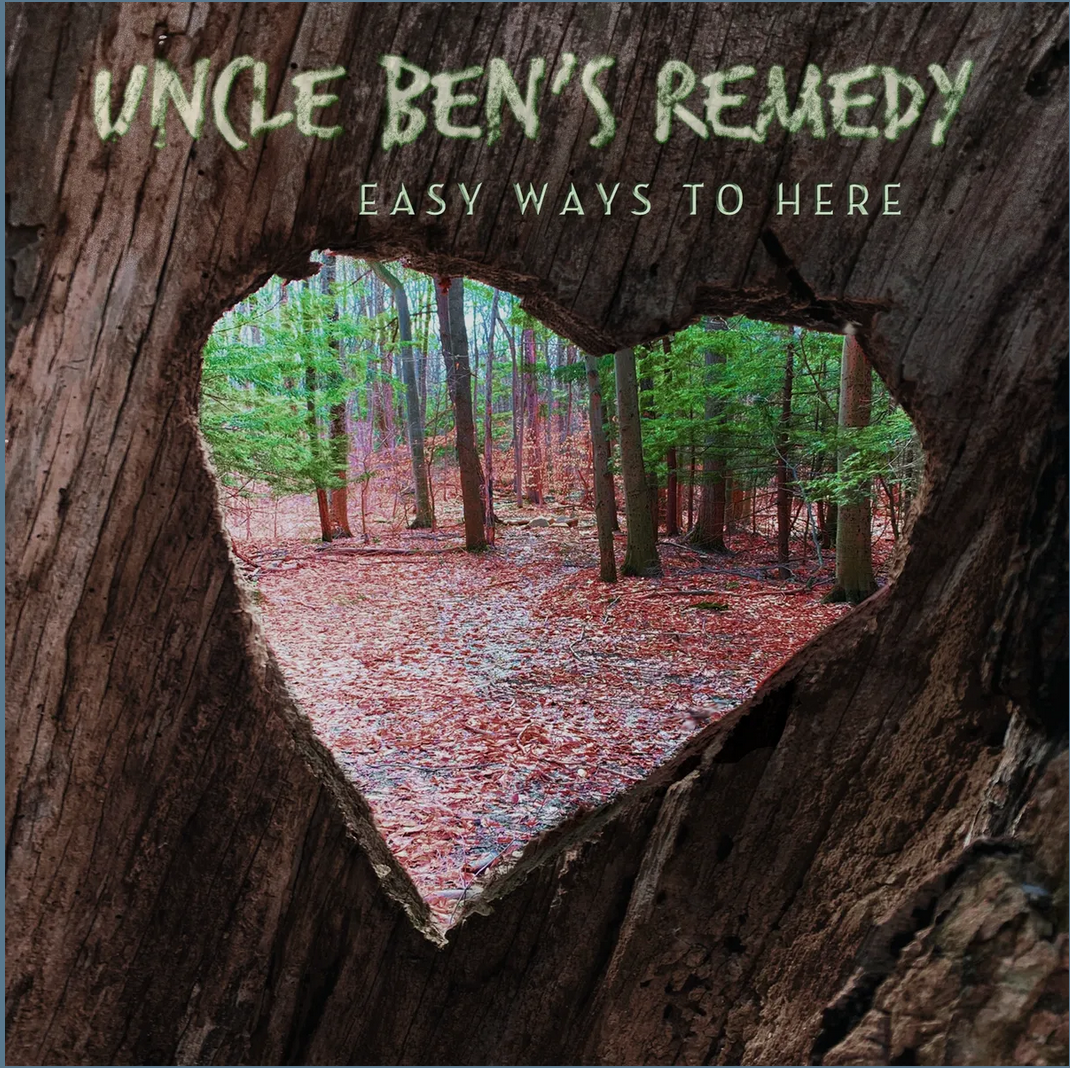 As you know, things are tough all over in the music business, for the venues whose very existence is threatened and for all the musicians in Western New York who were working hard to make a living with live music prior to Covid.

Many local artists are working on new recordings of their music.  Uncle Ben’s Remedy has a new album coming out, “Easy Ways To Here.”  Tyler Westcott and Dr. Jazz just recently put out “Medical Record.”  And The Skiffle Minstrels are releasing “Crowd Favorites.”   See the attached information about the new releases from these outstanding artists.

In the Bob Sez article, the interviewed musicians talk a bit about the music they’re working on, and there is a lot more activity in the studios from many other artists. For example, Mark Panfil’s Bluegrass Roundup throws some light on Willie May’s new CD, “Blues for Sugar.”

Check in with your favorites on social media and help them keep their careers going by supporting them. 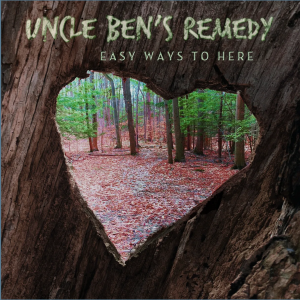 Here’s what the boys in UBR have to say about the new album:

“We’re all going to be okay.” That is the overarching message and the climatic proclamation in Uncle Ben’s Remedy’s latest single release, “Drink To Remember.” The song is a toast to good times, as well as to the friends who have come and gone. It is unapologetic of the less-than-sane things to which we may have been instigators, bystanders or participants.

Those are the things we remember, the things that brought us together, and are responsible for the bonds that we share through time as we take a breath to reflect on them all. We don’t drink to forget the painful experiences laid in our path; instead we raise our glasses together, wherever we may be, to celebrate those moments, those people, those adventures and hope for the best for one another in the days ahead.

Recorded, mixed, and engineered at Robbie Takac’s GCR Studios in Buffalo by Justin Rose and mastered by Randy Merrill at Sterling Audio, “Drink To Remember” is the first release ahead of the fourth album by Uncle Ben’s Remedy. “Easy Ways To Here” will include this single along with ten other tracks laid down over the last 10 months, and is due out Dec. 18, 2020.

Singer and main songwriter Ben Westlund  said, “To write and perform music that brings happiness to people, both friends and family as well as people that we haven’t met yet, is the great honor of our lives. There is no way that we can describe what it means to us. To pour your heart and soul into a piece of original music can be cathartic and therapeutic, and it’s always been that way for us.

“As we built this album note by note we couldn’t help but think about the people that would end up listening to it – the songs kicking their parties up a notch, getting them through loss, or just making them smile. We imagine them singing along with choruses, slowly discovering the lyrics, digging in deeper to discover what the songs are about. We imagine them crying along with the heartbreak and dancing around the kitchen until the album’s over or the wine is gone. We will always make music. Eventually it will probably fall on deaf ears. But for now, while we still can, we have made an album for the people that matter to us most, the listeners.”

The album will be available globally on Dec. 18 through Spotify, iTunes, Apple Music, Amazon Music, Pandora, YouTube, iHeartRadio, Napster and dozens of others download/streaming sites. As a special offer to those who want something to hold, the physical CD will be available on www.unclebensremedy.com before the release. Delivery will be expected between December 11-17. 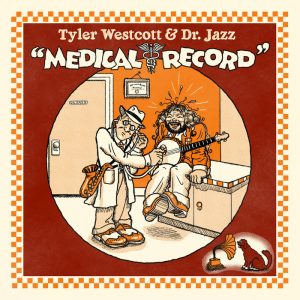 Here’s how Tyler describes the CD:

This duo record with Brian “Dr. Jazz” Bauer (of Dr. Jazz & the Jazzbugs) was recorded in March 2020 in my house in Buffalo with Ben Haravitch & Circus Tent Studio. It was made in one day. At most we only did one or two takes of each song. It was a very fun record to make! After playing with the good Doctor for a few years weekly every Wednesday, it was a breeze and felt effortless. Most of the songs are about 100 years old. Alison Coté (once again) knocked it out of the park with the old-timey artwork inspired by R. Crumb. It will be live on all streaming platforms. It’s on bandcamp as well.
For a physical copy, email  Tylerwestcottmusic@gmail.com and send  your mailing address and $18.00 ($15 for CD + shipping) on Venmo/PayPal
Venmo: @Tylerwestcottmusic
PayPal: paypal.me/Folkfaces
Or listen, purchase, download on Bandcamp https://tylerwestcottdrjazz.bandcamp.com/album/medical-record
Also available on iTunes, Spotify, Apple Music, etc.. 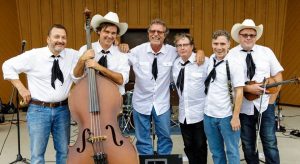 Here’s what Skiffles leader Paul Todaro has to say about the upcoming album:

Made with a unique blend of live-in-studio and live-at-home technology, the record aims to capture the feel, sound and energy of a live Skiffle show!

Until you can get to a Skiffle show again – here’s the next best thing.

To order yours, email Paul Todaro at skiffleminstrels@aol.com. Include your mailing address and $20. 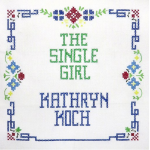 Here’s what Kathryn Koch has to say:

In the store (at kathrynkoch.com), I have added a download-only version of “The Single Girl” as well as CDs from my dear departed band, Redheaded Stepchild.

Your order of The Single Girl CD includes a download link to the digital version.

Have you put out some Americana-related music in the past one or two months that might make a good Christmas gift for our readers? Put your information in the comments and we’ll see if we can add your music to this story.