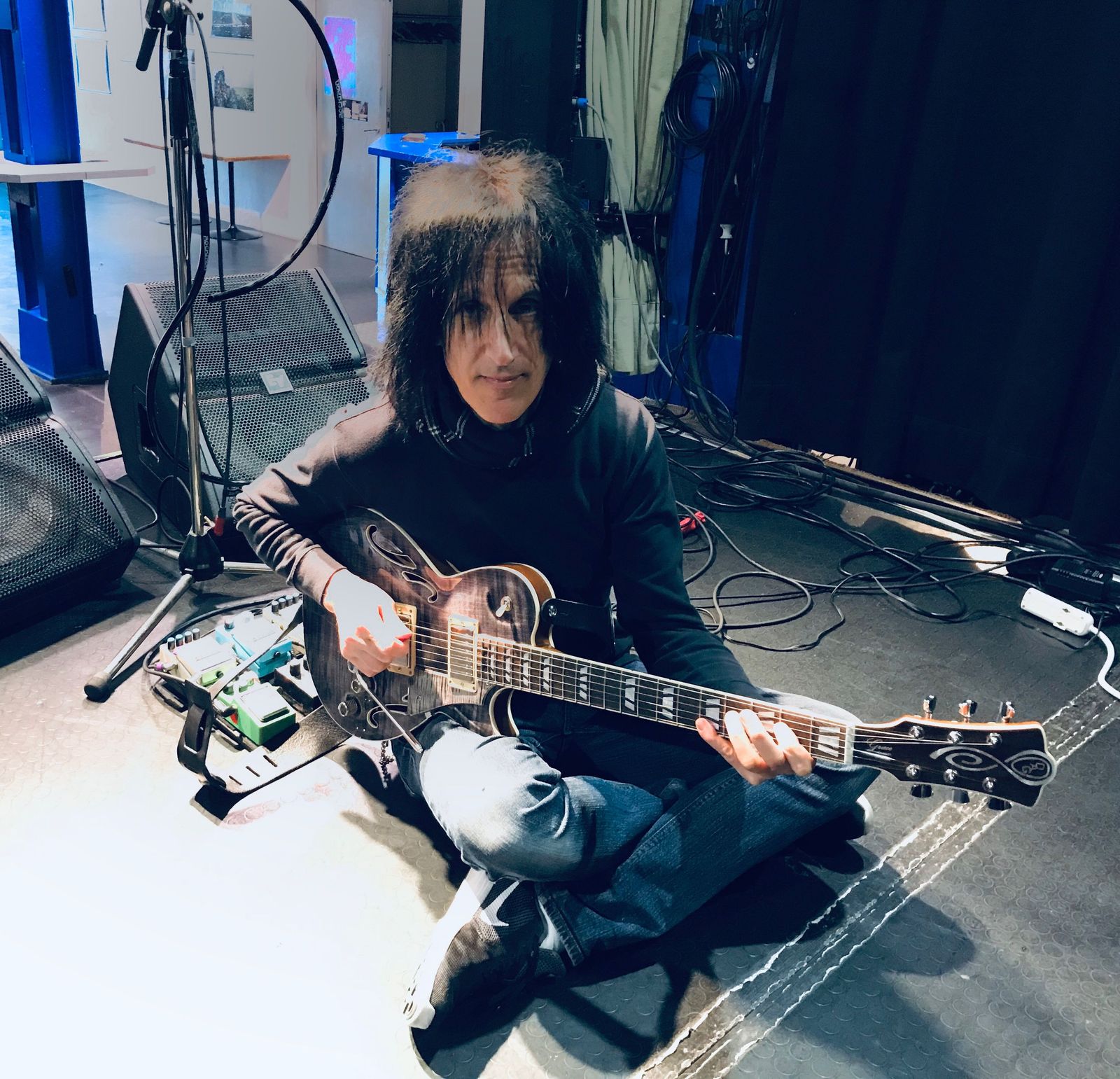 Steve Fister started his guitar career in the Buffalo area, and now he’s coming back.

Fister, who was a teenage guitar prodigy before he bid farewell to Buffalo and shuffled off to Hollywood, will be playing a benefit concert with his band for the Sportsmen’s Americana Music Foundation on Wednesday, Sept. 4, at the Sportsmen’s Tavern. Buffalo band Haiku will open the show at 7 p.m. 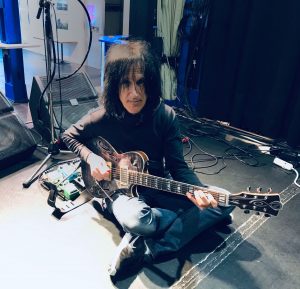 General Admission tickets are $15 and available through Showclix, the venue’s regular ticketing outlet.

“I’ve got nothing but great memories of Buffalo and the music community that supported me,” he said. “I’ve been in Western New York playing with other big-name acts but I always wanted to come back with my own band.”

The Sportsmen’s Americana Music Foundation, in collaboration with Fister, will provide one lucky Cheektowaga youth with a new guitar. Fister will present the instrument – a Godin Summit with P90 pickups – during his homecoming concert.

The guitar give-away contest was administered in collaboration with Cleveland Hill School District teachers. The Godin Summit is valued at $1,000; the winning student will be chosen by Fister. 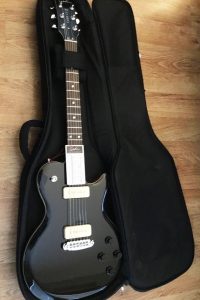 Fister was groomed by local guitar teachers, becoming a student tutor himself while still attending Cleveland Hill schools in Cheektowaga.

In recent years, in addition to fronting his own band, he’s recorded and toured with John Kay & Steppenwolf, Bon Jovi, The Pat Travers Band, Joe Satriani, Steve Vai, Walter Trout and Yngwie Malmstein, to name a few. This show will feature his bluesy side.

Fister’s music has been featured on HBO, ABC, NBC, VH1, MTV, Showtime, The Howard Stern Show and The History Channel. He is featured in the 2019 music documentary “Blood Frets and Tears.”

A guitar virtuoso, Fister started playing paid gigs at age nine and before his 12th birthday, he was recording and distributing his own music. He is encouraged by the SAM Foundation’s goal to get instruments into the hands of — and great music into the ears of — Buffalo-area kids. 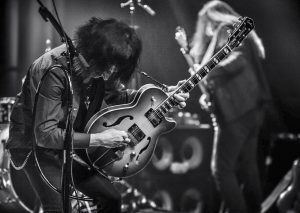 Fister has produced 10 solo records, including “Live Bullets,” which reached No. 2 on the European Blues Charts. His 2017 release, “The Steve Fister Electro Acoustic Band,” was well received and resulted in the trio touring Europe, once again to packed houses.

“I named the fundraiser ‘Where’s Steve?’” said Jason Hall, chairman of the Sportsmen’s Americana Music Foundation Board of Directors.

“Local music-lovers share memories of Steve Fister the guitar player. It piqued my curiosity,” Hall said. “I found him! And he agreed to play a fundraiser.”