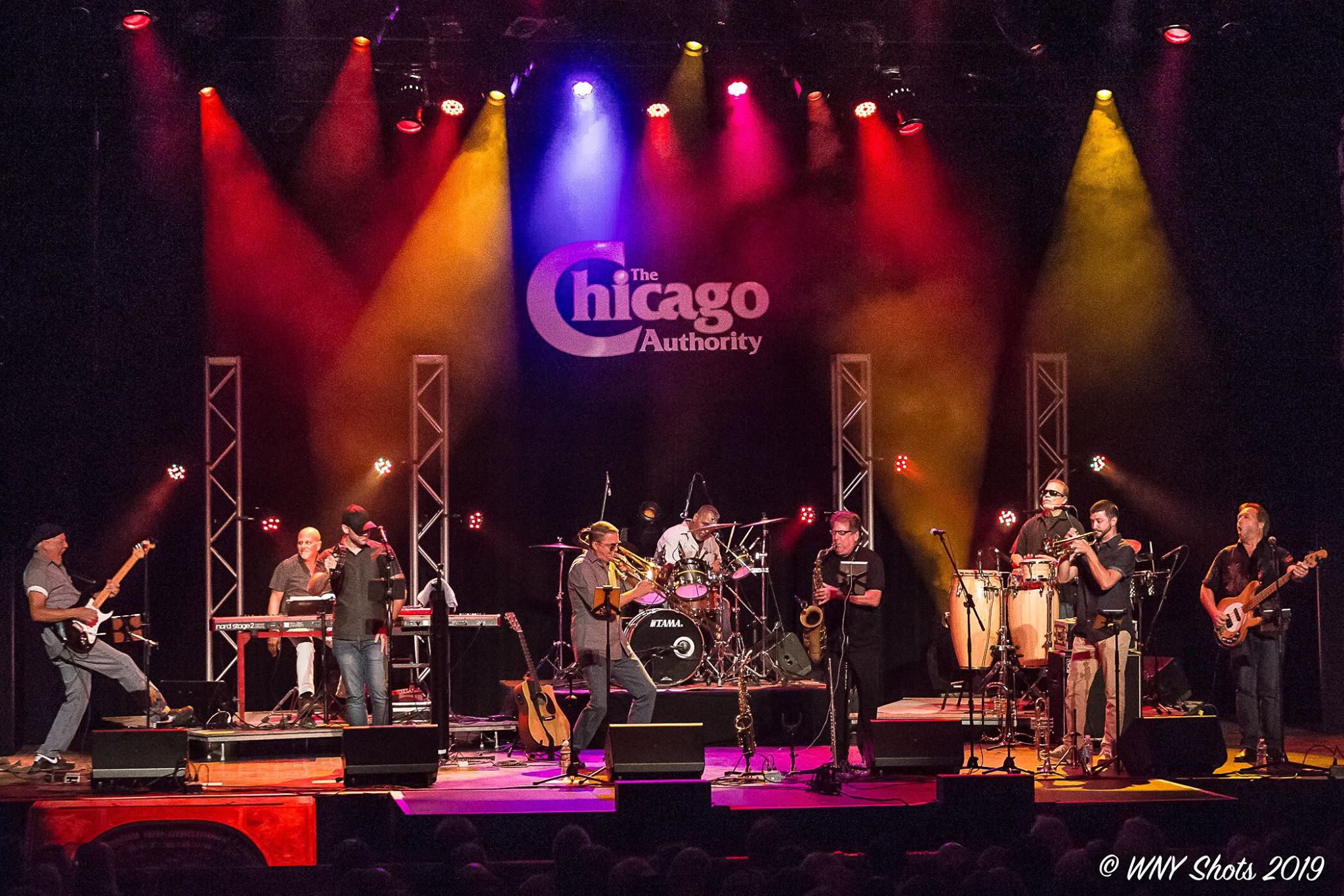 Sponsor of the Month: Chicago Authority 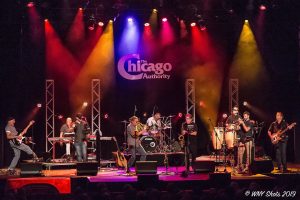 The Chicago Authority is a nine-piece band dedicated to celebrating the music of one of the most popular and prolific bands of all time: Chicago.

Formed in 2013, the Chicago Authority has performed for tens of thousands of people throughout the region in venues ranging from Philadelphia, Pa., to DeKalb (Chicago), Ill.

From the group’s inception, one of the most important elements of the philosophy of the band has been to raise money for charitable causes.

The Sportsmen’s Americana Music Foundation is one such entity, and one that is closest to our hearts. With life-long musicians and music educators in the band who have dedicated their careers to helping young people learn and appreciate music, supporting SAMF was a perfect fit for us.

The Chicago Authority is honored to have been chosen as Sponsor of the Month, and all we can say is: “More to Come!!”