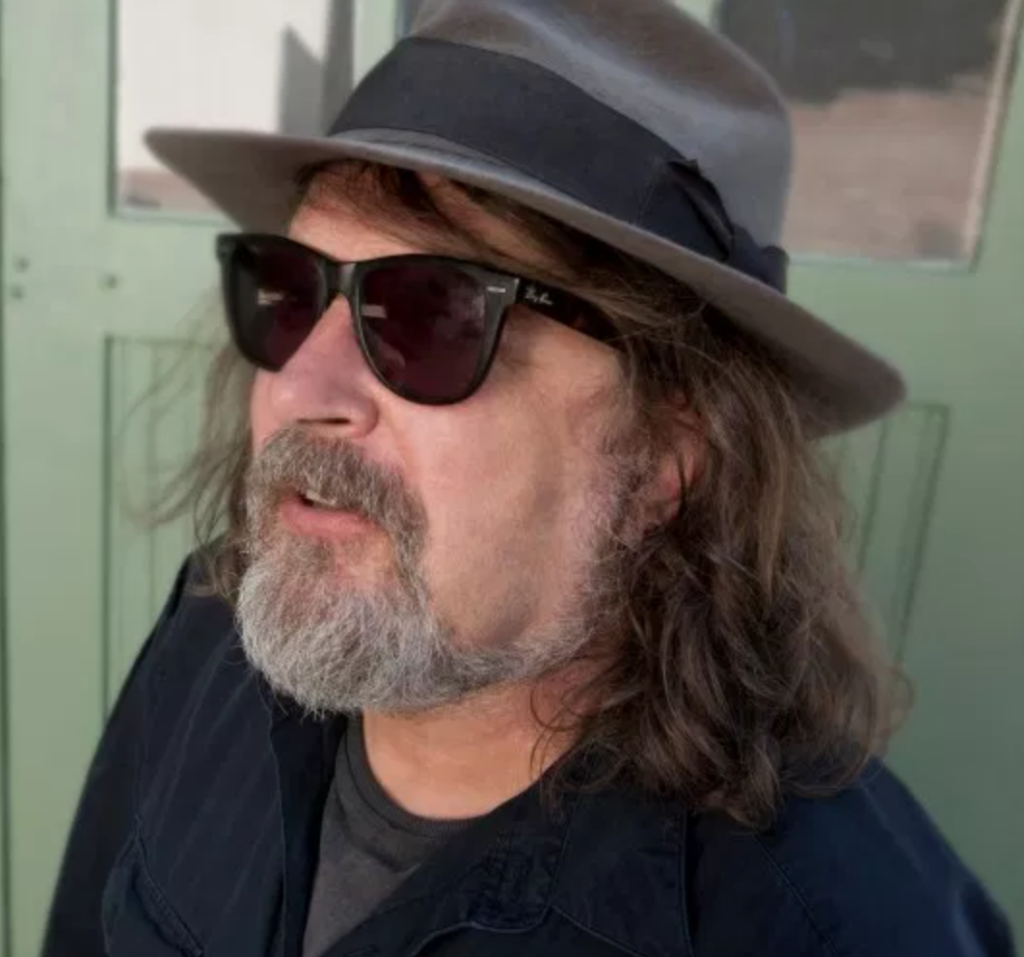 For Peter Case, his show at the Sportsmen’s Tavern on Feb. 28 will be a little different.

While most people think of Case the guitarist, he’ll be taking advantage of his return to Buffalo to do some keyboard work.

He’ll be playing two sets. The first set will be with his Western New York buddies Mark Winsick, Jim Whitford and Rob Lynch. That will give him a chance to play some piano. Then the second set will be solo acoustic.

In a recent email interview, Case said he always looks forward to playing with the Buffalo band. He grew up with Winsick and Whitford in Hamburg and Lynch has been a regular with him on drums on his homecoming shows.

“We had a super fun time playing in Hamburg, the successful ‘Hamburg Rocks’ concert with Gurf (Morlix) and myself fronting the band and also playing solo (last summer),” Case said. “It was a great night, and we’re picking up where that left off, and with the addition of the piano.”

Case left home on a midnight bus for the West Coast in 1973, but through the years references and images of Western New York have been weaved into his songs. His returns have become a regular reason for celebration at area venues.

“I’ll always love Western New York and Buffalo—it looms large in my heart and mind,” he said. “Growing up there was a huge contributing factor to my life. It’s a place of a lot of natural beauty, and I love the feel of the city, which has a soulful music scene that nurtured me as a kid.”

One part of that scene was Stan Szelest (whom the Sportsmen’s Americana Music Foundation will be celebrating with Szelest Fest V on March 31).

“I used to go see Stan rock the piano with his bands around the West Side in the very early ‘70s,” Case said. “The last time I saw him was a club on Elmwood in 1984. There was a whole scene and style built around Stan and a lot of people were affected by it.

“When I worked with Garth Hudson, from The Band, he found out that I was from Buffalo and we launched into an animated conversation. He told me, ‘Stan Szelest taught The Band how to play rock and roll!’ I learned as a 15-year-old from guitarist Doug Morgano, who was part of that scene, and who brought me in on piano to play in a group called ‘Skull Street Train.’ We mostly just rehearsed, but it was a big eye-opener for me. He taught me rock ‘n’ roll dynamics, which years later I applied in the Nerves and the Plimsouls. And that way of thinking and playing, it came from Stan.”

These days Case still spends a considerable amount of time on the road. The road will lead him to Europe this spring.

“I’m touring with my old pal from the Long Ryders, Sid Griffin, doing solo shows all over the UK,” he said. “Following that are five dates across Spain, and some shows in Sweden. The details are still coming in. I’m looking forward to it; it’s always been great performing in England.”

Meanwhile, he said, he has a recording project coming along that he hopes to release in conjunction with his new book, which will be an expansion of the “As Far As You Can Get Without a Passport” the short paperback memoir he published in 2006.

The evolution of the recording industry hasn’t made it any easier for musicians to make a living. As Case puts it, “Streaming has been really hard on musicians, because the big operations don’t pay doodly squat.”

But he still sees great music being made.

“Mary Gauthier is my favorite songwriter, ‘Rifles and Rosary Beads,’ her tribute and collaboration with U.S. Armed Forces veterans,” he said. “She’s up for a Grammy, I hope she wins. It’s a heartbreaker of a record, and very inspiring, too, about good people keeping their spirits intact through dangerous and dark circumstances.

“Gurf’s new record (‘Impossible Blue,’ which is just coming out this month) is great. I always like what he does.”

In the meantime, Case has a show to do in Black Rock, and he’s looking forward to it.

“It’s gonna be a great show,” he said. “I always love playing for my hometown peeps, and my band of pals is killer. I think a film crew is coming to record it, and I’m super looking forward to it!”