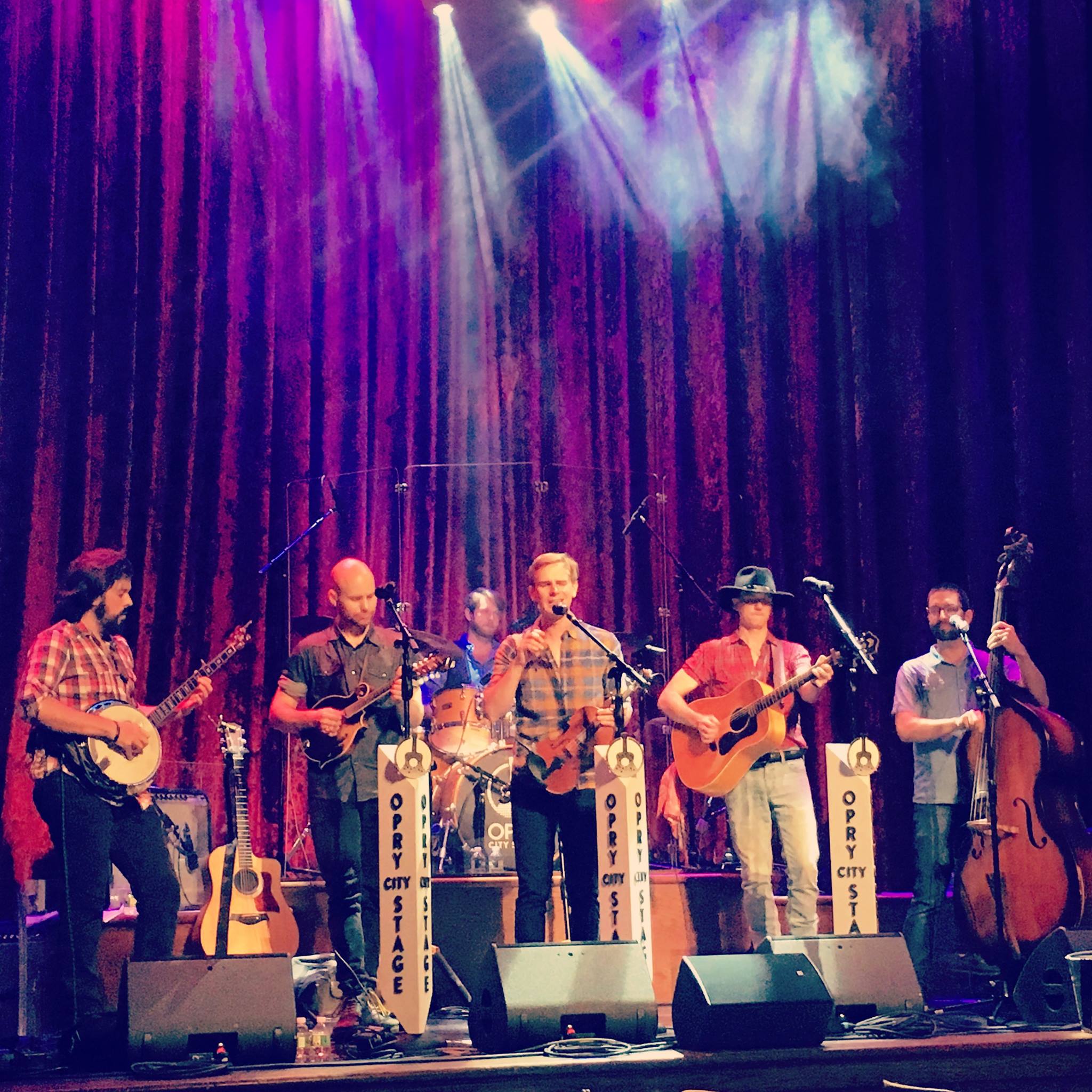 The summer is almost over and a lot of G chords have been played around my world.

Sept. 13 will be Bill Monroe’s 107th birthday. He died back in 1996, but the man known as the Father of Bluegrass put together the first bluegrass band as we know it back in 1945. That was the year he hired the young banjo player, Earl Scruggs, and Earl’s future band partner, guitar player/lead singer, Lester Flatt.

Every year since 1995, the International Bluegrass Music Association (the IBMA) meets for an annual convention, trade show and awards show and lately in Raleigh, N.C., about the biggest free street bluegrass festival anyone can imagine. This year it takes place on Sept. 24-28. 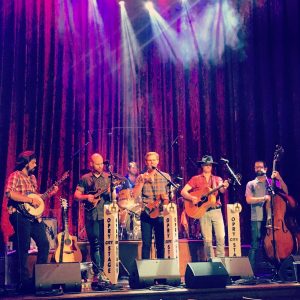 Locally we celebrate the bluegrass month of September with several big bluegrass shows and two big local festivals. The first show will be on Sept. 2 at the Sportsmen’s Tavern featuring the Good Morning Nags, a young New York City-based roots, old timey and bluegrass band.

Another young bluegrass group from Finland – yes, Finland! – Steve “n” Seagulls will be landing for a show at Buffalo Iron Works on Monday, Sept. 9. Their YouTube version of “Thunder Struck” by AC/DC has over 83 million views to date.

On Saturday, Sept. 21, the Borderlands Music Festival at Knox Farm State Park in East Aurora kicks off with the Infamous Stringdusters and Folk Faces among other great groups.

On Sunday, Sept. 22, it starts off with “Bloodys and Bluegrass” with the Buffalo Bluegrass All Stars and Grant Farm. Green Sky Bluegrass and Keller Williams and Grateful Grass, along with more stellar groups, are also on that Sunday line up.

On Sept. 22, the Panfil/Clark Band, featuring Buffalo Music Hall of Famers the Panfil Brothers and the award-winning brother and sister pair of Scott Panfil and Katie Clark, play the Sportsmen’s Tavern from 5 to 7 p.m. The band family band also features Silas Panfil and Jay Clark on mandolin and banjo, respectively.

The Panfil/Clark Band also plays the following Saturday, Sept. 28, at the AppleUmpkin music and crafts festival in nearby Wyoming, N.Y., at noon. This is a free, local bluegrass festival set in the middle of one of our area’s largest craft shows. Four or five bluegrass bands will take the stage, including Creek Bend Bluegrass at 11 a.m. You can see the performance schedule here.

Be sure to check out www.BuffaloBluegrass.com for details on these and more bluegrass shows coming to WNY and, as always, get out and enjoy live music as a listener and as a picker and singer.