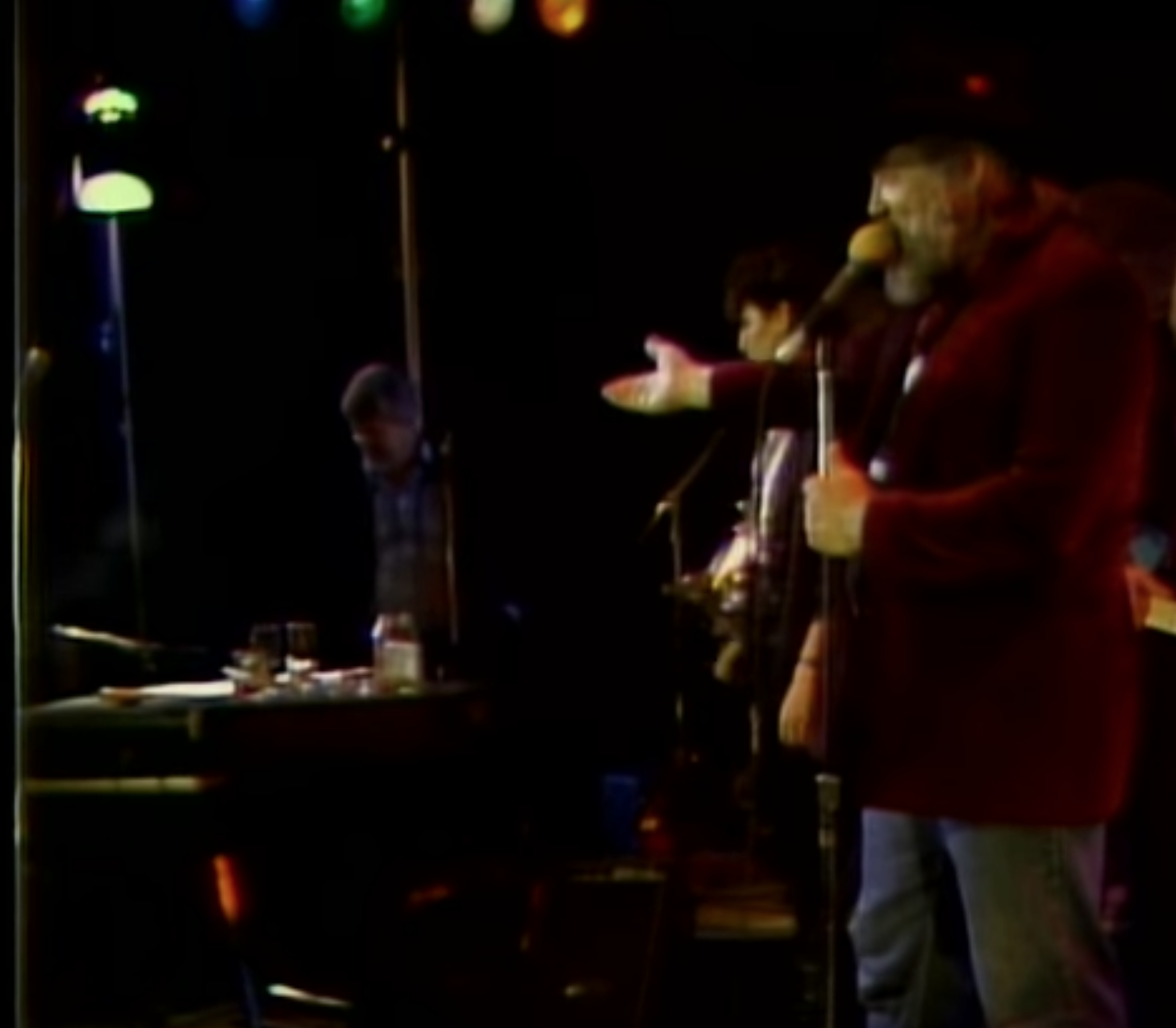 RIP Ronnie Hawkins … with a nod to Stan Szelest

As you’ve no doubt heard, Ronnie Hawkins – “The Hawk” – has died. Here’s the obit from Associated Press.

He’s best known for his association with The Band, which was HIS band when they were known as the Hawks, before they worked with Bob Dylan and then went out on their own.

But one of his frequent band members was also Buffalo’s Stan Szelest, the late and great rock ‘n’ roll piano player whose legacy we celebrate every year with our SAM Foundation “Szelestfest.” Stan played off and on with Hawkins from their days with the future members of The Band in the early 1960s to the 1980s.

Thankfully, video exists of Szelest playing with Hawkins from 1984. Here it is:

And for a taste of the Hawk himself, here he is doing “Who Do You Love” during “The Last Waltz.”