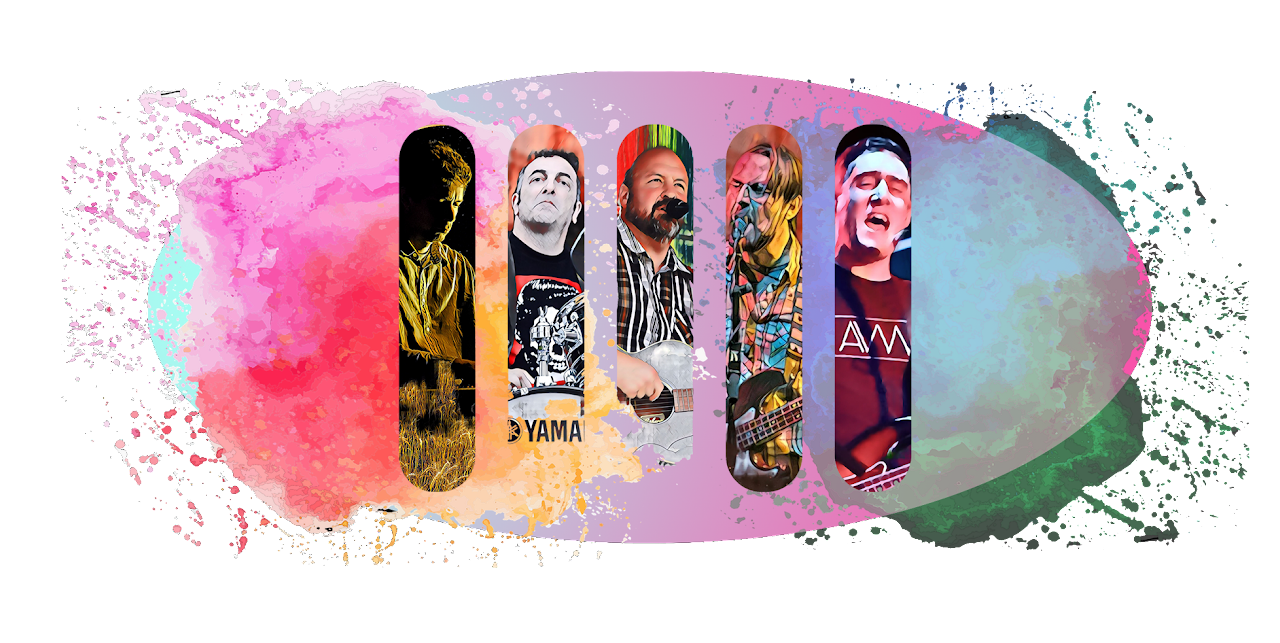 You are immigrants from Spain in an American city hard on the Great Lakes, Buffalo, New York, USA!.

And on a cold winter night you decide to venture out amid the huge piles of snow, icy roads and walks, dark clouds pressing from above to hear some American music. An Andalusian olive farmer and his music producer wife from Madrid. Both ardent feverish American rock ‘n’ roll music lovers.

And we enter The Sportsmens Tavern with the music already cooking and rocking and rolling. Pablo, a large man at the door says:

“Enter my friends, you are welcome, don’t worry about tickets now” 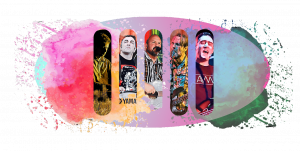 The place is beautiful, crowded, with wrought iron over hanging balconies, some people are dancing in front of the stage as the band “10 Centimo Howl” is banging out rock and roll for the heavens. We are given a seat next to a large quiet man.

Drinks of wine appear from a smiling woman, Reyes.

And the night, the cold outside night disappears, proceeds with warmth and love and music inside. All like an enormous family. More drinks appear magically.

A man Roberto approaches and says, “This is the greatest band in Buffalo” as his wife, Rosalita, pulls Yolanda to the dance floor. The quiet man says, “This is the greatest music hall ever.” I watch my carina dance with Rosa and I agree with all these sentiments. We meet everyone. A man gives us the titles of the songs. We meet the band later. And talk about the songs, the poems, the music.

36 songs. Originals. Covers. And the band is beautifully together. Well-rehearsed, tight, professional with that touch of love and charm,

36 songs like a swiftly flowing river, over too soon, not enough!

Covers of so many artists: Tom Waits, Rolling Stones, Grateful Dead, Justin Townes Earle, Neil Young, and, PLEASANT SURPRISE, Pink Floyd! All recognizable but made new again as great bands will do. Fantastico!

And then the originals.

“Dream Sweetly” with the shuffling bass. The pretty, pretty piano on “Galilee.” The haunting heartbreak of “Afraid of the Dark,” the sweet poetry of “Maria,” “Lonely Life” with red haired, golden voiced Kate Hall setting the stage afire, Dylanesque “Lord, I’m Doing Alright, followed “Missing You and “Win or Lose” … all from the soon to be released EP!

Harmonica Beave of the Leroy Townes Band joined for his long-time hit “Kentucky Flood,” adding our table companions Jeff Scott Bunk and Pablo from Shaky Stage for some bellisimo harmony and circle in the square singing. Yolanda noting that Paul, Beave and Scott could be very good workers on our olive farm in Cordoba, Spain.

And then a song “Damned If I Do” exploding the Club de Musica!

The evening ends with a killer take on Pink Floyd’s “Another Brick In the Wall” that seemed to mean so many things to all of us.

This is an extraordinario band in a magnifico venue. An actuacion musical that I wish everyone I know could have experienced!

We walked out into the cold alley that is the entrance to this cathedral of music that is Sportsmen’s, into this tremendously warm loving city in winter’s cold heart. Feeling so warm and surrounded by family In Buffalo, New York.