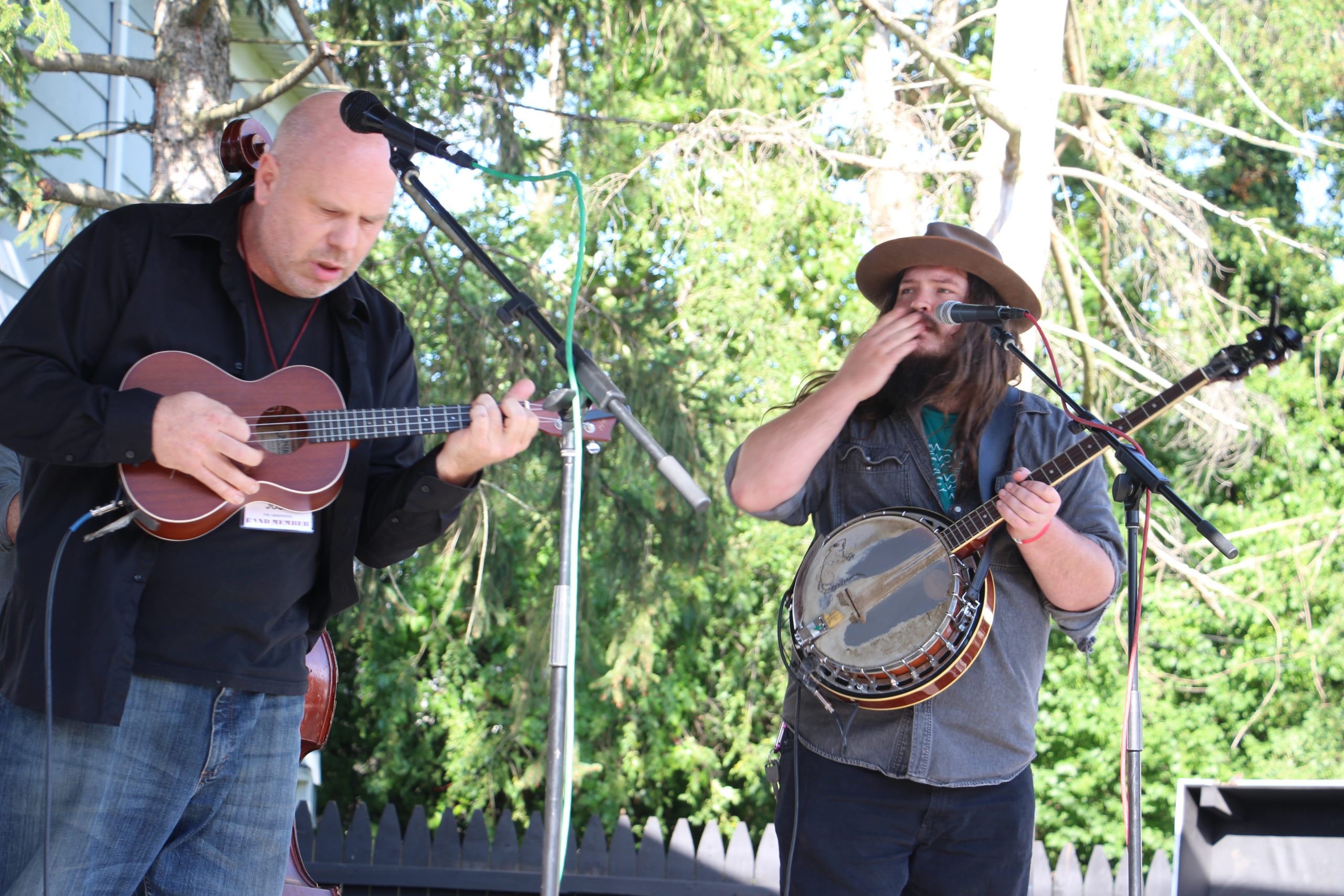 The electronic version of this magazine goes online this morning (March 1), sometime in the forenoon.

In the afternoon, friends and fans of Josh Gage will be celebrating his life with a gathering at Nietzsche’s, an appropriate venue. One of his biggest contributions to area music was hosting the open mic night at Nietzsche’s for years, where he took on the job created and held for so long by the late Michael Meldrum.

Josh died on Feb. 14 after a short illness, leaving a hole in the heart of Buffalo’s Americana music scene.

In the days following his death, social media was filled with people reminiscing about what Josh meant to them, both personally and musically.

And then, of course, there were the Observers, where he was an integral part of this long-running band in Buffalo. Their “Killing Time” CD/LP was one of the highlights of recent years in area Americana. 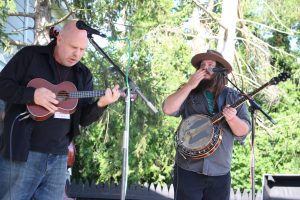 The Sportsmen’s Americana Music Foundation was proud to have the Observers on the bill for our annual festival in September. It was something the Foundation had hoped to do for years, and we’re glad to have been able to showcase the band with Josh’s playing.

Here are some of the details from Josh’s obituary.

“Joshua was born to Rick and Judi Gage in Cobleskill, N.Y. in 1975.  He was joined by sister Sara in 1976.  The family resided in Stamford, N.Y., throughout his growing years where his love of music began.  Josh participated in athletics and music programs at Stamford Central School and joined his first beloved band, Outrage, with his dear high school friends. He graduated Stamford High School in 1993 and attended SUNY Fredonia thereafter, where he made wonderful friends including his former wife and mother of his son, Julie Dayton Plyter.  His greatest passion, his son Jonas Adam Gage, was born in September of 1996.

“He relished being Jonas’s father and watching him grow into the amazing man that he is today.  He found great joy in sharing his love of music with Jonas through endless jam sessions, music writing and performing together on stage.  Josh consistently imparted on Jonas that life should be looked at through every lens possible.  Joshie told us that Jonas’s recent wedding day was the best day of his life.

“Josh continued to pursue his musical endeavors in Buffalo, where he grew to become an excellent singer, songwriter, musician and a pillar of the music community there.  He was a positive influence to artists trying to find their way and he founded and took part in many treasured bands over the years, including Cheese Log, SDJ, Three Man Hill, the Moves, the Catskill Mountain Boys, the Genuflektors and the Observers, and probably many others we are forgetting.

“Josh’s gift of music touched artists and audiences throughout Buffalo and beyond.  His generosity and love was most perfectly communicated through his music, whether composing, promoting, encouraging or performing. Music was his passion.

“The family is also planning for a memorial event to honor Josh in his hometown of Stamford NY to take place on May 9.

“Josh has many friends and family that he cherished.  He is survived by his devoted son Jonas Gage and his wife Angel, his loving parents Richard and Judith Gage, his pain in the ass little (big) sister Sara Gage  and her wife Erica and their kids Josie and Louis, to whom he was the ultimate funcle.  He has a plethora of aunts, uncles, cousins and devoted friends we wish we could name here, but we know you felt his love when you were around him.   He was truly loved and adored and his big, big heart touched so many lives.”

The Sportsmen’s Americana Music Foundation is honored to have been named as the recipient of donations in Josh’s name. Donations are accepted here.