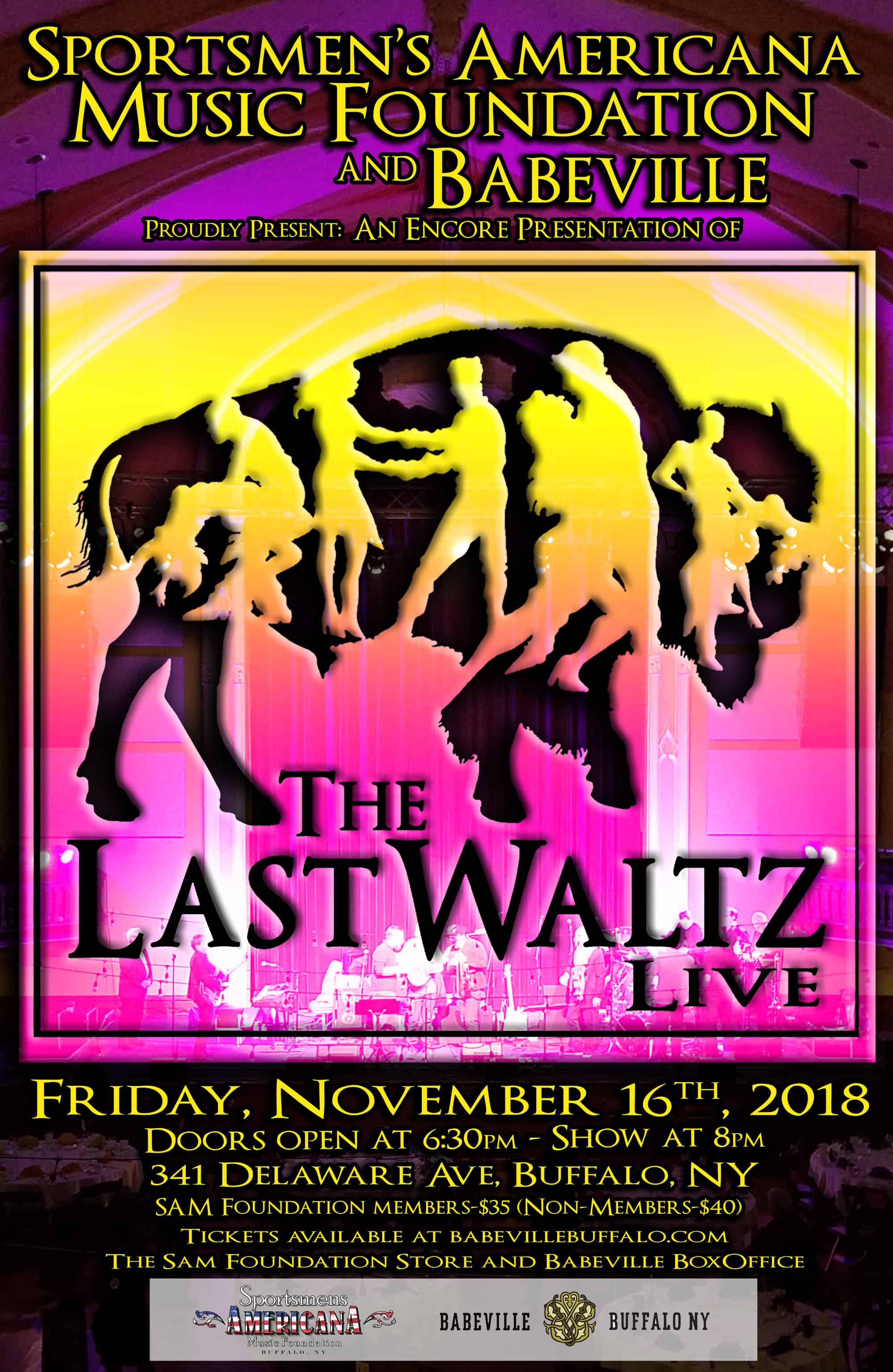 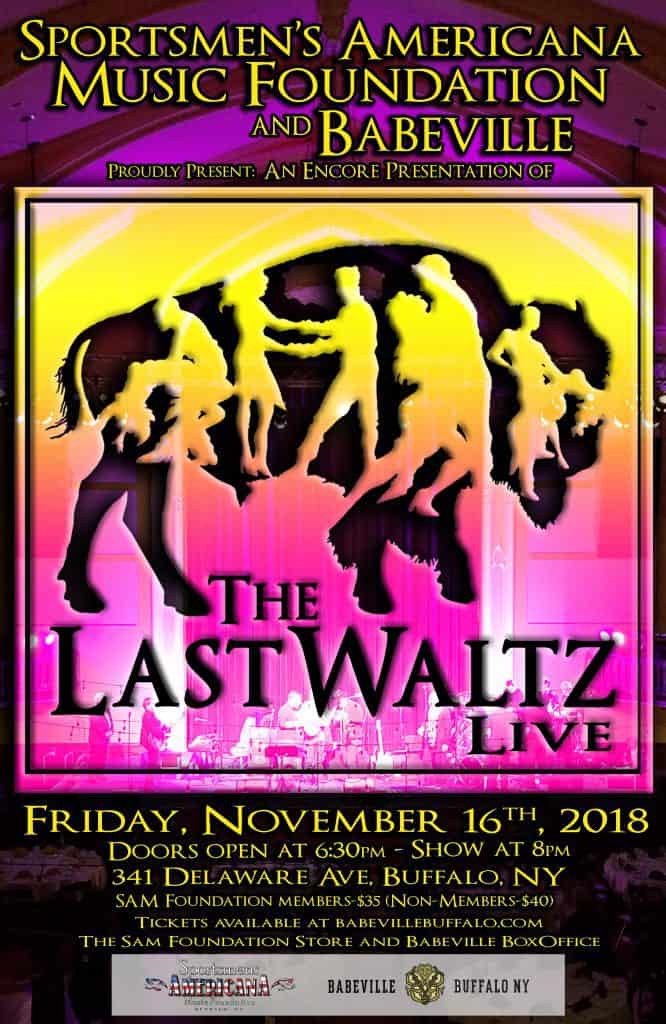 In a few days, on Nov. 16, the encore performance of Buffalo’s “The Last Waltz” will happen at a sold-out Babeville in front of 600 WNY music fans.
It was in late 2016 that Doug Yeomans and I first sat down to discuss the possibility of doing a reenactment of the legendary concert and movie.  The premiere of the show on Nov. 17, 2017, was an incredible experience for all the performers and the audience.  When we started planning the encore, we were very pleased to learn that every single one of the cast members would be returning to perform their respective roles.
The amazing talent from WNY is on full display in this production.  The core band, performing throughout the show as The Band, is just simply fantastic in their faithful and moving expression of the music from one of the original Americana bands from before the term was even used to describe this mixture of rock and roll, country, bluegrass and…well, Americana.  You know it when you hear it.
Each of the special guests from The Hawk to Bob Dylan and every point in between delivered killer performances.  The standing ovations started early and continued for every artist.  The entire show was joyful and electrifying.
This show has been sold out for several months and we’re planning ahead for next year.  Nov. 22 and 23 are already booked for 2019, and there will be a few special surprises along with the encore performances.

The SAM Foundation’s 4th Annual Awards Show happened at the Sportsmen’s Tavern and all the performers presented an unforgettable evening showcasing the great Americana musicians in Buffalo and WNY.

Every nominee was worthy of winning the award. but our members voted and it was close in all the categories.  This year instead of bringing in a national act to anchor the show, we went with 2017’s Band of the Year, Ten Cent Howl.  And we invited all nominees to perform with The Howl.

We fit in a lot of music in a just under three-hour show and it made for some incredible performances.  It sounds like a cliché from the Academy Awards but it’s true: all the nominees are winners.

There will be more pictures on Facebook and the SAM Foundation website, and The December JAM will have more information about the award winners. 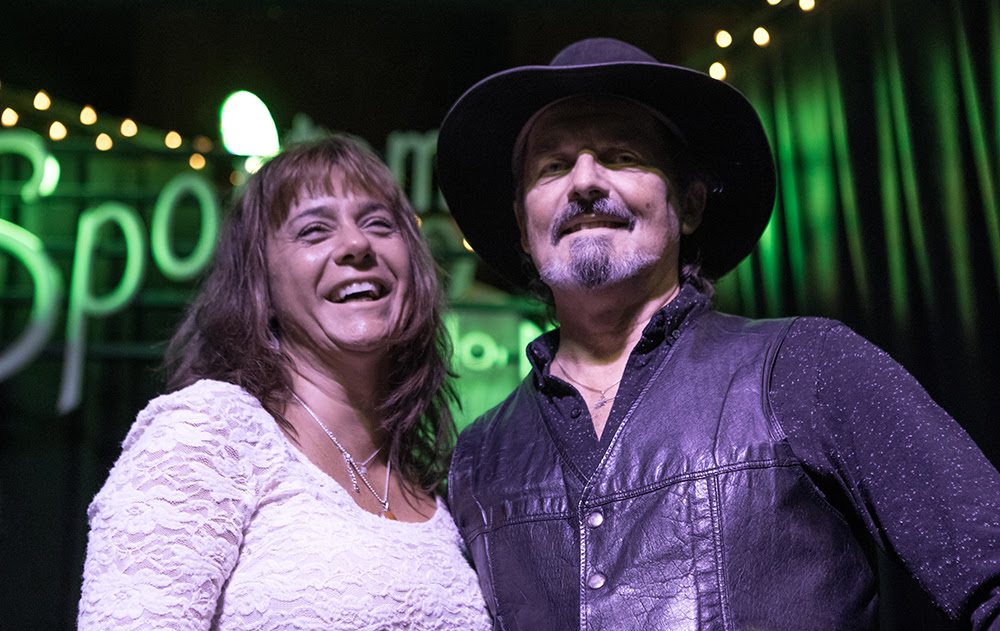 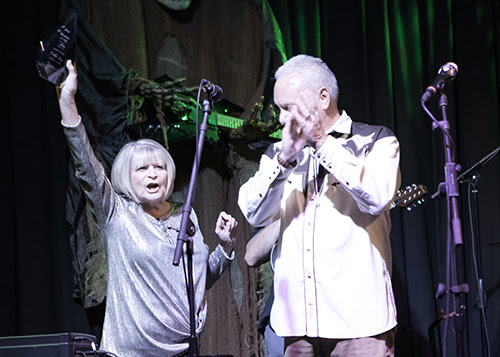 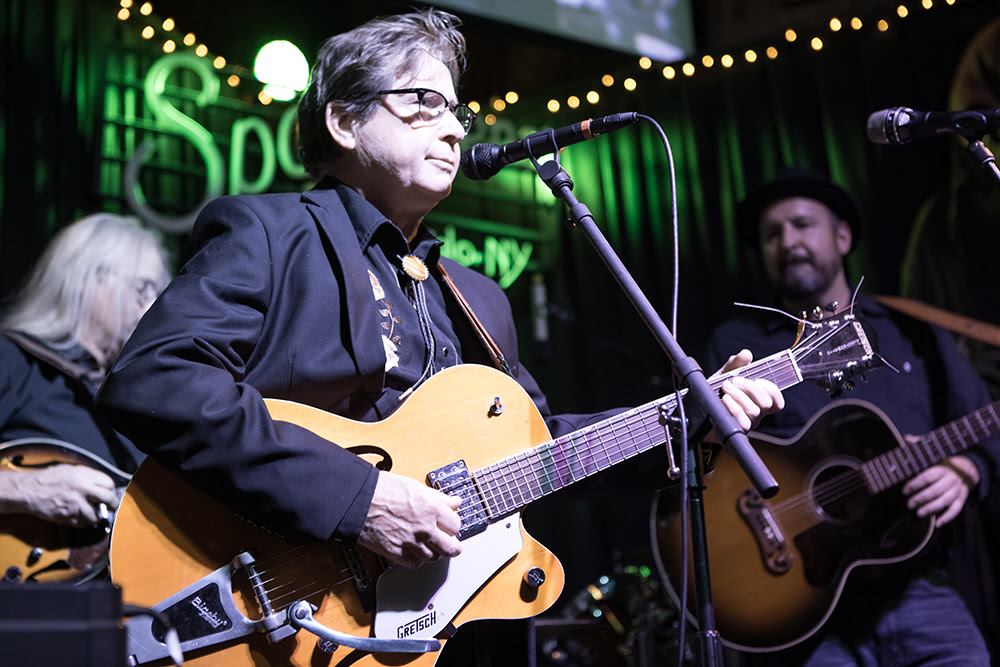 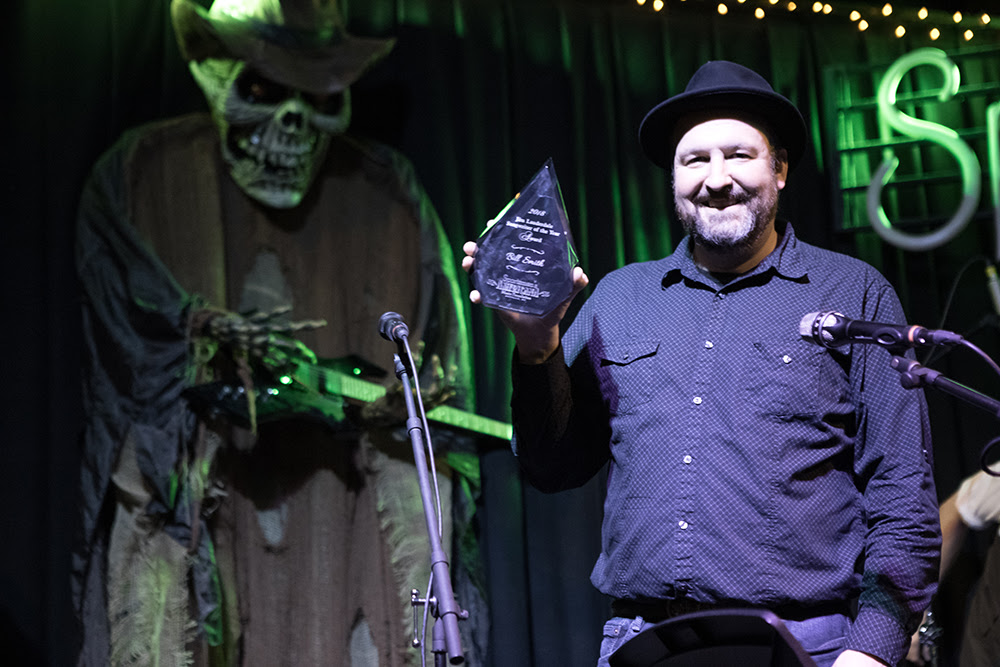 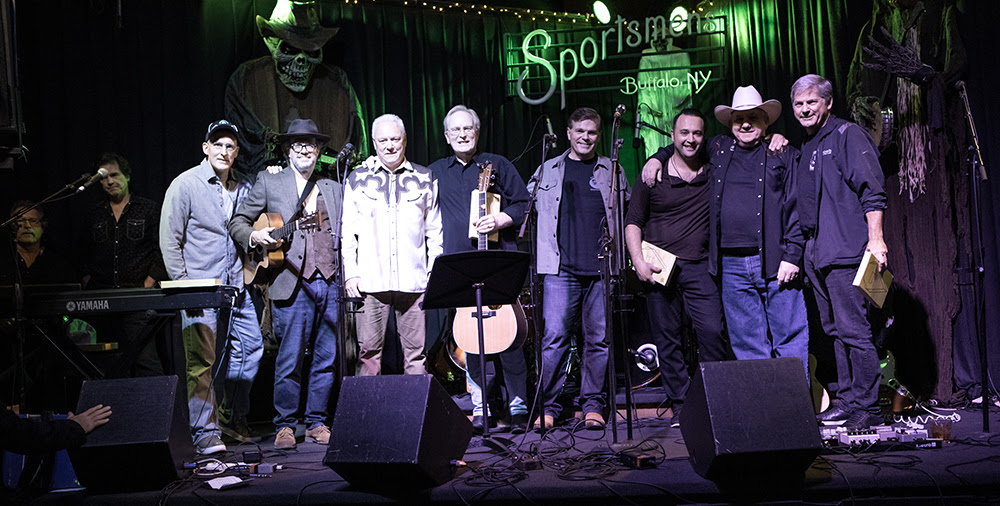 The Kensingtons with Buffalo Bob and Dwane Hall. 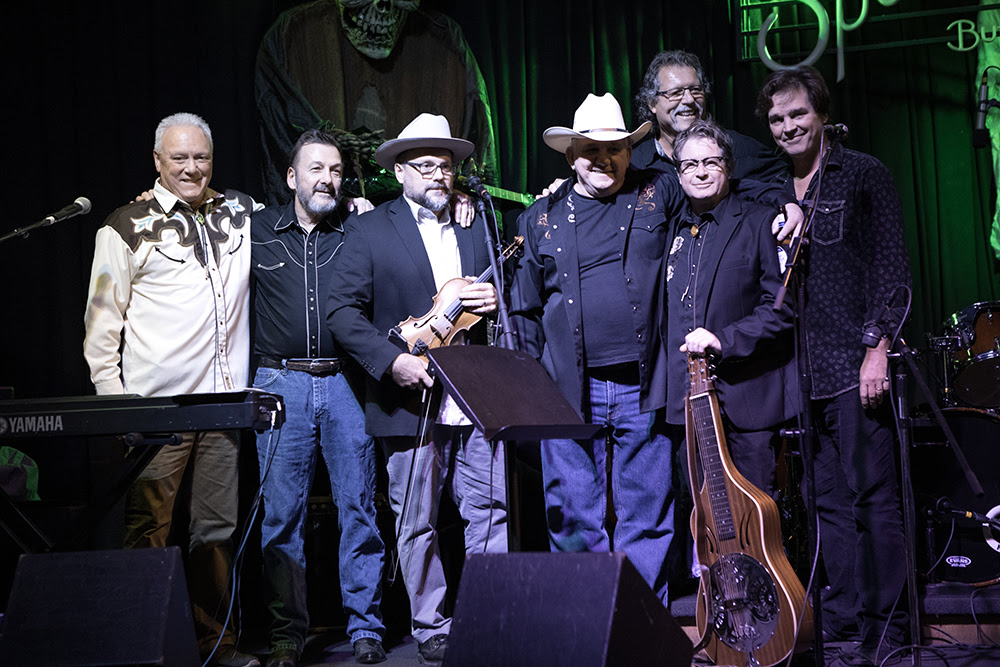 The Skiffle Minstrels with Bob and Dwane.

Nov. 25-Professor Louie and the Cromatix with the Hitman Horns 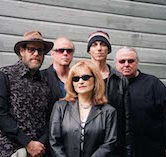 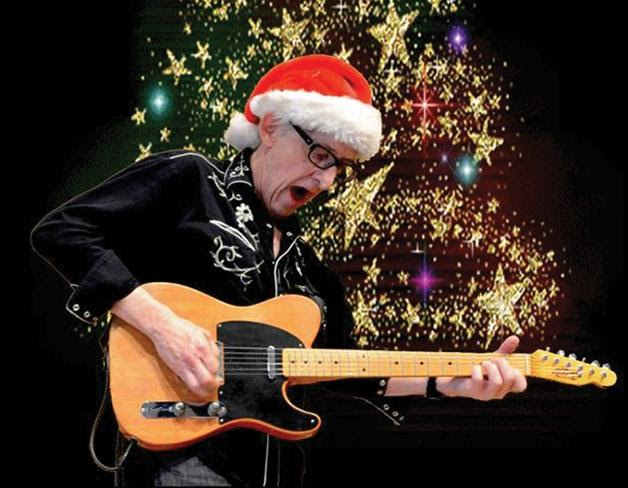 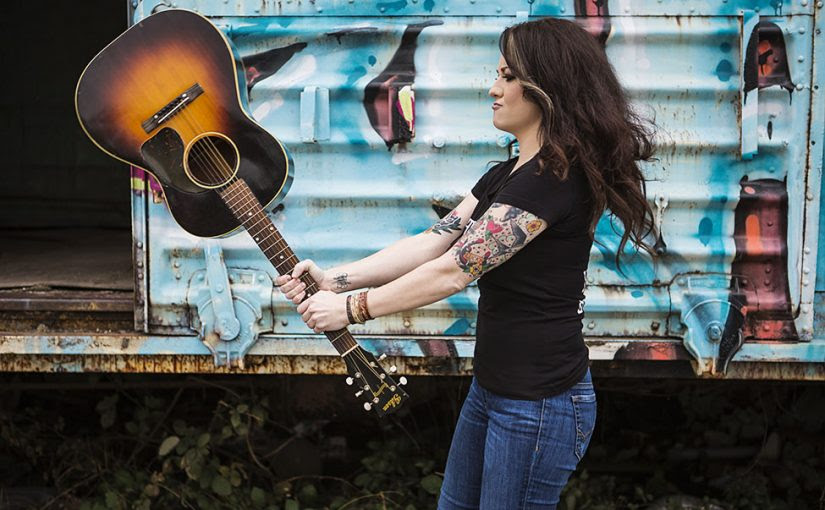 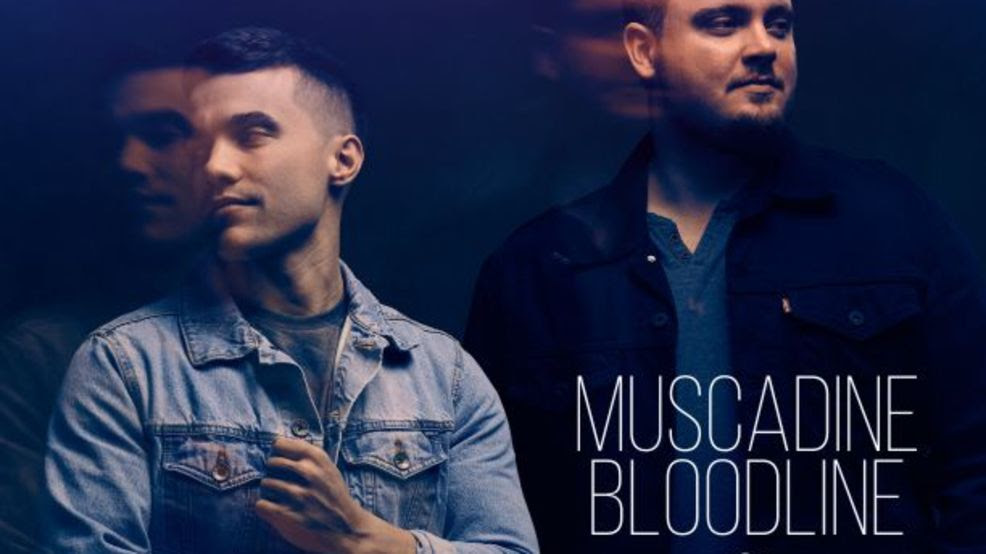 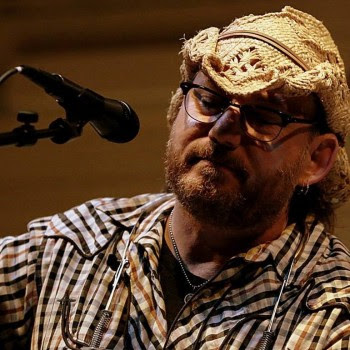 As students returned to school this fall, SAMF teaching artists have been ramping up their educational programming across Buffalo.

The Valley Community Center launched new family programming open to all school-aged children and their families that reside in the Valley and Little Hollywood communities. SAMF hosted an introduction to Americana music this past October for 34 children and parents as a preamble for two 90-minute workshops to be led by Mark Panfil this November. Families will have an opportunity to participate in singalongs and an “instrument petting zoo” as Mark shares his passion and knowledge of Americana music.

SAMF is also excited to announce the return of the “Rock ‘n Roll Workshop” taking placeat the International Preparatory school, PS 198. This popular program, started by Pitcher, goes beyond teaching students to play instruments, but incorporates the nuance of playing in sync with other musicians. The diverse audience of 198 will use the multi-week instruction to prepare for the school talent show in spring of 2019.

Our educational initiatives are ongoing and we are looking forward to working with first time students and new communities across western New York.

Experience matters! For over 10 years I’ve been working as a professional Real Estate salesperson serving all of Western New York. I am a charter member of the Sportsmen’s Americana Music Foundation and am very excited to become a Corporate Sponsor of this great organization! 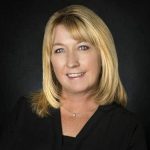 As a benefit to all members I am offering a free market analysis of your home, whether you are thinking of selling or would like to know your current market value. As a buyer’s agent, I can guide you through every step of the process, from the initial search to the closing of your new home. I have an excellent team and access to the latest tools to ensure a smooth transaction.
I look forward to speaking with anyone who would like more information! Feel free to contact me at 716-870-0587 or christinemclennan@kw.com.
I’ll see you around at one of the many fantastic Foundation events!

Sponsor of the Month 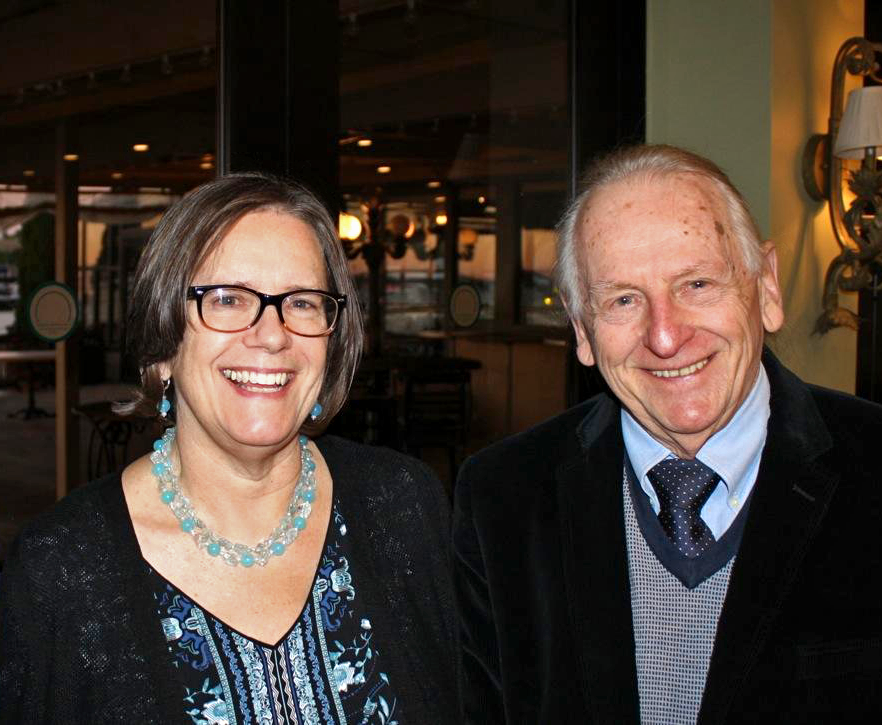 Korona Jewelry is proud to be a corporate sponsor of the SAM Foundation. You can expect great service, expert repairs and a discount for SAMF members. Save 25 percent off everything in stock and change your watch batteries for only $5 with a valid SAMF membership card!
Korona Jewelry has been in Buffalo for four generations. Originally located in Black Rock, we’re now on Hertel Avenue at Parkside. We remain a family-owned, independent jeweler manufacturing many unique pieces using high-quality gems and diamonds. We also carry three award winning international designers: Keith Jack, Frederic Duclos and Kelim.
We strive for quality and originality. Come see for yourself this Holiday season!

New Music to Check Out 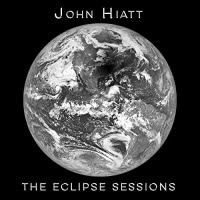 Rosanne Cash: She Remembers Everything 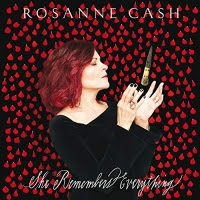 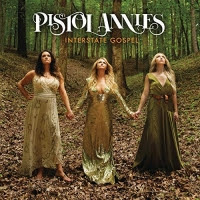 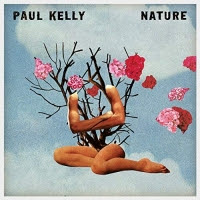 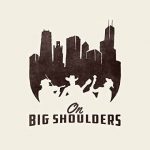 Review: The Cordovas, Explorers of the American Songbook

The band was halfway through its first song as I entered the Sportsmen’s Tavern and looked to the stage.

There were five musicians from Nashville playing with the unmistakable influence of the Grateful Dead. 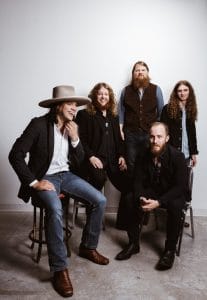 I looked up and saw the diverse look of hipsters: two bearded guitarists (Lucca Soria and Toby Weaver) flanking frontman Joe Firstman, with his Billy Jack black hat and bass guitar. A young man, Sevans Henderson, gliding over the keyboard, with cool Graham Helm sticking the band together on the drums.

The sound had a warm rollicking feel and the decent crowd of 75 of so was paying attention and nodding along.

These guys were so good together; the harmonies were smooth and multi-leveled,  each voice of the three front players sneaking out and then weaving back together.

This tight band of brothers moved from song to song as one, a little banter and a lot of strong poetic songs.

And they played. Firstman played the bass with funk and swagger. Soria rained some sweet leads down on the crowd and Weaver took his turn. Soon it was not just voice harmony, but the instruments trading and running together like a sweet, well-oiled machine. The Cordovas are currently on tour opening for singer-songwriter Elle King. Between a gig in Brooklyn the night before and a next stop in Toronto, there was time for a stop in the legendary Black Rock venue.

Kenny Biringer, the Musical Mastermind for Sporties, plucked them from the cold black road and a gift was given to a number of lucky Buffalo souls.

We had a bit of an excited conversation watching the band and the same influences popped up immediately.  This show was largely beautiful original material with three or four covers thrown into this American casserole of The Band, Allman Brothers, the Grateful Dead and renowned singer-songwriters like Randy Newman and Ryan Adams.

As the show went on, I was reminded more and more of the cohesion and comeraderie of The Band. HARMONY, HARMONY, HARMONY! An obligatory cover of “Truckin’” was well done, but the band hit its stride with a wonderful, complex version of “The Lonesome Road Blues” (AKA “Going Down the Road, Felling Bad”). Everybody getting into the song, rolling and rollicking the room.

But the heart of the music was the original songs, many from the recently released CD “That Santa Fe Channel.” Standouts were “Talk to Me,” “I’m the One Who Needs You Tonight,” “Santa Fe” and the beautiful sounds-like-a-hit “Frozen Rose.” These guys can write songs.

Our dueling guitarists Soria and Weaver came back for a sweet, sweet fun encore called “Chicago.” and the band packed up and left for the next stop on a road trip that should make them stars.

DISCOUNTS FOR MEMBERS:   The discounts we’ve arranged at this time are: