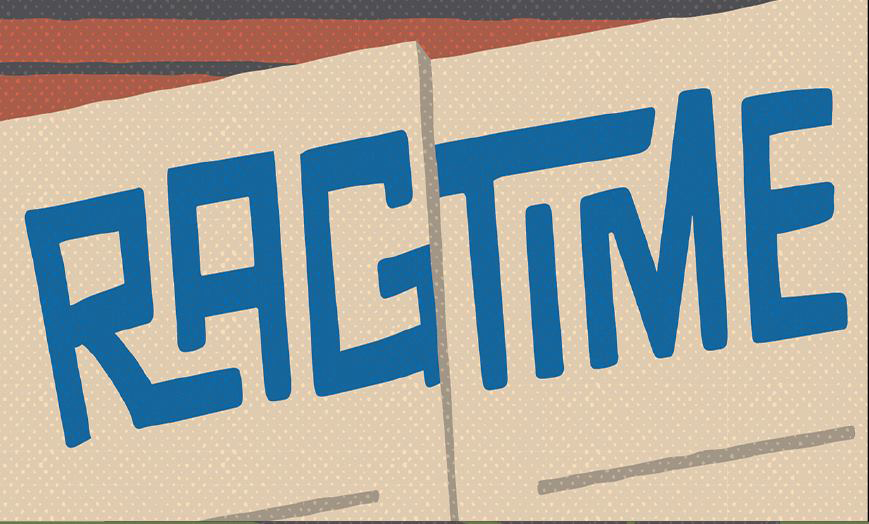 MusicalFare, one of our music partners, offers discounts to SAM Foundation members. That means you can attend “Ragtime,” their newest show for $5 off general admission if you order your tickets onlne. Enter SPORTSMEN in the coupon code. There is a limit of four tickets.

If you’re unfamiliar with the play — which is its own kind of Americana, after a fashion! — here’s the description:

“Written by the award-winning team of Stephen Flaherty and Lynn Ahrens (ONCE ON THIS ISLAND, SEUSSICAL,) and noted playwright Terrence McNally, and based on E.L. Doctorow’s distinguished novel, RAGTIME was the winner of the 1998 Tony Awards for Best Score and Book and both the Drama Desk and Outer Critics Circle Awards for Best Musical and Best Score. Called by TIME Magazine “a triumph for the stage,” this acclaimed musical is filled with pageantry, emotion and hope, bursting onto the stage like no other.”

“a compelling epic capturing the American experience at the turn of the 20th century. Tracking three diverse families in pursuit of the American dream in the volatile “melting pot” of turn-of-the-century New York, Ragtime confronts the dialectic contradictions inherent in American reality: experiences of wealth and poverty, freedom and prejudice, hope and despair. Over the course of the show, the worlds of a wealthy white couple, a Jewish immigrant father and his motherless daughter, and an African American ragtime musician intertwine.”

For tickets, go to https://musicalfare.com/shows/mainstage/event:ragtime-2019/