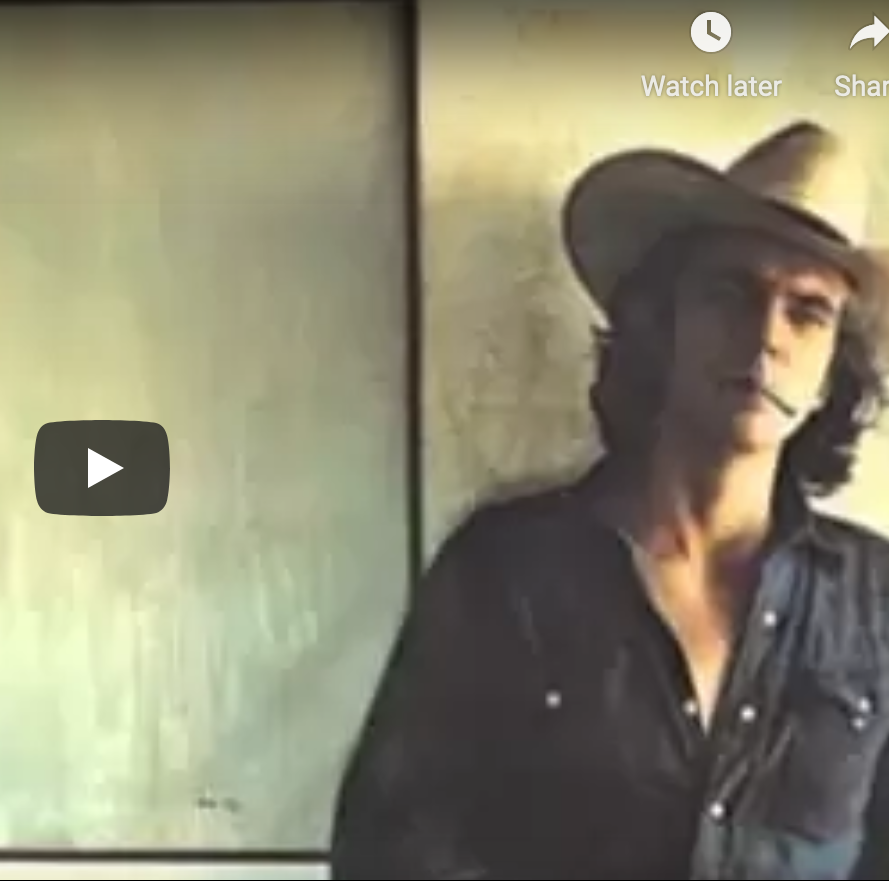 Music for the ages

Music is something that can be passed from generation to generation, but that can go both ways.

Alyssa Bump, our summer intern, is a 20-year-old junior at SUNY Fredonia, where she’s editor of the campus newspaper and a big music fan.

Your JAM editor, Elmer Ploetz – aka me – is a 62-year-old journalism professor and local music historian.

So what we decided to do is swap playlists. I gave Alyssa a playlist of 10 Americana-related songs for her to listen to and comment on; she gave me a playlist of 10 songs from her music world to do likewise. The results are below.

Let us know (via email at ploetz@frednia.edu) if you’d like to see more of this or see it become a series. And do you agree with our comments, or not?

The editor’s playlist (with Alyssa’s comments):

Alyssa’s playlist (with the editor’s comments):