Hello Sportsmens Americana Music Foundation members and welcome to those of you that have recently joined.

We have a few announcements to update you folks on but first a little bit of business.

It appears that some of you have not downloaded the app. If you have any questions about using the app, please email me at info@sportsmensamf.org. I am very happy to help any of you with questions or problems regarding the app. Also, on January 26th at 4pm, the board of directors and myself witl be at Sportsmens for a couple of hours to demonstrate the app and work with you one on one if you need it so please stop down. if you cant make it, please do not hesitate to email me your questions. We are very excited about the app and we want you all to use it. 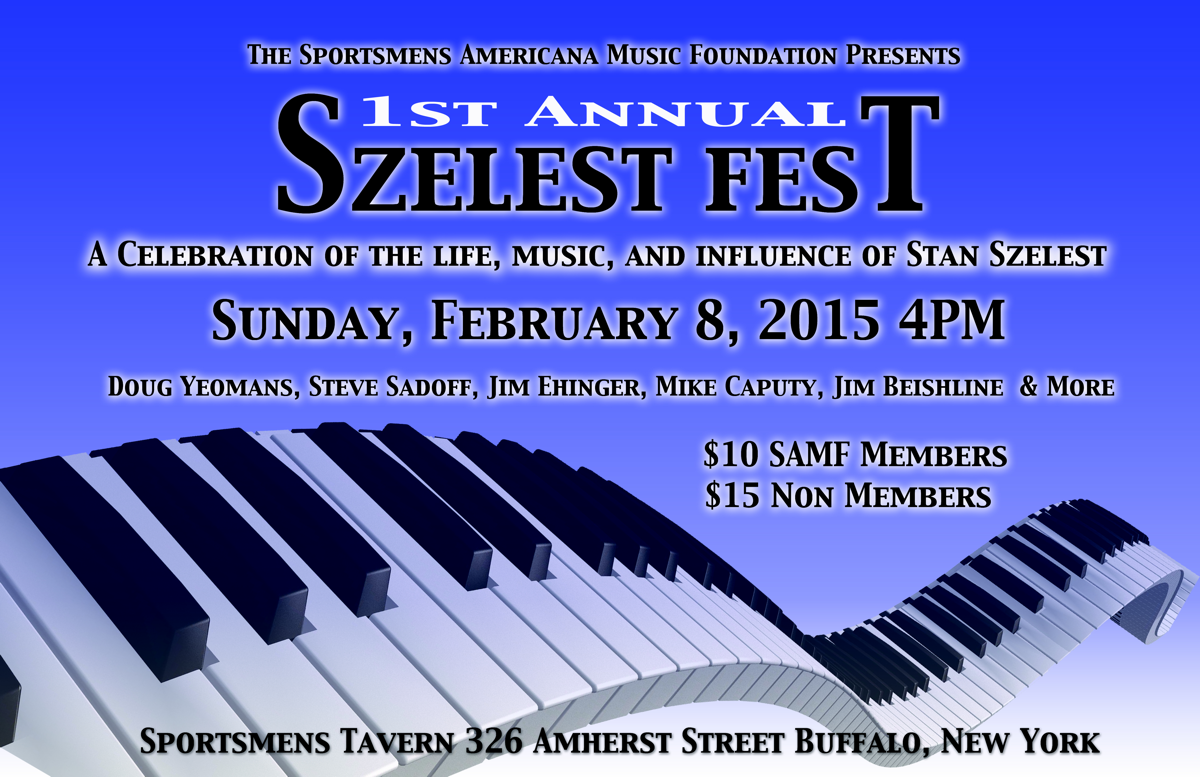 When we were discussing our first event of the new year, it was important that we celebrate some Buffalo music history. One of the first people that came to mind was Stan Szelest. On Sunday, February 8, 2015 the foundation presents Szelest Fest: A Celebration of the life, music and influence of Stan Szelest. The event will be held at Sportsmens Tavern and the show starts at 4pm.Foundation members can get discounted tickets to this event but you must get them at the venue. There will be no discounted tickets available online. Tickets for this show are $10 for members and $15 for non-members. Due to the demand for tickets for this show, each membership will be limited to a 2 ticket maximum. If you have any questions please contact at info@sportsmensamf.org.

Some biographical information on Stan:

Born in Buffalo, New York, in 1958 Szelest formed Stan and the Ravens, a blues group that became popular in western New York. In 1960, at the age of seventeen, he started to work with Ronnie Hawkins and his backing group The Hawks. Calling Szelest “a living fountain of rock and roll piano”, Hawks bass player Rick Danko claimed to have developed his bass style by copying Szelest’s left hand work on piano. When Szelest left The Hawks a little over a year later, Richard Manuel stood in for his place, and The Hawks would later leave Hawkins to form an act of their own, which eventually came to be named The Band. In 1967, Stan and the Ravens broke up, and two of its members, Calandra and Mallaber, joined the group Tony Galla and the Rising Sons, which in 1968 changed its name to “Raven”. With David Lucas as producer, the new band recorded the song “Farmer’s Daughter”, written by Szelest, which helped the band to secure a contract with Columbia Records.

In the summer of 1984, Stan Szelest and Levon Helm played together again as members of the short-lived septet The Woodstock All-Stars. With Manuel’s death in 1986, Szelest was called back to The Band, playing live with them in 1990, and participating in rehearsals and writing for their new record deal with CBS Records. However, he died of a heart attack in 1991 while in Woodstockrecording with Levon Helm, Rick Danko and Garth Hudson. His piano playing can be heard on The Band’s album Jericho, released in 1993, on “Blind Willie McTell” and “Atlantic City”. The album also features the song “Too Soon Gone”, co-written by Jules Shear after Szelest handed him over 16 bars of a melody, which sat around Jules’ Woodstock home. When Stan died, Jules was called by both Levon Helm and Rick Danko and was asked to finish the song as a tribute Stan; apparently Stan had begun the song as a tribute to the late Richard Manuel. The album is dedicated to Manuel and Szelest with the caption “Too Soon Gone” in the liner notes. Szelest was also in Lonnie Mack’s band during the 1980s, and can be heard on Mack’s albums Strike Like Lightning and Attack of the Killer V; he can also be seen on several videos playing in Mack’s band during that period. 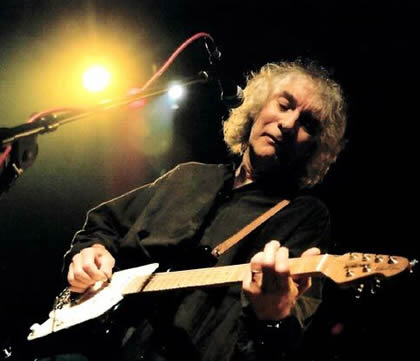 This auction is very unique and a once in a lifetime opportunity! The legendary Albert Lee will give the winner of this auction a 1 hour, one on one guitar lesson, with proceeds from the auction going to the Sportsmens Americana Music Foundation. The lesson will take place around Alberts Performance on February 21, 2015 at Sportsmens Tavern. The auction is hosted on the foundation website, www.sportsmensamf.org. The bidding begins at $250.00 so good luck and spread the word. 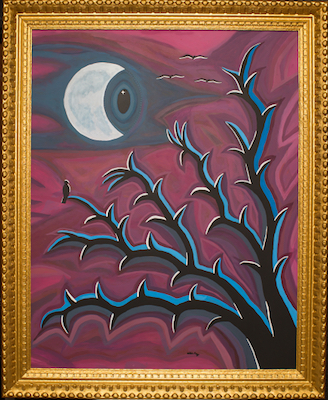 The second auction we have on our site is an original work by bluesman Willie Mays. Some of you have seen Willy singing around town at various venues. He is also an artist in which severl of his works hang at Sportsmens Tavern. Willie has donated this piece, entitled “Mona,” with the intention of helping the foundation raise money. You can check out the painting and bid on our website www.sportsmensamf.org. If you would like to see the painting in person before bidding, you can make an appointment by emailing info@sportsmensamf.org.