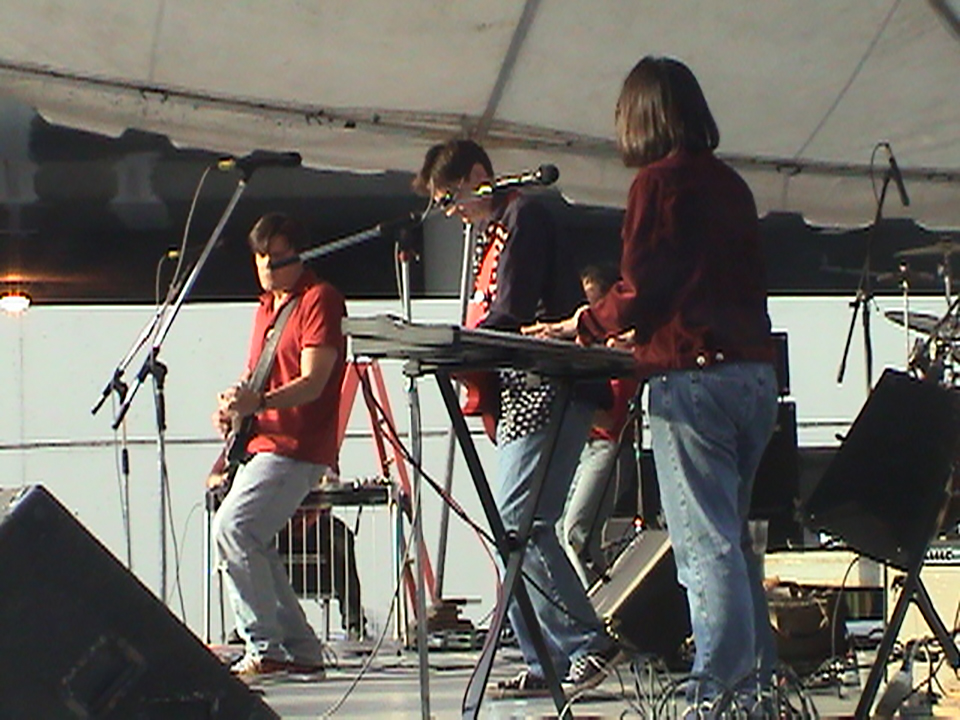 Images and video from one year’s Americanarama

Has it really been 25 years since the first Americanarama in Buffalo? Time flies when you’re having fun.

The Americanarama festivals were indeed fun, and there were eight of them (if memory serves), running from 1997 to 2004, put together by the Steam Donkeys (with our Buckwords columnist Buck Quigley telling how it all came together in his piece this month).

The 2003 version was also the first year that I had a digital camera. So here, for your viewing pleasure, is a photo gallery from that day in June (the Americanaramas were always held the week of Flag Day, which is June 14).

The festivals, which were held at the Pierce Arrow on Elmwood Avenue the first few years and then at Mohawk Place, brought together the best of the local roots music scene with some choice visitors (such as Cleveland’s Cowslingers, who were always a visual treat – which is why they have so many photos in this gallery!).

In the gallery, you’ll see bands, fans, a hot dog-eating contest and the Miss Americanarama Mama pageant (which wasn’t about swimsuit modeling, but about which of the women in the audience could convince the crowd they were the most Americana).

Wow, how’s that for a lineup? Check out the gallery to see who you can identify. If you’ve been around awhile, there may be lots of familiar — but younger — faces.

Meanwhile … we’ve got some video, too!

Then we’ve got Scott Carpenter & the Real McCoys: