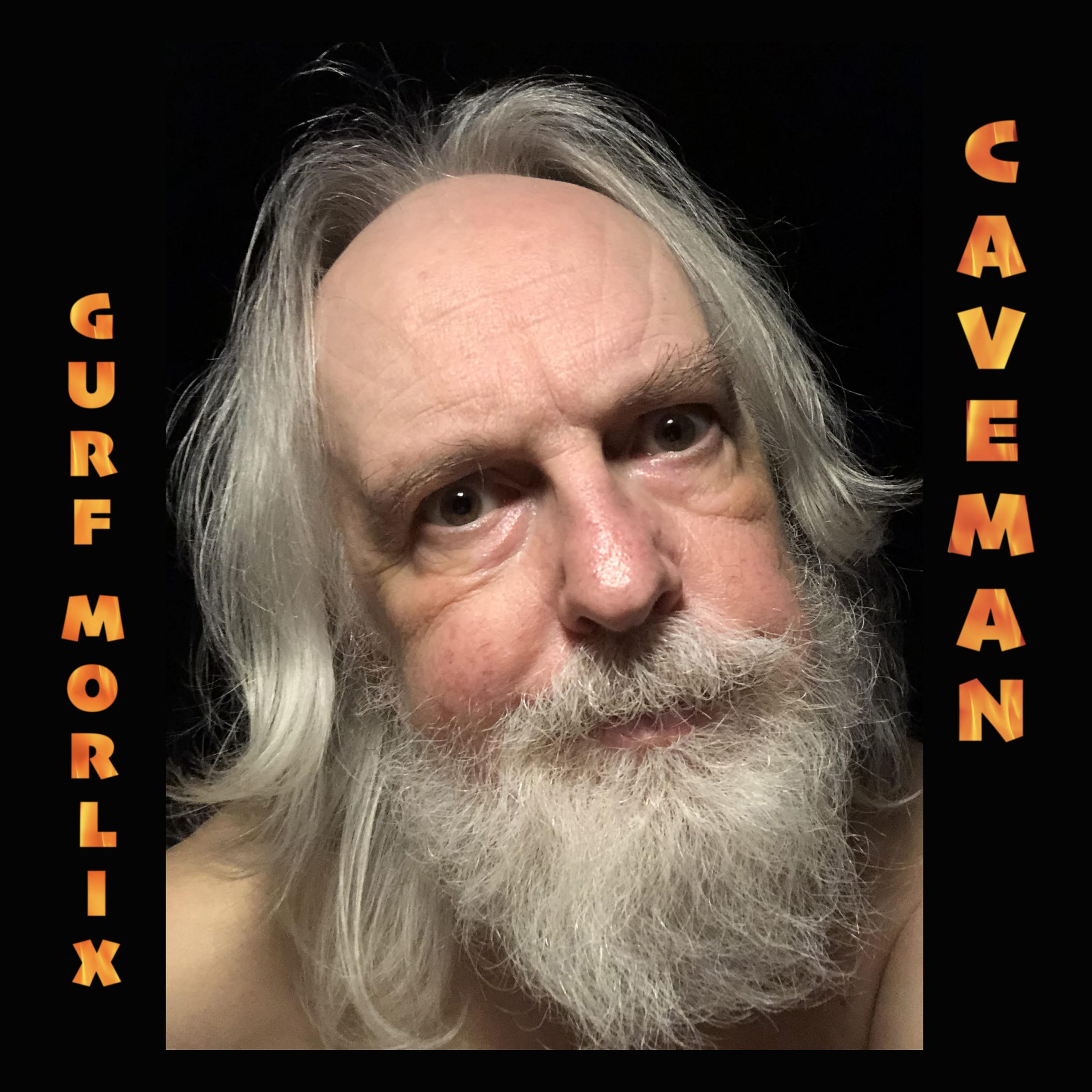 Gurf Morlix is a Caveman

Gurf Morlix is one of ours.  We love it when famous or even not-so-famous people are from Buffalo.  Go ahead, just start telling someone who doesn’t know any better about Gurf, Ani DiFranco, Peter Case, Willie Nile, Rick James or the Goo Goo Dolls, or even Harold Arlen, and one of the first things you’ll say is they’re from Buffalo. 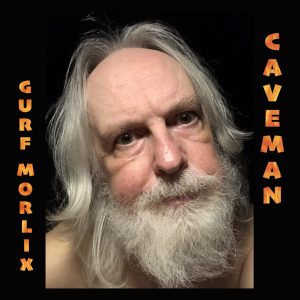 Gurf may have left here many decades ago, but he’s still one of ours.  And he’s been back many times to play the Sportsmen’s Tavern and renew old friendships.  With songs named “Dirty Old Buffalo” and “Born in Lackawanna,” he’s in our Hall of Fame forever.

However, in this city of realism, being a homeboy will only get you so far.  You better be able to deliver the goods, and on his latest album, “Caveman,” he does just that.  Gurf has put out 14 albums since his first in 2000, but he’s done three of them since 2020; Covid isolation and life as a caveman has been good for his creativity.

Gurf left Buffalo a long time ago for Austin, Texas, and he’s still there, with a stop in Los Angeles in the middle.  His career has been extraordinary, playing with and producing records for Lucinda Williams, Ray Wylie Hubbard, Ian McLagen, Slaid Cleaves, Robert Earl Keen, Mary Gauthier and many others, including Buffalo’s Pine Dogs, Jim Whitford and Peter Case.   In 2009, the Americana Music Association named Gurf the Instrumentalist of the Year.

Through all Gurf’s records, every one of them has been excellent, and when you hear that voice, you know it’s him; a bit of a growl but distinctly Gurf.  It’s hard to put a label on Gurf’s music but I think “Caveman” is a bit lighter and funnier than his usual songs.  You could call it bluesy rock and roll and that would be fitting, or as Gurf calls it, “lowbrow dumbbell rock and roll,” but either way it sticks to you. As Gurf says, “My goal was to make a lamebrain rock & roll album. I think it probably ended up somewhere in between what I normally do and that goal.”

The album includes “I Dig Your Crazy Brain,” “Caveman,” “Mud Bugs” (a zydeco song about Cajun cuisine), “1959” (yes, a tribute to that year, with a beginning that immediately made me think of the Doors’ “Cars Hiss by My Window), “Crash All Night” from Jim Whitford’s 2000 album, “Poison in the Well.”  There is also “Snakepit,” “Where the Lost are Found,” “Hodgepodge,” “Fork in the Road” and “Make Me Your Monkey,” complete with monkey grunts.

These are all great songs.  No filler.  Turn it up and revel in a magnificent collection of songs no matter where they’re from.  The fact that Gurf Morlix is one of our own is just a bonus.  Go to gurfmorlix.com to get your copy.