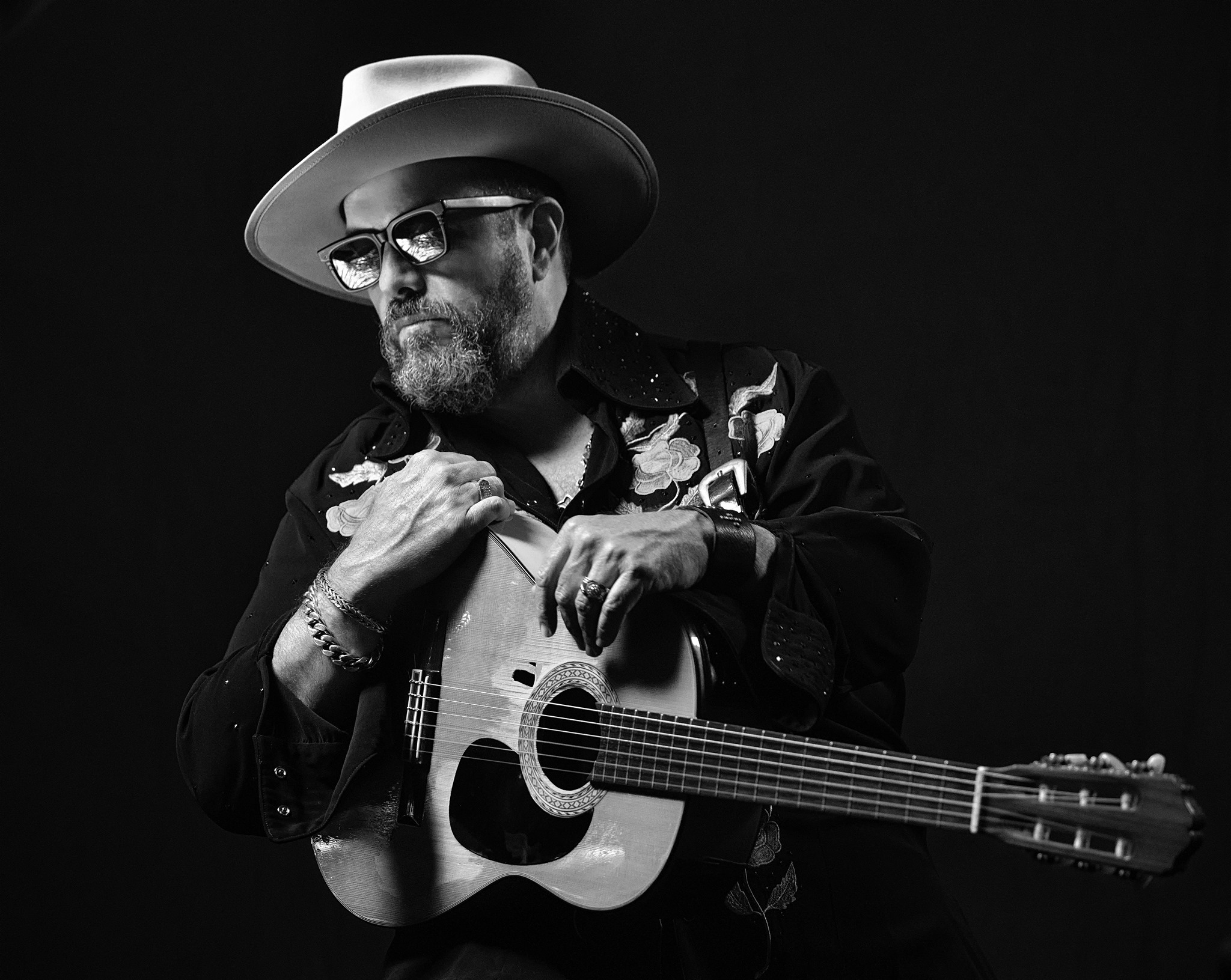 Free for All Members:

Foundation Night with The Twang Gang at the Sportsmen’s Tavern-Tuesday, January 3, 2023

January 18     Dave Ruch: Music of the Adirondacks and the Erie Canal     Sportsmen’s Tavern 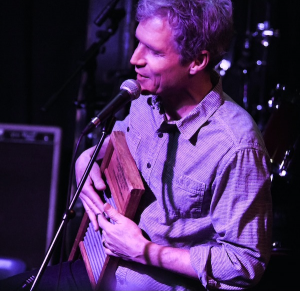 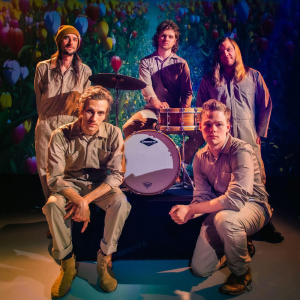 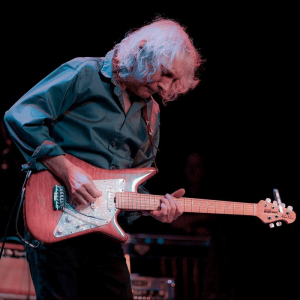 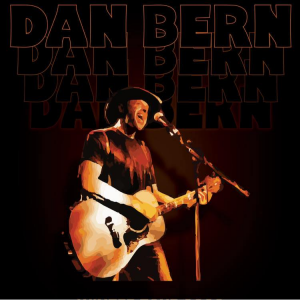 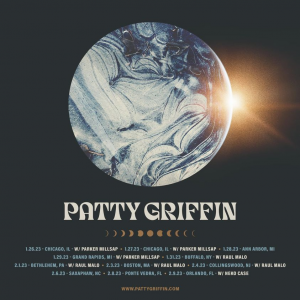 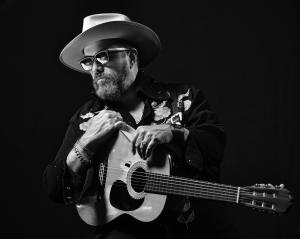 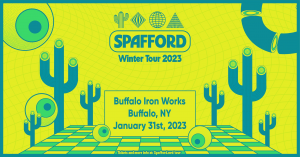 Email me at rjmcl14@gmail.com by Tuesday, Jan. 10, at 9 p.m.  Tell me which shows you’d like to win free tickets for.  Winners will be notified via email.