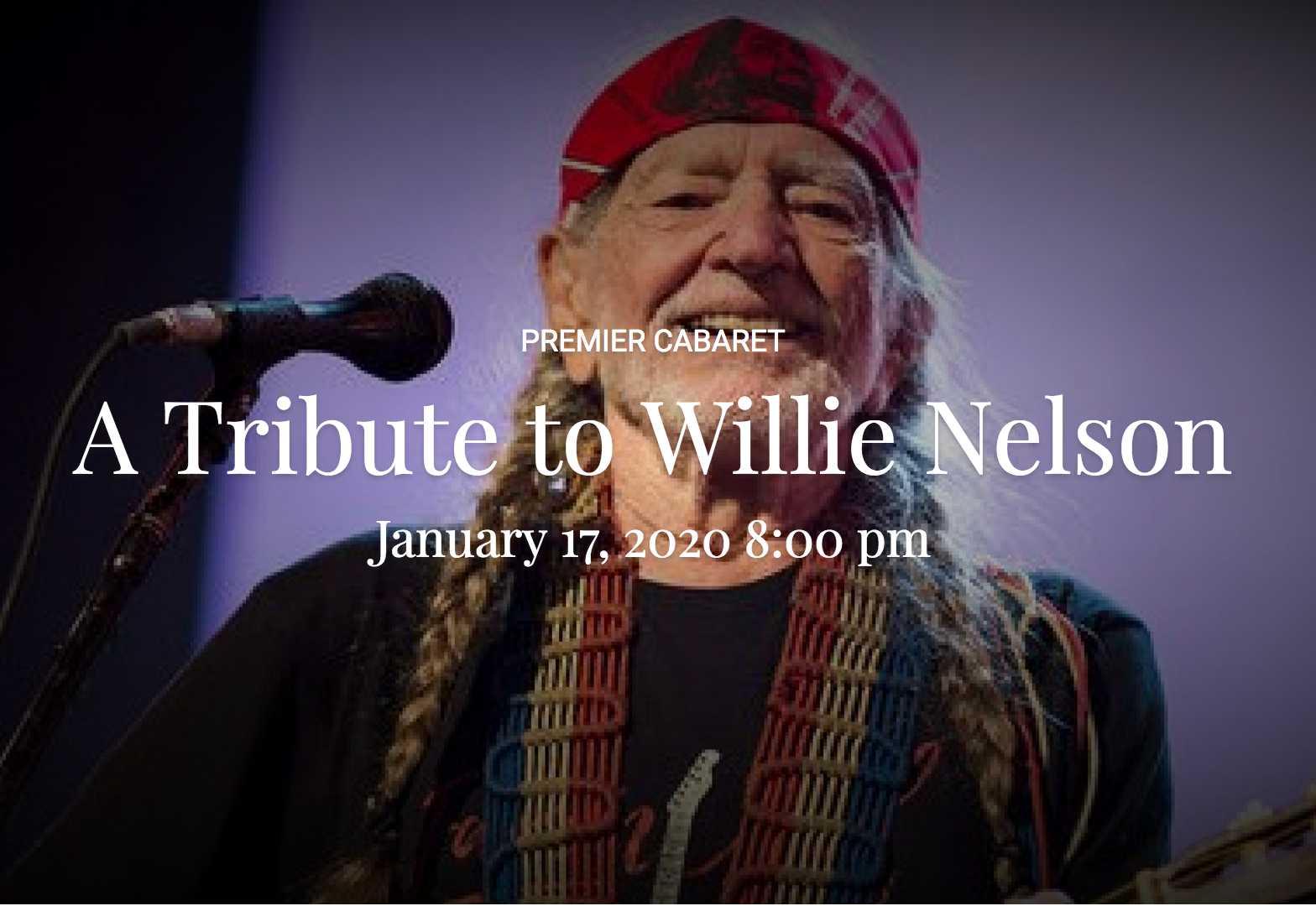 By Elmer Ploetz December 2, 2019 No Comments

Between Dec. 13 and Jan. 17, we’re providing tickets to six different shows at three different venues in WNY. Email me at rjmcl14@gmail.com and tell me which shows you want to win.

You can enter for as many as you like, but just tell me the ones you’re interested in and available to attend. You can’t win if you don’t play. Many, many members have won tickets to live music in WNY.

Remember, you have to be a member to win tickets! This month’s deadline is Monday, Dec. 9, at 9 p.m. 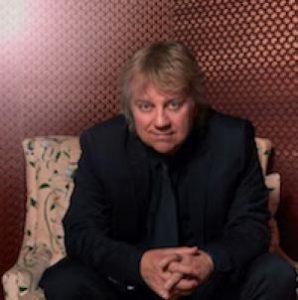 Tom Hambridge and the Rattlesnakes 12/21 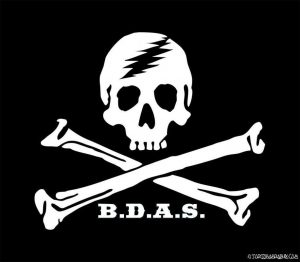 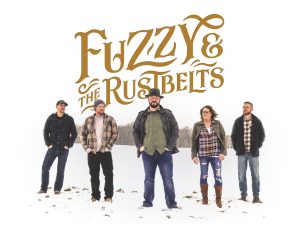 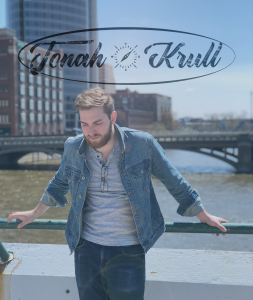 Fuzzy and The Rustbelts with Jonah Krull 12/13
This show features two of our past Emerging Artist showcase acts! 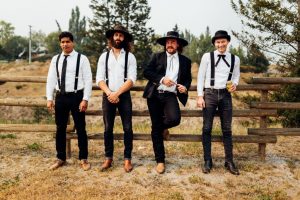 The Dead South with the Legendary Shack Shakers 1/6/20 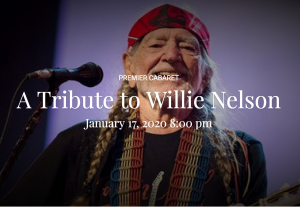 Willie Nelson is one of the most decorated and influential musicians of the 20th century.  2016 Buffalo Music Hall of Fame inductee Mark Panfil (Creek Bend, The Panfil Brothers, Emerald Isle) will take the Premier Cabaret stage alongside his daughter, Katie Clark (RING OF FIRE, ONCE) and son-in-law Jayson Clark (PUMP BOYS AND DINETTES, ONCE) to play Willie Nelson hits such as “My Heroes Have Always Been Cowboys”, “Crazy”, “Always On My Mind”, “Whiskey River” and many, many more. Also joining the Panfil Family will be musicians Brian McMahon and Brandon Barry.