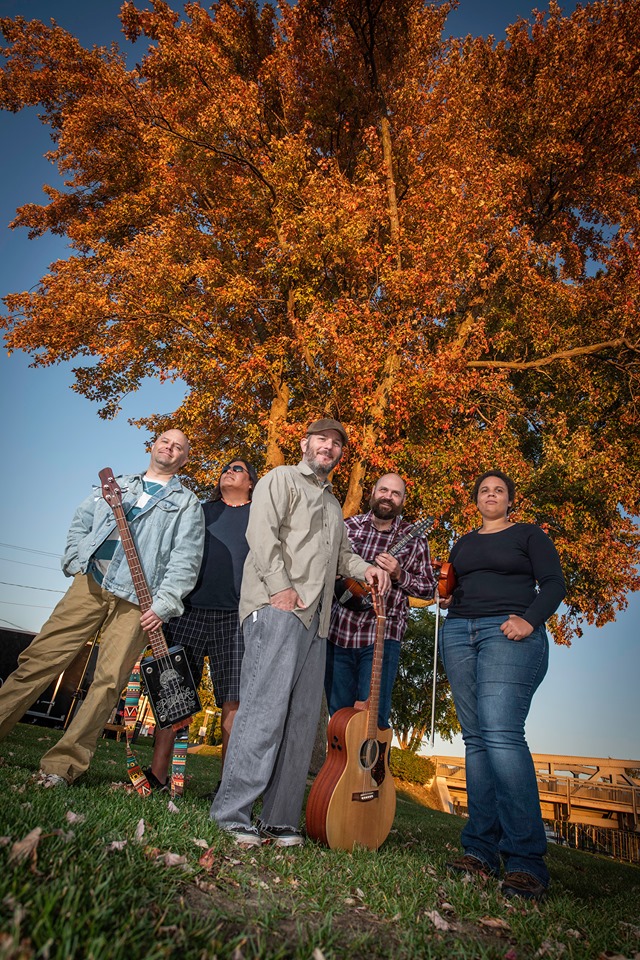 The next Emerging Artists Showcase on Saturday, Nov. 16, will feature (in order of appearance) Noah Moses & the Flood, Yellow Jack, Tim Franczyk and Rich Manzell.

The show will begin at 8 p.m. at the Sportsmen’s Tavern.

Here’s the rundown on the performers: 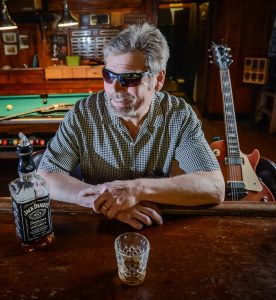 Rich Manzell: While Rich Manzell isn’t new to the Buffalo Western New York Music Scene, he is a recent arrival in the area’s songwriting scene. Manzell has been a sideman as a guitarist and vocalist in numerous groups and as a solo performer in many venues throughout the northeast, Canada and Europe for almost four decades.

During that time he has worked in many styles of music (jazz, rock, blues, reggae, salsa, pop and country) and this variety of musical experience is reflected in his songwriting, as well. While he will be performing some of his country and blues compositions for his emerging artists show, he recently was commissioned to compose the music and perform a piece in an American Songbook Style .

Manzell said, “I like to tell stories with music, some simple, some complex, and let the music paint the scene while the words describe the characters and their place in that scene.”

Manzell will be performing with some of the members of the Twang Gang. . With Manzell and the band on stage, there will be over a century of professional experience performing his original compositions as well as songs by some of their favorite songwriters.

Tim Franczyk: Franczyk said, “I have spent most of my time on stage singing other artists’ music as a member of the Kensingtons and the New Vintage Ramblers. I have written several original songs on and off over the years, but have not yet aired them out to an audience larger than a handful.

“I look forward to playing some of my songs at the SAMF Emerging Artists Night in November. I would describe my material as anecdotal, observational, made up, real-life and, by turns, sad, hopeful and sometimes upbeat with a sense of irony or humor.

“My influences are decidedly country and early rock and roll. If they don’t fly, I may break into some Roy Orbison or Chris Isaak.” 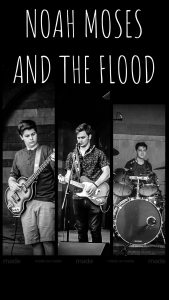 Noah Moses & the Flood: Noah Moses and the Flood is a harmonica driven, roots-rock trio. Though they may be young, they have been described as having the spirits of old souls, and grit to match. With all three being brothers, they make every show a family affair to remember.

Noah Moses has been highlighted at the Tralf, and with his brothers headlined the Hardrock Cafe, played Clarence’s Rock the Barn and been featured on “A.M Buffalo,“ to name a few of their favorite local  shows. 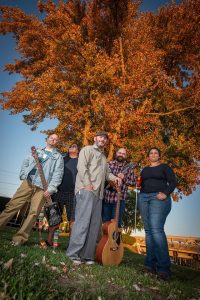 Andrew Gianni brings the bluegrass with his mandolin and tenor harmonies, while Alaina Reid plays old-time fiddle (she also appears in the contra dance band, Fried Oatmeal). The rhythm section is comprised of Keith Glass (formerly Scattered Flurries) on electric bass and vocals, and Warren Namingha (Kidd Delicious) on percussion.

More information can be found at yellowjackmusic.com.

Emerging Artists is a quarterly showcase the SAM Foundation assembles to give our Western New York talent a chance to expand the artists’ audience.