Coming up on Monday, March 18, is our  Emerging Artist Spotlight at the Sportsmen’s Tavern.

Our featured artists this time out will be: Dave Thurman, Brendan Shea, Acoustria and the Dan White Band. For more info on the artists, check out the info on Page 2. The show is free for SAMF members and $3 for non-members.

Here’s some information on the artists: 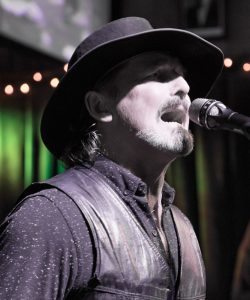 Dave Thurman: Singer/songwriter and lead vocalist for award-winning Niagara Falls-based band the Thurman Brothers. Dave has performed hundreds of shows from Buffalo to Charlotte to Nashville. He won the prestigious Sportsmen’s Americana Music Foundation Male Vocalist of the year award for 2018. His songs are anywhere from blues to rock to country to jazz and anything in between. 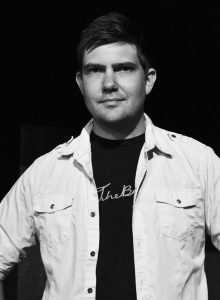 Brendan Shea: Brendan & the Strangest Ways is the moniker adopted by songwriter Brendan Shea to create music for the restless spirit. His songs are heartfelt reflections on the loves and losses experienced over countless miles traveled in a search for something that always feels just a little out of reach. Brendan’s peers have called him a true songwriter’s songwriter who expertly crafts his lyrics like a mason building a brick wall, and whose haunting melodies and compositions have a way of outlasting durations of quiet to stay stuck in your head long after you’ve heard the last note. You can find out more about Shea at strangestways.com.

Acoustria: This is a newly formed trio of veteran Buffalo musicians performing a mix of original compositions and eclectic cover songs by a wide variety of artists.
The groups members include Lea Pinnavaia, who made her reputation in Buffalo’s indie music scene of the ‘90s, singing with groups such as Toxic Love, Muse, Cosmic Stepping Stone and the Dreaming.
Joining her is Scott Helfrich, a guitarist, vocalist, keyboardist and bassist on the scene for over 30 years. His projects include groups Episodes and Trilogy in the mid-late 90’s and the current prog-trio FYKN and the Scott Helfrich Project.
Drummer John Caruso has performed with everybody from Lance Diamond and Stan Szelest to the Need, Emery Nash and the Great Train Robbery 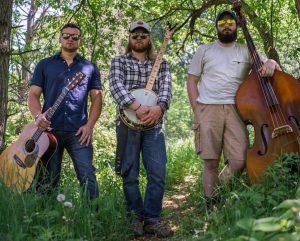 Dan White Band: Closing the show will be this exciting bluegrass band. The Dan White Band is a high-energy acoustic folk-rock band from Buffalo, rooted in bluegrass, rock, punk, country, indie and folk. The Dan White Band brings its own unique style and twist on multiple genres. They bring an honest heartfelt meaning to their original music speaking on love, life, disaster, heartbreak, and celebration. They’re inspired by artists such as John Denver, John Prine, Neil Young, the Grateful Dead, the Avett Brothers and the Allman Brothers.