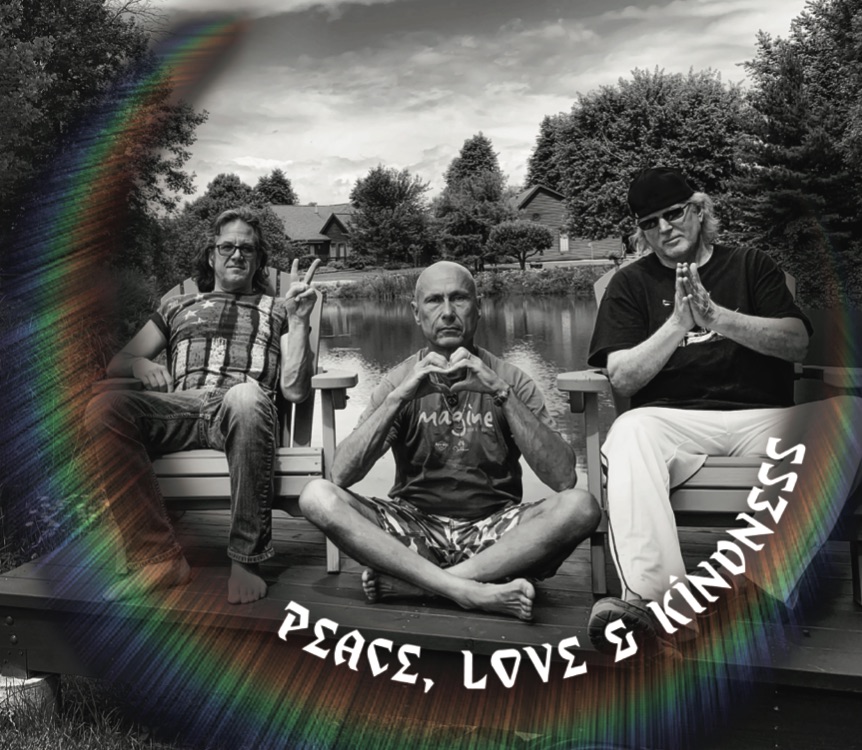 For Paul Swisher and the Dooleys, it’s been a long trip back to where they started.

That seems to be the message with their new LP, “Peace, Love & Kindness.” It will receive its live debut on Friday, Nov. 13, with a show at the Sportsmen’s Tavern. 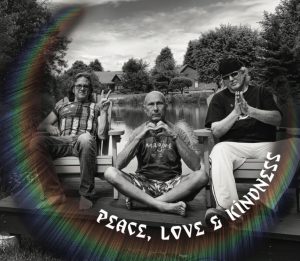 In a recent phone interview, Swisher said that part of the inspiration came from George Puleo, who Swisher worked with on the Major Progress Program project, “Life and Death in Pandora’s Box.” The three-LP project featured former Gamalon stars Ted and Tom Reinhardt and Puleo (all Buffalo Music Hall of Famers) playing songs that Swisher described as “playfully sarcastic, lyrical content with just really powerful music behind it” in a Frank Zappa, Flo & Eddie vein.

When they played a record release show for that set, the Dooleys opened the show.

“And at the end of our set, George said, ‘Why are we doing all these crazy, crazy tunes when you guys have these beautiful songs that are melodic, the harmony!’ Swisher said. “So he pushed and pushed and pushed, and actually the Dooleys probably would not have resumed if it hadn’t been for George being really the driving force behind that.”

To hear the full Paul Swisher interview, along with excerpts of all of the songs on the album, check out the Americana Pods podcast!

Puleo is known for his monster jazz/rock guitar chops, but Swisher said Puleo loves the sweet stuff like what the Dooleys were known for playing 30 years before.

It’s time now for a little history: Swisher and Greg Opalinski met as 10-year-olds in the North Tonawanda schools some 50 years ago – in a school project called the Major Progress Program (hence the later band name). In the 1980s they started making music together as the Dooleys, recording their first cassettes. 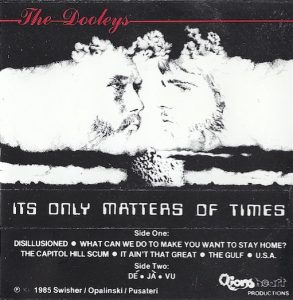 The Dooleys first release on cassette from 1985.

By the early ‘90s, the Dooleys had developed a following and were known for their tight three-part harmonies and their positive message. Their CDs, so included songs with titles like “A Little Caring,” “Let’s Save the Planet” and “This Is Your Time.”

Half the album was recorded at Robby Takac’s GCR studio, the other half at Picklepatch, Weisenburger’s home studio.

“The name of the album is ‘Peace, Love & Kindness,’ and that pretty much sums up who we are and our philosophy of life, or what we’re trying at least to perpetuate,” Swisher said. “And just on a personal note, speaking for myself and Joe Mombrea and Greg Opalinski, who are the the writers, it’s just such a relief to be able to write songs like that, record songs like that, and then go out and perform those songs for an audience. And we hope it will be uplifting for the audience as well.”

“It was initially called ‘Use Your Mind,’” Swisher said. “When we used to be out playing that, I almost felt like it was a little bit condescending. You know, it’s kind of telling people ‘come on, use your mind.’

“And that really transformed that whole song. And that’s what really took the whole project in the direction that it ended up going.”

For the Sportsmen’s Tavern show, the Dooleys will feature Swisher, Opalinski and Mombrea on vocals and various stringed instruments alongside Puleo (guitar), Jack Kulp (bass) and Street (drums). 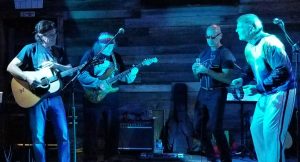 The Dooleys in action, from 2019. Courtesy https://thedooleybrothersband.com

Swisher said he understands people being concerned about going out to a live show again in the middle of a pandemic, but he feels the Sportsmen’s has done a good job in providing a safe environment.

“They were a model for a way that a business or a club or a bar should run,” he said. “I mean, they really take it seriously. They do everything to the letter; they enforce it.”

The LP will be available at the Nov. 13 show, which has a 9:30 starting time. It will also be available at the Record Baron (3048 Delaware Avenue in Kenmore) and on just about every digital medium imaginable. You can find them all at https://thedooleys.hearnow.com.