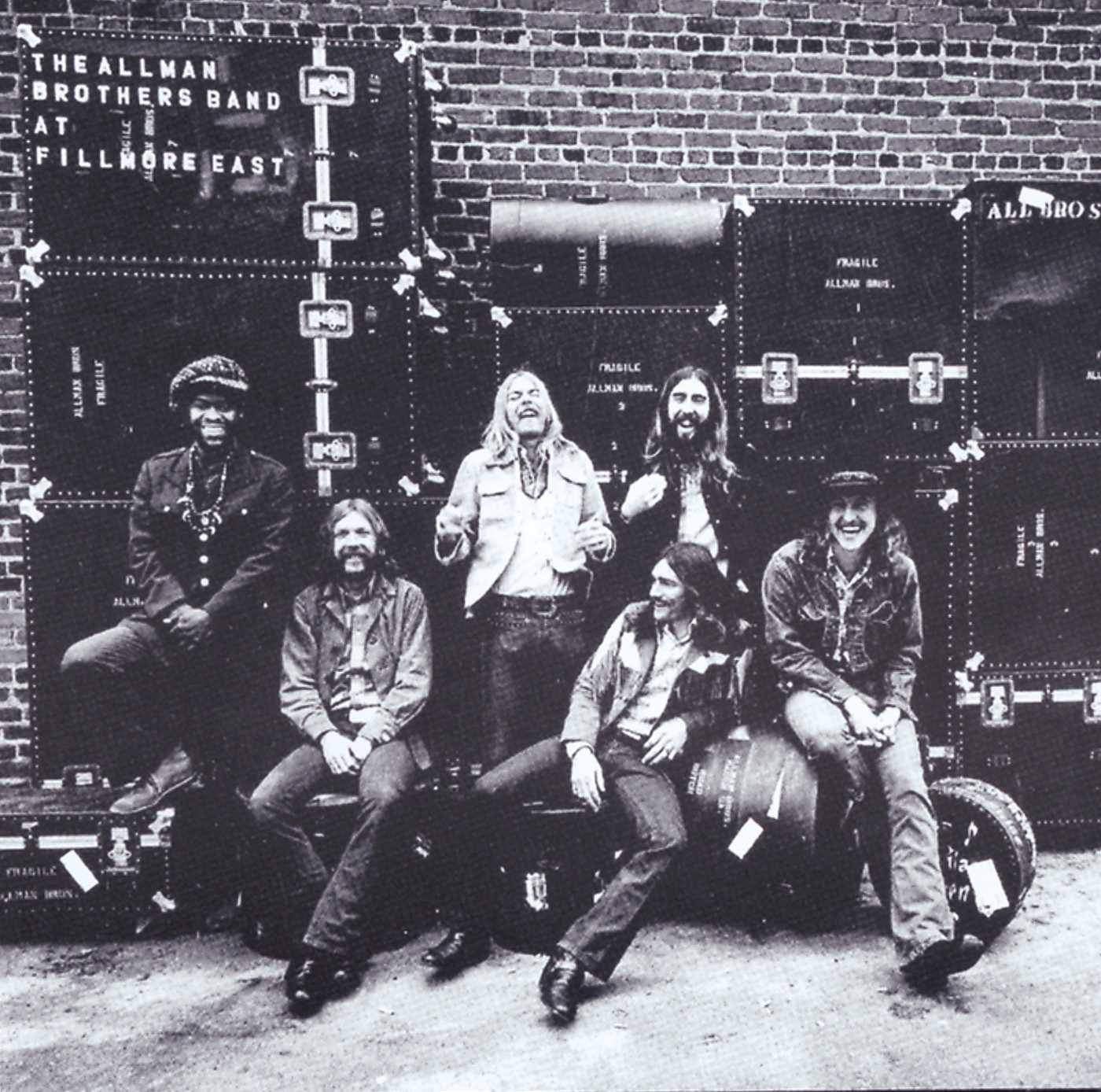 Given the current quarantine situation, it seemed like the right time to ask the question “if you were marooned alone on a desert island, what music would you take with you?”  … Of course, if we were marooned on a dessert island, the answers would be totally different.

Here’s what we got from our board members and writers. What would your choices be? 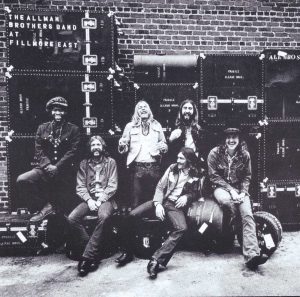 Doobie Brothers – What Were Once Vices are Now Habits

***Way too many others to list across all genres – but there is my bakers dozen of what I grew up with that shaped my formative listening years.

I don’t think it’s the same, but for me it’s “what if you were stuck in your man cave, but had enough cigars?”

For today it is as follows:

Elvis: How Great Thou Art (to keep grounded – and Elvis’ best)
Stray Cats: Built for Speed (for some high energy rockabilly)
Brian Setzer Orchestra: Vavoom (for some rocking big band)
Al Hirt • Ann-Margret – Beauty and the Beard (for some nice easy listening)
This Is It – greater buffalo’s greatest 1977-1984 (great local bands – purchased from the SAMF store)

Norah Jones and Billie Joe Armstrong – Foreverly (folk/Americana with two great musicians)
The Time Jumpers (Western swing and real country music from Nashville’s finest)
There are of course so many local musicians I’d like to bring if the island was big enough. Oh, and I’d bring a crap ton of D batteries to keep the CD player going.

Oh, yeah, I gotta have the Allman Bros. Live at the Fillmore, too!

Should still have room in my luggage for my collection live recordings on Mini Discs of Gov’t Mule and the Derek Trucks Band.

(This is dependent on still having an internet connection!)

Lots of online watch parties going on to support local music!
Davey O, Tyler Westcott, The Healing Committee were my weekend picks, but I plan on catching music from as many as I can and supporting through virtual tipping!