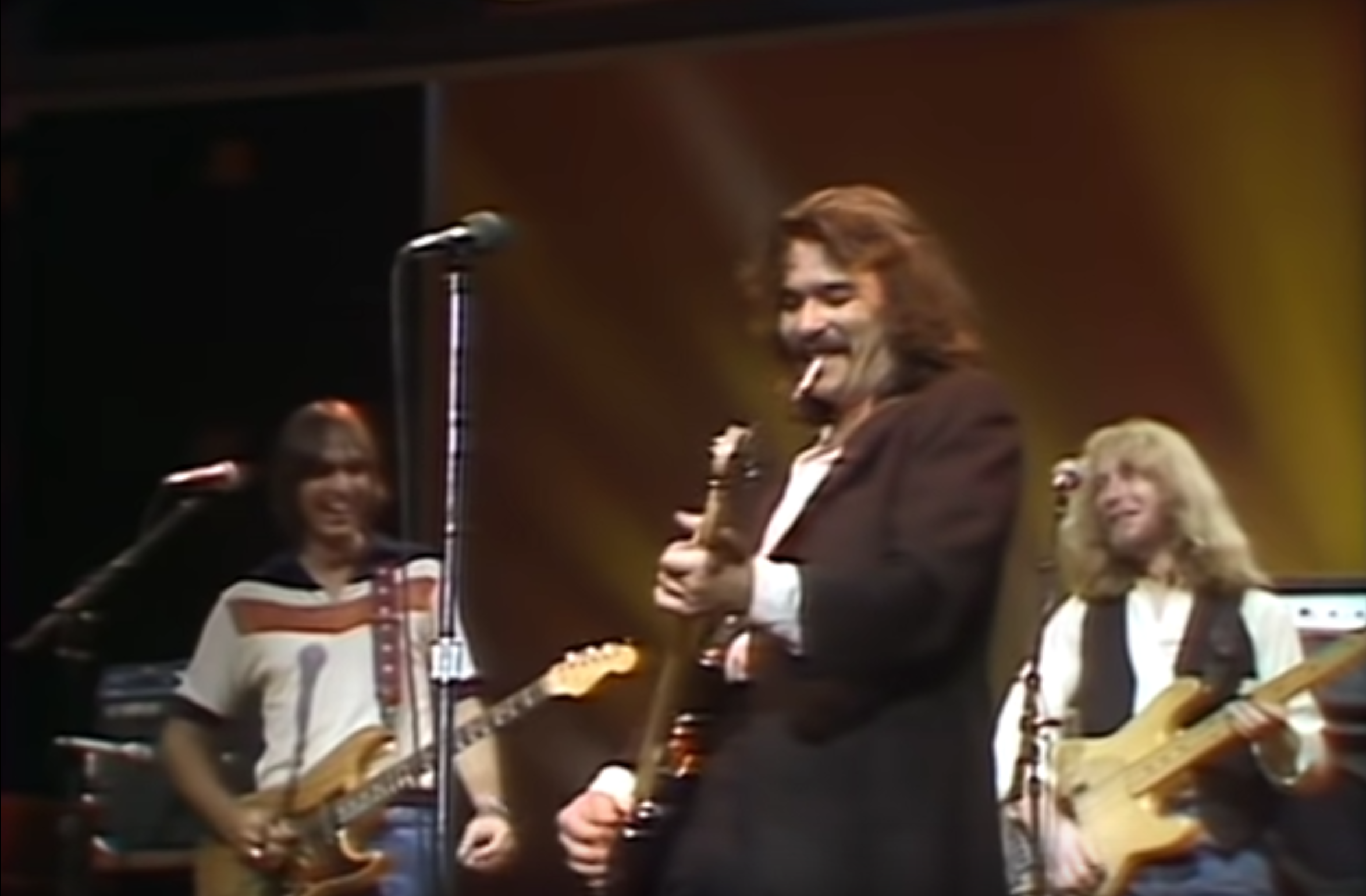 After almost nine months of this, it’s getting pretty hard to find silver linings amid the pandemic … yet there are still some.

It’s been depressing as hell not to be able to go out and catch live music.

But while YouTube can’t match the immediacy of a live performance, it has been doing an admirable job of throwing great and interesting performances into my path. Thank you, gods of the algorithm.

What I mean is that I’ve been seeing some great performances and videos that I never knew existed. Here are a few examples:

Soundstage was a live music performance show out of Chicago that I’m pretty sure I remember seeing locally on WNED-TV at times. But I never saw this episode.

Prine had a kickass band on this one, which kind of fell into his “rockabilly” period. He wasn’t really doing rockabilly (other than on a version of “Ubangi Stomp”), but was singing revved up versions of his own songs. On his 1979 “Pink Flamingo” album, two songs were produced by Sun Records’ Sam Phillips, and both of them are included in this show.

The show also cuts in bits of Prine going back to his old Chicago-area childhood neighborhood and home and reminiscing (which, come to think of it, isn’t necessarily too different from a lot of his songs).

Possibly the strangest – and maybe coolest – moment, though, is when Billy Lee Riley, a legitimate Sun rockabilly legend, comes on stages to sing a duet with Prine. Then Riley does “Red Hot,” which was about as close as he got to a hit (and which Robert Gordon revived about the same time), with Prine’s band.

This was apparently Ely’s first of many appearances on the long-running TV series.

This captures Ely as a puckish, pencil-thin songster who seems to be trying to suppress an “I can’t believe I’m actually pulling this off” grin throughout the show.

Ely performs some of his standards such as “She Never Spoke Spanish to Me” and “I Had My Hopes Up High,” but no “Me and Billy the Kid.” You’ve got to leave something for future shows.

This caught Ely around the same time he was meeting the Clash (for whom he opened a tour), and there’s a sense of that punk rock energy mixing with Ely’s Texas singer-songwriter approach.

Ely is also joined by Butch Hancock, his former bandmate in the Flatlanders (which also featured Jimmie Dale Gilmore) for a raucous version of Hancock’s “Suckin’ a Big Bottle of Gin.”

And the pedal steel guitar player on the show? Lloyd Maines, the Texas legend and father of Natalie Maines of the Chicks (formerly the Dixie Chicks).

Ely turned 73 this year, and he’s still great and continuing to forge a legacy of great Texas music. With this show, though, it’s great to see and hear what he was like closer to the start of that journey.

This is a compilation video of Eagles TV appearances from the start of their career. For me, it serves as a reminder of just how country they were. Heck, they’re more country than most of the performers on commercial country music radio today.

Of course, the sweet harmonies are there too.

As somebody who came of age waiting for punk rock to happen in the ‘70s, I have to admit that I didn’t appreciate the Eagles the first time around. Too smooth. Too soft. Too slow.

But watching this with almost 50 years of water under the bridge, these 99 minutes serve as a reminder of just how great they were.

I guess that’s no surprise for most people, but it’s still a pleasure to look back at these early performances with fresh eyes.

As bonuses, there are appearances by Linda Ronstadt, Jackson Browne and J.D. Souther, as well.

Ryan Bingham is somebody I need to find out more about.

Sure I’ve heard his music on SiriusXM’s “Outlaw Country” station, but that was mostly driving down the road with it stirred into the station’s general mix.

The reason I want to find out more is that he’s been doing shows like this short piece in which he talks with and performs with Terry Allen, the great Texas songwriter and artists.

Allen may be more recognized as a conceptual artist than as a musician, but he’s done some great recordings over the years and is recognized as one of the father’s of outlaw country music.

Released last May, this episode captures a lot of Allen’s life while also focusing on his first album from 1975, “Juarez,” and especially the song “Dogwood.” It’s aroused my curiosity to track down the album, which apparently has a different, darker tone than his follow-up, “Lubbock on Everything.” And yes, Allen is a Lubbock boy, like Ely, Hancock, Gilmore, Waylon Jennings and, of course, Buddy Holly.

This gorgeously shot video is about Allen, but it’s also about Bingham. It’s about their connection and it’s about art.

You can check out the rest of Bingham’s series of videos at https://youtu.be/gdssThdksic