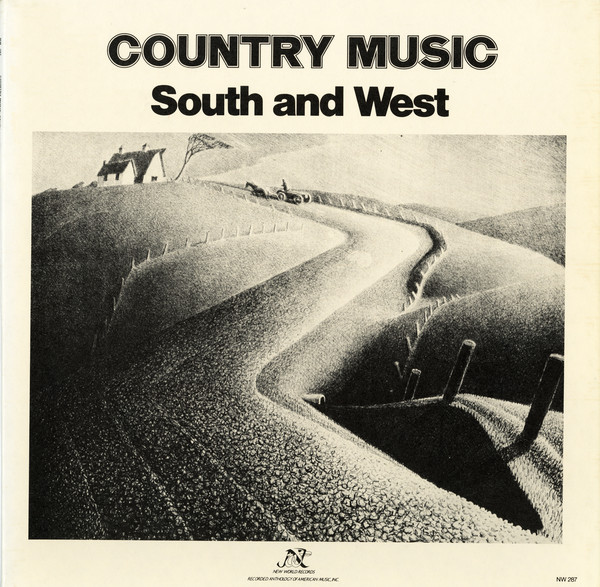 It will be Father’s Day later this month, so we’ve decided to focus on dads and music this month.

Like all relationships, father-son relationships can be complicated. That’s as true musically as in any other facet of life.

I thank God my dad lived to be 92, because if anybody had seen us in younger days they wouldn’t have been certain that either of us would survive the end of the 1970s, much less until 2013 … and part of that was about music. 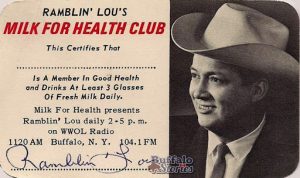 Growing up, I heard a lot of my dad’s music. That meant the first song I remember hearing was Buck Owens’ “Tiger By the Tail.” WWOL-AM, Rambling Lou and Milk For Health-sponsored jamborees were regular parts of our world.

One of my dad’s favorite songs was “Country Bumpkin,” by Cal Smith, which I thought was one of the schmaltziest pieces of country schlock ever … and I didn’t like country because, well, my dad liked it. And we didn’t like pretty much any of the same things.

When my father and mother went to see Johnny Cash at the Cattaraugus County Fair in 1976, I turned down a chance to go with them.

“You know he just talks his songs, he doesn’t really sing,” I remember telling them.

Sigh. And so went my best chance to see Johnny Cash in his prime. 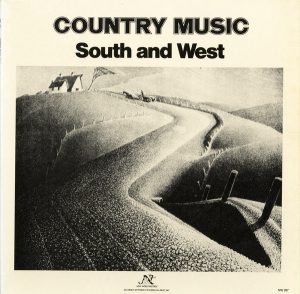 But then a funny thing happened. I went to college and I started discovering LPs in the college radio station library. They included the “Country Music/South and West” LP on New World Records, which had songs on it from Bob Wills & the Texas Playboys, Merle Travis, the Sons of the Pioneers, Patsy Montana and … the Carter Family.

My father has always talked about catching the Carter Family live on the radio during the 1930s … and they weren’t bad.

And it had Jimmie Rodgers … and hadn’t Lynyrd Skynyrd just put one of his songs on their “One More From the Road” live double album?

Not that I necessarily let my father know any of this. And I was still a 20-year-old smartass, so when my eventual fiancé and wife came for supper I persuaded dad to delve into his records and put on music from the Carter Family, some Scottish bagpipes and his “Native American Indian Chants” LP. I’m still not sure exactly what I was proving. 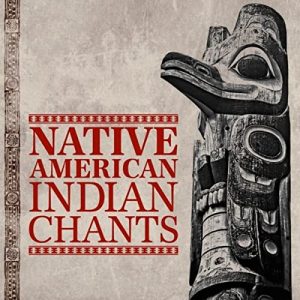 But I do know that eventually it started to sink in that I was fortunate to have a father whose taste in music was so broad. Sure, he said much of my music made his head hurt (of course, he said the same things about church organ music, too).

Once I was fully out of the house, we stopped doing our verbal imitations of bighorn sheep smashing into each other, which was good because both of us were pretty good with words.

When I returned to Western New York after a few years in suburban New York City, we found common ground in free summer concerts from Creek Bend.

Eventually I joined him at some of the summer shows at “The Mountain Depot” in Ellington, N.Y., in Chautautqua County, where Maurice Brown and his Mountain Railroad Band did their old-time country and gospel thing. (A side note: Maurice just died on May 20 at age 88)

Eventually, at age 89, my father came to live with us, something nobody could have predicted all those years ago. He brought his record collection. 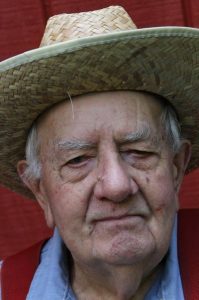