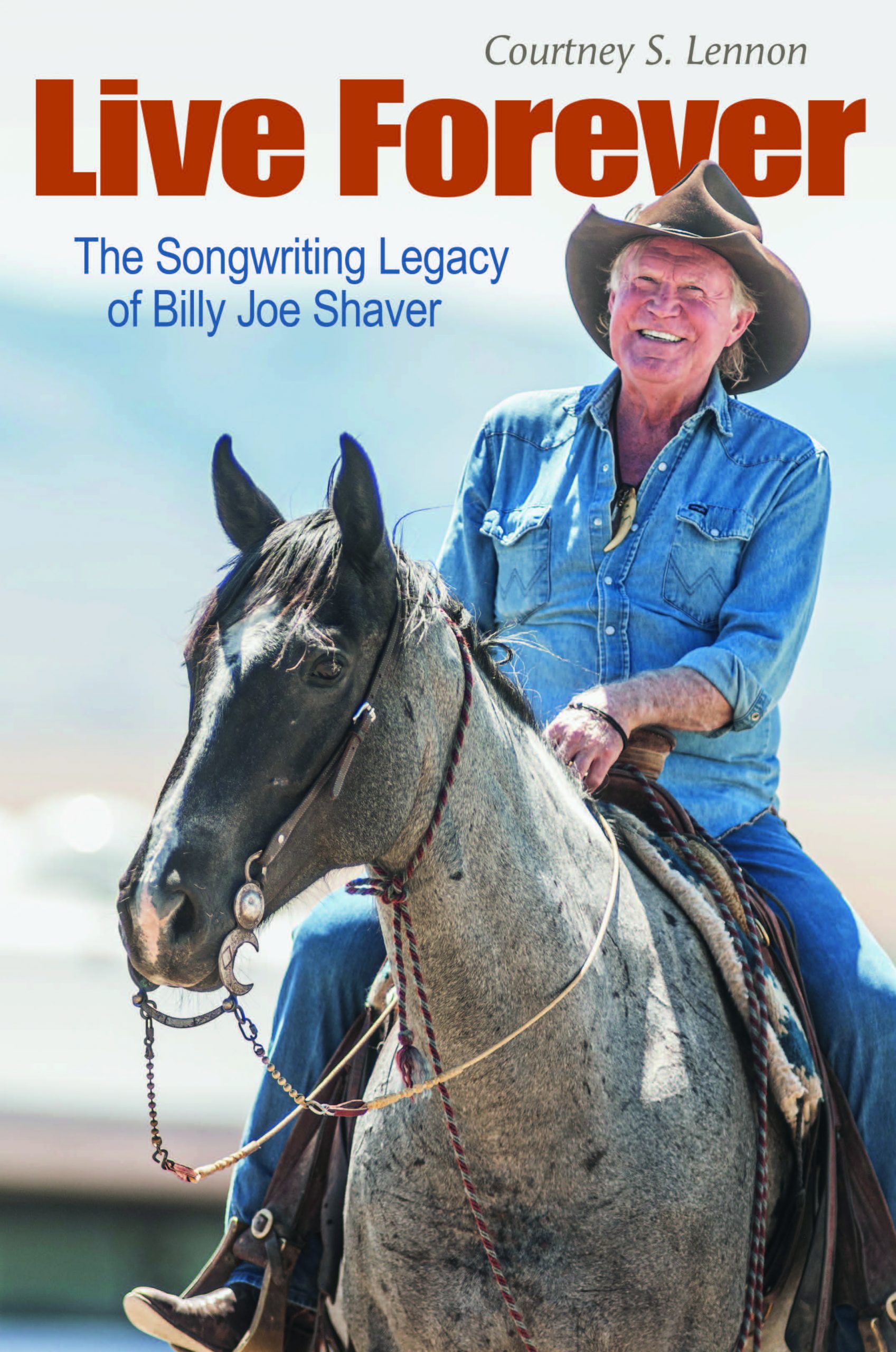 Growing up in Alden, N.Y., a young Courtney Lennon’s first real music heroes were the Beach Boys and “Pet Sounds.”

As an adult, she found the Towne’s Van Zandt, the Texas songwriter who has inspired her ever since. One of his songs gave her the name for her online roots music mag, “Turnstyled, Junkpiled.” 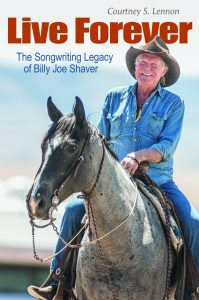 But Lennon’s first book is about another Texas songwriter, Billy Joe Shaver … or at least his songs. The book, “Live Forever: The Songwriting Legacy of Billy Joe Shaver,” will be released in a hardcover edition from the Texas A&M University Press on July 21. It’s part of the John and Robin Dickson Series in Texas Music, sponsored by the Center for Texas Music History.

The book includes interviews with over 70 musicians talking about Billy Joe Shaver, his songs and his life. It doesn’t actually include an interview with Shaver himself, but the reader can build an image of Shaver through the stories told about him.

And what a bunch of stories there are. Shaver, who died in 2020 at age 81 can justifiably claim the title of legend. The story has many versions, but he held Waylon Jennings to his word, told off Jennings’ Hells Angels security crew and wound up providing nine of the 10 songs on Jennings’ groundbreaking “Honky Tonk Heroes” album.

He’s known for songs such as the title track for that LP, “Live Forever,” “Fast Train to Georgia,” “I’m Just an Old Chunk of Coal (But I’m Gonna Be a Diamond Someday),” “You Asked Me To” and “Black Rose” (with the classic line, “the Devil made me do it the first time, the second time I done it on my own.”

He was also known for shooting a man in the jaw in an altercation outside a Texas bar and was name-checked in a Bob Dylan song, “I Feel a Change Comin’ On.” Shaver could combine the sacred and the sinner in a way that almost defined outlaw country music. 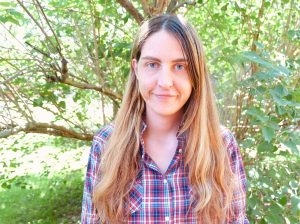 But Lennon, who now lives in Buffalo, said it’s more than just the craziness that makes Shaver fascinating.

“Billy Joe’s catalog is diverse, it’s not all outlaw country,” she said in a recent interview. “He taps into his spirituality a lot and has given us songs like ‘Live Forever,’ which I believe is timeless.

“But Billy Joe is one of the great Texas songwriters. He’s a boy from Corsicana, Texas, a small town and he wrote like he spoke, and it turned into great poetry.”

That is one of the themes that recurs during the book, Shaver’s ability to reach to profound with a plain-spoken but singular vocabulary. It runs through the interviews with the well-known (Rodney Crowell, Steve Earle, Ray Benson of Asleep at the Wheel, Marty Stuart, James McMurtry, Dale Watson, Kinky Friedman), but also with up-and-comers, lesser-knowns and sidemen.

“There are certain people that are so significant, you can’t not talk to them, if they’re available,” Lennon said. “And I also wanted to make sure that I had a lot of diversity in influence, people that were not just influenced by the outlaw (country), but folks who are also influenced by the gospel, and folks who are influenced by his work with his son Eddie (in the band Shaver). And so I just wanted to sort of show the many aspects of Billy Joe’s songwriting and his legacy and I hope that I picked the correct folks to illustrate that.”

Reading the book is a bit like looking at a who’s who of outlaw country. The kind of artists you’re likely to hear at the Sportsmen’s Tavern are there (Ray Wylie Hubbard, Elizabeth Cook, Jim Lauderdale, Wayne Hancock), but also people like Jeremy Lynn Woodall, the hard rock guitarist who took Eddy Shaver’s place in Billy Joe’s band after the son died of an overdose.

The book is divided by themes identified by song titles, from his traumatic childhood (his song “Fast Train to Georgia” is autobiographical) to the time he shot the guy and was found not guilty (“Waco From Waco”) to the spiritual “Get Thee Behind Me, Satan.”

The interviews were conducted  during 2018 and 2019 through a variety of methods. Some were done when the artists were playing in Buffalo. Lennon spoke to Ray Benson, for example, on his tour bus when Asleep at the Wheel was playing the Sportsmen’s Tavern. She spoke to Dallas Moore in an abandoned church in Buffalo. Others were done by phone or, on occasion, email.

The pandemic slowed production of the book, and by the time it was ready to go to print, Shaver had died after a stroke. It was a little hard to believe.

“It was a shock, you know, because in the book  so many people talk about ‘He’s larger than life.’ And you just think, everybody’s mortal. But sometimes there are people that you see in the world and you think, ‘Wow, this person really could live forever.’  I think that sentiment was really echoed in the book. COVID proved that everyone’s mortal. This book was written within his lifetime and so I was hoping it would be out during his lifetime.”

You can order the book at https://www.shaverliveforever.com  or through most book vendors.

For more of this conversation about the book, keep an eye open for a podcast interview with Courtney Lennon at Americanapods.com, a podcast site affiliated with the JAM.