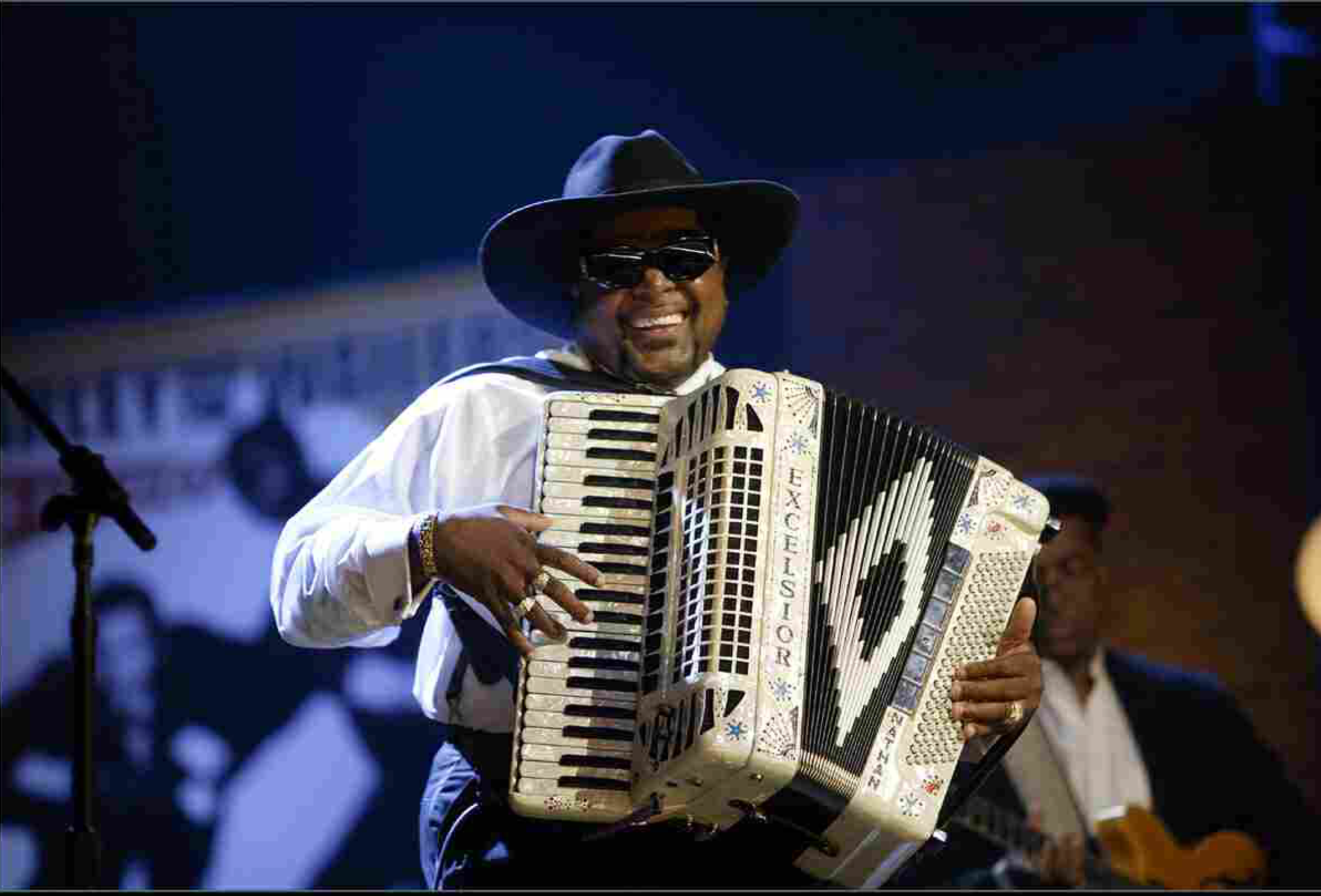 The Big Easy in Buffalo presented a great show on Feb. 26 at the Sportsmen’s Tavern: LeeRon Zydeco and The Buffalo Touch. The great New Orleans vibe continues in March with two outstanding shows that lucky SAM Foundation members can win free tickets to attend.

Email Bob McLennan at rjmcl14@gmail.com by Monday, March 14, at 9 p.m. to enter your name for the drawings; tell me which show or shows you’d like to attend. Read the following from The Big Easy in Buffalo, and you’ll want to get your tickets ASAP so you don’t miss these exciting opportunities.

“After two years of virtual live streams and delayed shows, The Big Easy in Buffalo is back with an incredible lineup,” Artistic/Executive Director Tod A. Kniazuk said. “We wanted to wrap up our 15th season in a big way, so we just had to extend Mardi Gras time into March in order to get all these bands to Western New York.”

Information, including ticket links, can be found at www.thebigeasyinbuffalo.org and www.facebook.com/TheBigEasyInBuffalo. 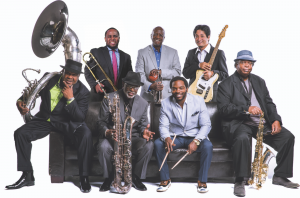 Celebrating over 40 years since their founding in 1977, New Orleans-based Dirty Dozen Brass Band has taken the traditional foundation of brass band music and incorporated it into a blend of genres including bebop jazz, funk and R&B/soul.

This unique sound, described by the band as a “musical gumbo,” has allowed the Dirty Dozen to tour across five continents and more than 30 countries, record 12 studio albums and collaborate with a range of artists from Modest Mouse to Widespread Panic to Norah Jones.

Forty-plus years later, the Dirty Dozen Brass Band is a world-famous music machine whose name is synonymous with genre-bending romps and high-octane performances. 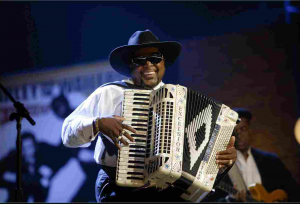 Nathan formed The Cha-Chas back in 1985 and since then has brought his unique take on this regional South Louisiana music to all corners of the globe. From Lincoln Center in New York to The Grand Ole Opry in Nashville, Nathan’s music has crossed all barriers to speak to the very heart of his audience.

Nathan was inducted into the Louisiana Music Hall of Fame in 2005 and honored with the Zydeco Music Association’s Lifetime Achievement Award.

The Cha-Chas have been voted the top festival band in the country and have won the coveted Big Easy award for Best Zydeco Band for several years running. 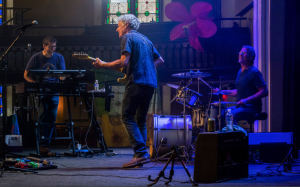 But since 2020, they’ve been joined together in the pursuit of groovy tunes and juicy jams in a high-powered organ trio format. Seriously, get ready to get down with Organ Fairchild!

John “Papa” Gros is a bedrock New Orleans artist, a keyboardist, singer and songwriter who draws on funk, rhythm & blues and Americana songcraft; he also knows his way around the Mardi Gras music repertoire about as well as anyone.” – Keith Spera The New Orleans Advocate. 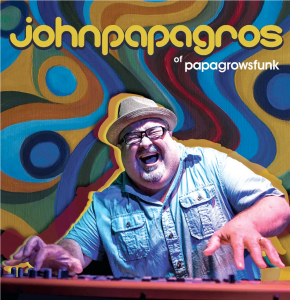 The group’s weekly gigs at the world-famous Maple Leaf became a staple for both locals and tourists alike, eventually leading to Gros touring in far off countries like Japan and Brazil. After Papa Grows Funk dissolved, Gros briefly returned to sideman work, playing organ for a series of all-star tributes to Dr. John and the Neville Brothers. In 2016, Gros returned to the spotlight yet again with his second solo album, “River’s On Fire,” the much anticipated follow up to his 2004 debut, “Day’s End.” Co-produced by Gros and Tracy Freeman (Harry Connick Jr, Rebirth Brass Band, Bonerama), the album’s fiery funk rock showed how Gros had matured as both a songwriter and bandleader. It firmly established Gros’ identity as a solo force. In 2020 Gros released “Central City,” his third solo album. The album is a collection of classic New Orleans songs, both new and old, filtered through his decades of dedication to his craft.

Since 2007 The Big Easy in Buffalo has brought New Orleans and Louisiana music and culture to the Western New York region several times a year for free and low-cost live performance, as well as music education and mentoring for local musicians, students and the community. Through The Big Easy in Buffalo, thousands of students, dozens of local bands and countless audience members in Western New York have been exposed to this unique American culture. The Big Easy in Buffalo is made possible in part by the New York State Council on the Arts with the support of Gov. Hochul and the NYS Legislature, Erie County, buffalo.fm, Buffalo Iron Works, Sportsmen’s Tavern, National Fuel Gas Co. and Dick & Jenny’s.