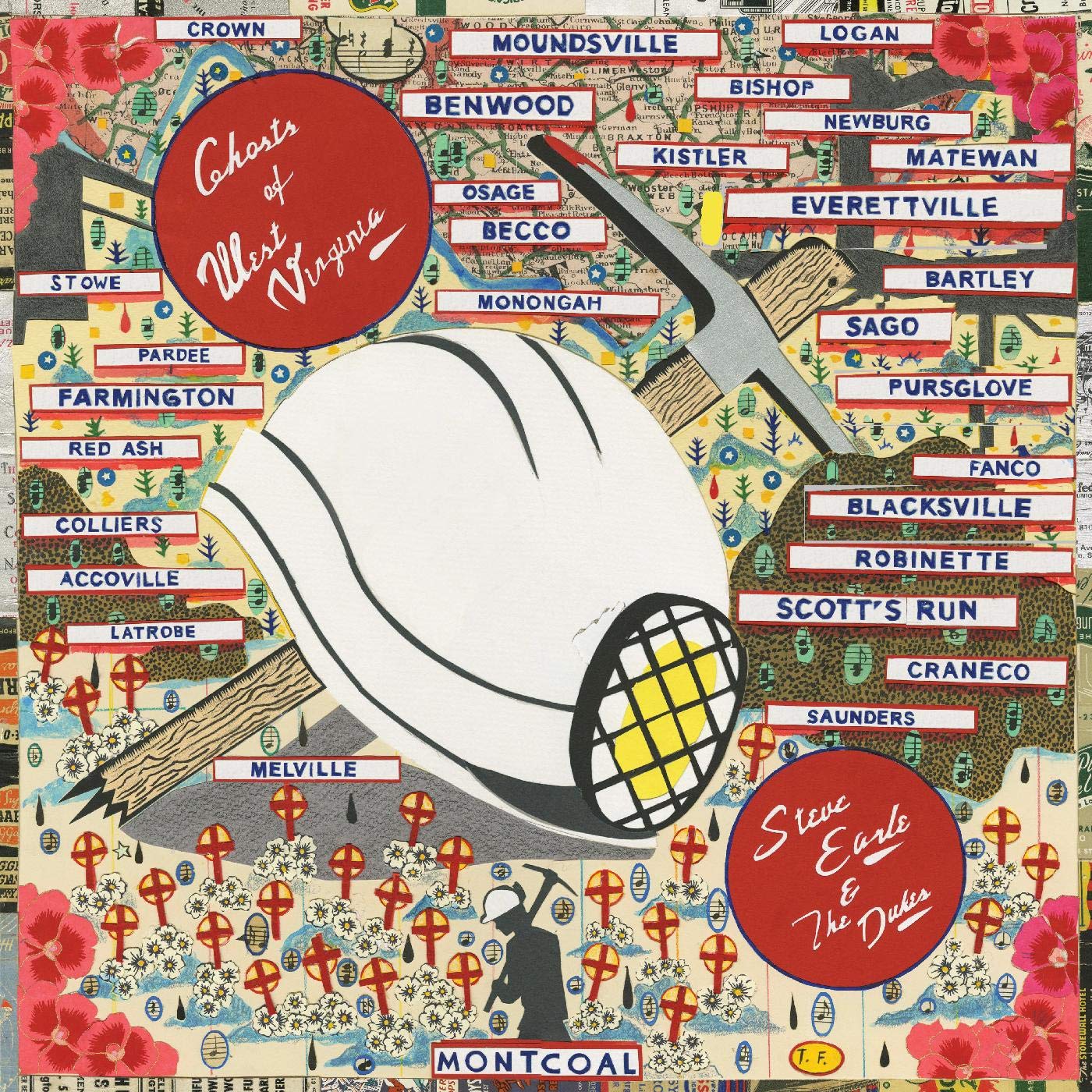 As bad as this is being completely cut off from live music, it has presented me with opportunities to catch up on some books I’ve meant to read, movies or TV shows I never quite had time for, and a lot of different musical artists.

I revived some of my old cassettes and records, checked out almost everybody I’ve been curious about (on Facebook and YouTube, the world of music is at your fingertips) and had a few new CDs delivered to me. This month I hit the trifecta for my tastes with new albums from Lucinda Williams, David Bromberg and Steve Earle, most recently Steve Earle’s “Ghosts of West Virginia.” 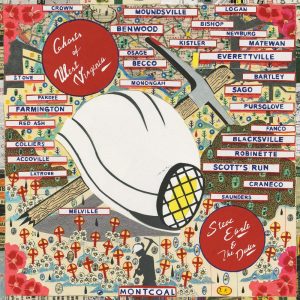 I’ve been a big fan of Steve Earle for many years and have seen him live many times; several times here in Buffalo, Canandaigua, Minneapolis, Amsterdam, a few Americana music cruises, and I try to never miss McCarthyizm’s annual tribute to Steve Earle at the Sportsmen’s Tavern.

The music is a perfect mix of country, folk, blues and rock … yeah, Americana. And Steve’s lyrics have always been important to me as his political beliefs, which he’s not shy about sharing, align very closely with mine, especially his enthusiastic support of labor unions.

“Ghosts of West Virginia” is about a coal mine explosion in West Virginia in 2010 at the Upper Big Branch coal mine that killed 29 miners. It’s an album of stories about what happened to the miners and their families.

Where this explosion happened is the site of the first non-union mine on this particular mountain, and it’s one of the worst mining disasters ever. Mining communities for generations depended on the mines for their incomes but it was always more than just a job. Their purpose and way of life depended on the mines. I’d highly recommend the move “Matewan” if you haven’t seen it, about the United Mine Workers organizing the mines in West Virginia.

A few of Steve’s albums have been strident political manifestos, but this time he’s trying even harder to get people to listen to him who may not already be allies on political and social issues.

Let’s hear directly from Steve from his website: “I’ve made the preaching-to-the-choir record twice (“Jerusalem,” “The Revolution Starts Now”) and my concern has become that the divisions in the country are so deep that we are fucked. So, I thought, how do I make a record that speaks to — and maybe if I did it right, for — people who don’t think the way that I do. So, this is one move toward something that might take a generation to change. I wanted to do something where that dialogue could begin. I wanted to speak to people that didn’t necessarily vote the way that I did but that doesn’t mean we don’t have anything in common. We need to learn how to communicate with each other. My involvement in this project is my little contribution to that effort.”

On the local front, one of the Facebook shows recently from Tyler Westcott featured songs from Pete Seeger and Woody Guthrie. I’m sure you can still get it if you missed the live performance; he even interviewed me a for a few minutes about the SAM Foundation. Tyler did great, heartfelt versions of their songs. Both Pete and Woody were songwriters and performers who had the courage to sing their songs when it wasn’t always popular to do so. Their lyrics were direct and they weren’t afraid to take on authority like Seeger did when he stood up to a bogus Congressional investigation in the ‘50s.

The music of Pete Seeger and Woody Guthrie remains alive and relevant when musicians like Tyler Westcott share it with their audience.