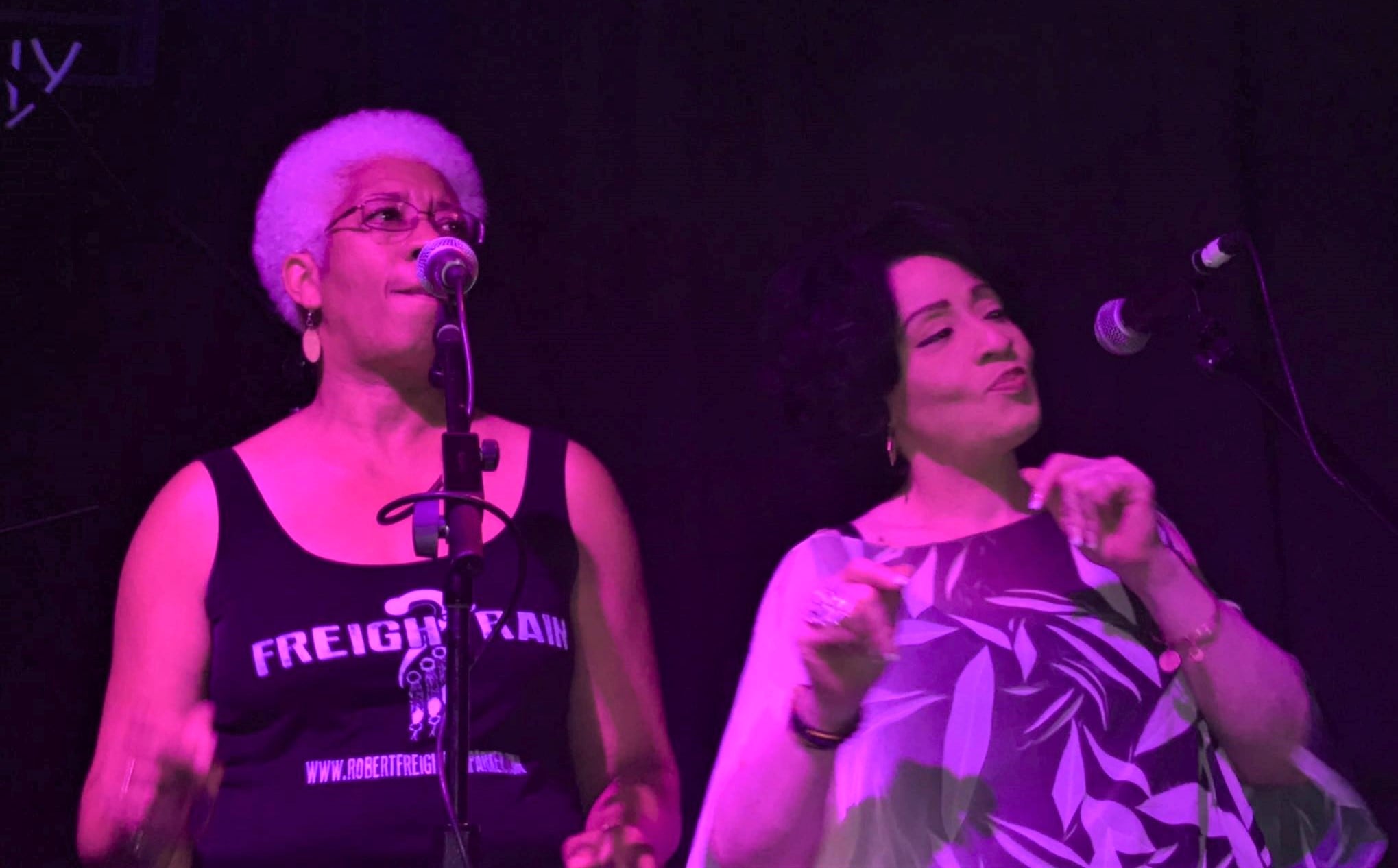 For the past several months the Sportsmen’s Tavern has graciously allowed the return of Foundation Night at the tavern. Every Tuesday the SAMF store is open for merchandise and renewing your membership, but on the first Tuesday of the month, members also get in free for the Twang Gang. On that night you should also be getting some updates about SAMF business.

This Fall, there will be two Foundation events:  the first is “The Last Waltz “on Nov. 19, and the other is the Queen City Song Swap on Dec. 10.

When we premiered Buffalo’s “The Last Waltz” in 2017, it was evident right away as “Up On Cripple Creek” began, and when that first guest appeared, Buck Quigley as Ronnie Hawkins, that we hit a home run in casting for all the roles in the reenactment of The Band’s final concert in the Martin Scorsese movie. There was only one cast change in the first few years, as we were extremely happy with all the performances and the artists appreciated being part of a show that has been so well received.

Now, after we missed doing the show in 2020 due to Covid, we will be featuring several new cast members this year.   The largest role with a performer new to the show is that of Richard Manuel, a member of the core Band

This year he is being played by Jim Beishline, a long-time fixture as one of Buffalo’s best keyboardists. Thank you to Jim Ehinger for three years of great performances.

Another key change is this year’s Joni Mitchell. Leah Zicari is unable to be here to repeat her outstanding rendition of Joni Mitchell in “Coyote,” “Four Strong Winds” and “Acadian Driftwood.” We conducted auditions to get the best Joni we could find, and we’re very happy to have Sara Rogers as Joni Mitchell.

We thought that was going to be the extent of the changes, but it turns out we needed to bring on a couple new Staples Singers, Cleotha and Yvonne Staples. Simone Appleby and Leslie Gardner will be joining Erinn Mackey, who is Mavis, and Rod Nickson, who plays Pops, in the amazing “The Weight.” Best wishes to Joyce Wilson Nixon in dealing with her illness. 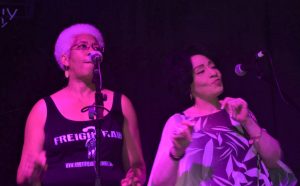 The Last Waltz Horns will be featuring a new trumpet player. The dynamic sound of Joe Parisi’s horn will be missing this year, but we’ve been lucky to be able to bring Tim Clarke into the cast. The Last Waltz Horns play on many of the songs throughout the show and it’s incredible how much they add to the concert.

In 2019, the third year of the Last Waltz, we introduced our Extended Version, and we’re keeping that version of the show this year. We added six songs that were actually part of the 1976 concert but were cut out of the movie version.

Now, I can’t imagine cutting those 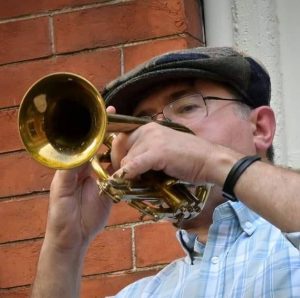 songs from the show. I already mentioned a couple of the songs, “Four Strong Winds” and “Acadian Driftwood,” and the others are “King Harvest,” “Rag Mama Rag,” “This Wheels’s on Fire” and the explosive performance as Muddy Waters by Eric Crittenden on “Caldonia.”

I’ve written before and posted extensively on Facebook about the great performances of the entire cast, and I’m sure I’ll do so again. Here’s a separate post with the full cast listing.

This show has been a thrill for all of us to be able to present to the music fans in Buffalo and WNY. Asbury Hall at Babeville is a beautiful location for the production and the audiences have been highly receptive and enthusiastic in their appreciation of what these artists have accomplished in creating this Buffalo Thanksgiving tradition.

Last month I wrote about the Queen City Song Swap, organized by Jerry Hall, so this is just a reminder; it’s Friday, Dec. 10,  at 9 p.m. at the Sportsmen’s Tavern. Five Buffalo/WNY bands will do five songs each, and the songs they do will be written by the other bands on the bill. This is a great way to support original music with a twist. I’m looking forward to seeing the various interpretations from the bands: Ten Cent Howl, Shaky Stage, Flatbed, Steam Donkeys and Randle and the Late-Night Scandals.

I’ll see you at the shows!