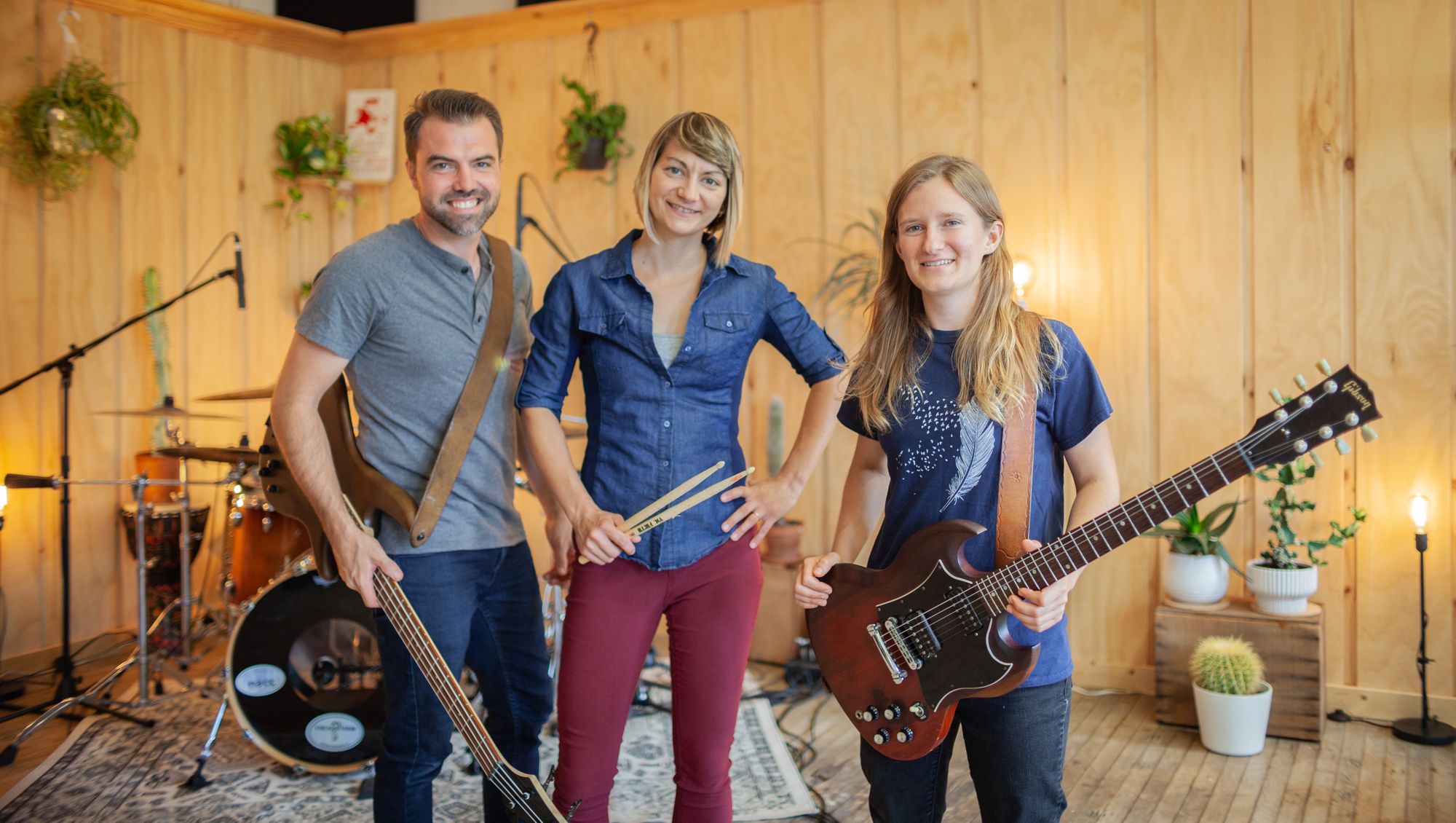 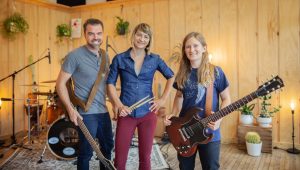 The Music Garden Session founders and house band are Grace Lougen, Diana “Danusia Beatz” Nowak-Riffel and David Riffel. Grace is a past performer of the year with the SAM Foundation and Grace and Diana have both been honored as part of the SAMF Band of the Year with Freightrain.

Each month, MGS will put out a new high-quality video of a song featuring some of the best local performers, original music artists. The inaugural presentation in January featured David Miller performing with Steve Davis on keys, and the MGS House Band on an unreleased song, “Break of Mornin’.” In February, Doug Yeomans and Greg Leech will perform with the House Band. This isn’t just somebody holding up a cell phone, these are excellent, quality professional videos.

If you love supporting original music, this is the place for you! There are several ways to join to support this project. I joined at the $50 VIP level for a wide range of benefits, including the Backstage Pass to see interviews with the performers.

This has been a long hiatus for the Foundation. It’s been an extremely difficult struggle for the Sportsmen’s Tavern and the other venues we collaborate with, as well as all the musicians we’ve come to know and love. In the coming months, we hope the SAM Foundation will be able to, once again, start planning our events and activities to support the Americana music community.  In the meantime, kudos to Music Garden Sessions for a brilliant new idea to spread the gospel of original music from our hometown.

You can find out more about MGS at https://musicgardensessions.com.