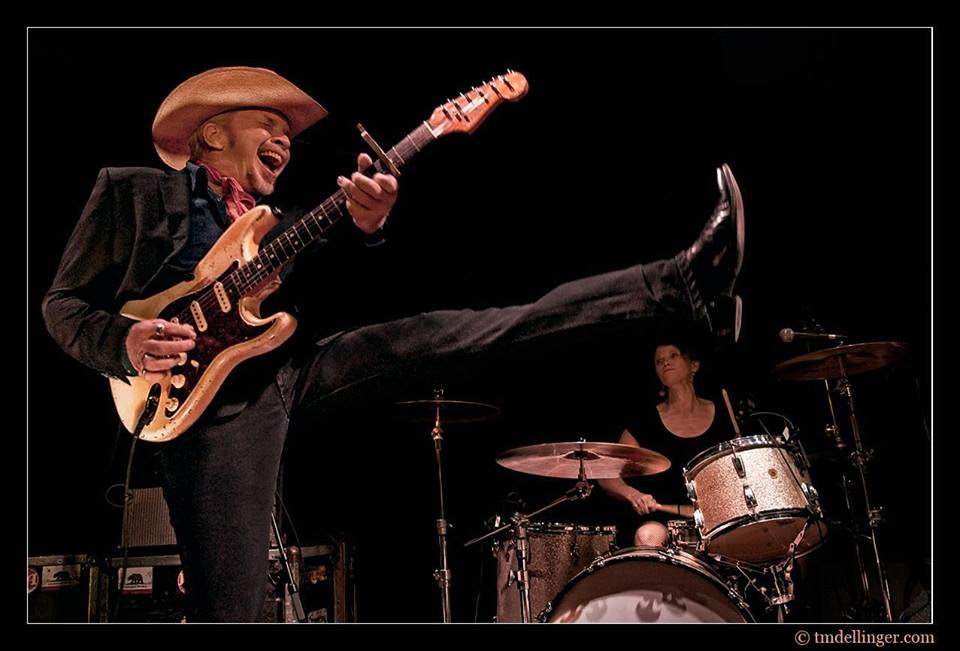 For me, in recent years, experiencing the joy of live music is often what has driven me to recorded music, not the other way around. 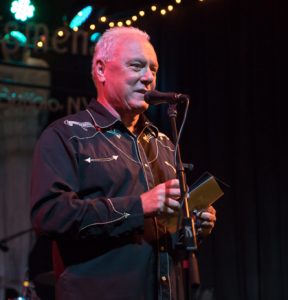 That’s not the way it always was; of course there are a lot of exceptions.  Getting turned on to all the music I learned to love as a teenager drove me to want to actually be there in the room while music was being performed live.

When I went to my first concert ever, Steppenwolf at the Aud, it was the radio that got me there and the concert led me to the albums.  When I went to Woodstock in ’69, it was the records that told me I have to be there for the live event.

But once I experienced live performances where everything was clicking for the musicians and the audience, I knew there was nothing like it.

Over the years, I would mostly see national touring bands at the big venues like the Aud, Rich Stadium, the Century Theatre, Kleinhan’s (Led Zeppelin in early ’69) and Shea’s.  I’d also get out to some places for local bands, like the Belle Star, the Bona Vista (where I’d love to go to see Shakin’ Smith), The Tralf, the Schuper House, Lafayette Tap Room, Mohawk Place, a lot of concerts at Uncle Sam’s, Lafayette Square, festivals, road trips and more.

However, no place turned me on to live music and Americana as much as the Sportsmen’s Tavern.  Americana, that hard to define category. 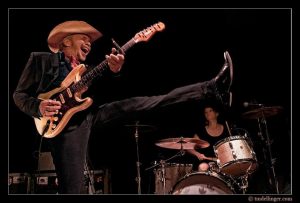 Dave Alvin kicked off the Sportsmen’s Tavern as a home for national touring performers.

I’ve loved The Band, for example, since way back when. And I always felt the connections of country music and rock and roll,  but my appreciation for bluegrass, rockabilly and much more really took off about 20 years ago when I started frequenting the Sportsmen’s Tavern with my great, departed friend Bob Preston.

I couldn’t get enough of the incredible talent of the local performers and the wide variety of the music they presented.  And then when the Hall Family brought in Dave Alvin and kicked off the era of the Sportsmen’s bringing in an unbelievable, never-ending lineup of brilliant and exciting touring artists … this was the place to be.

Much of the great music I’ve been able to enjoy live has led me to recordings, of that particular band and others in that genre.  And really, what an exciting live performance will do is keep you so hyped about music the feeling stays with you long after the show.

As the years have gone by and the improvements continued, the quality of the live sound in the Tavern has become impeccable.  And then add in all the great people running the place and all the fellow music fans and friends I’ve met along the way; it really is the Legendary Sportsmen’s Tavern!

So, we’re over six months into the quarantine, and now the partial quarantine with continued masking and social distancing.  Live music is slowly coming back, although in a drastically altered atmosphere.

Live music is the heartbeat of the SAM Foundation, the key component in all our activities.  As a Foundation, along with me personally, we can’t wait till we get back to where we were.  This will end, right?