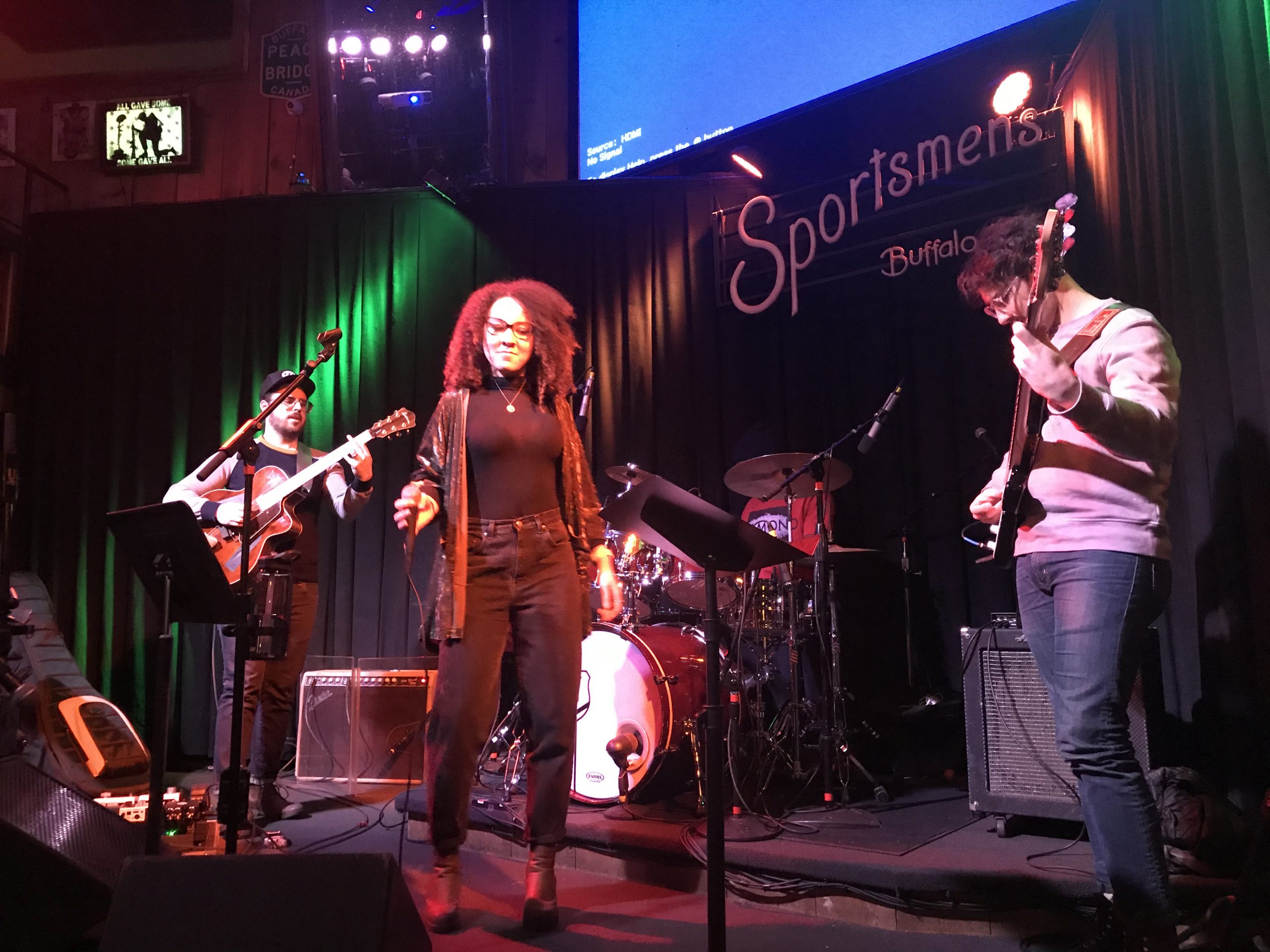 The SAM Foundation Board of Directors recently approved the idea of expanding distribution of The JAM in the coming months. We’ll try to increase the content, add a calendar of live music in Western New York and drop the hard copy off at more locations – and we hope to sell some advertising space.

Every month we list all the free ticket opportunities available to SAMF members, but as you know there is great music going on just about every day of the week at locations all over WNY. 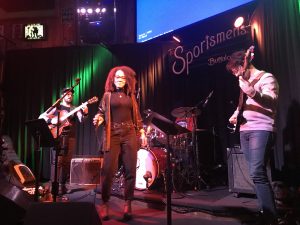 Alex McArthur at the Feb. 26 Emerging Artists Showcase at the Sportsmen’s Tavern. The full gallery is at the bottom of the page.

So in the spirit of those two aspects of the SAM Foundation, for this month I’m going to list some of the shows coming up that most grab my attention, including the ones offering a pair of tickets to a lucky SAMF member.  This is very subjective list; there’s so much going on, there’s no doubt I’m missing some things.

P.S.: Here’s a photo gallery from the most recent Emerging Artists Showcase. Photos by Greg Hennessey