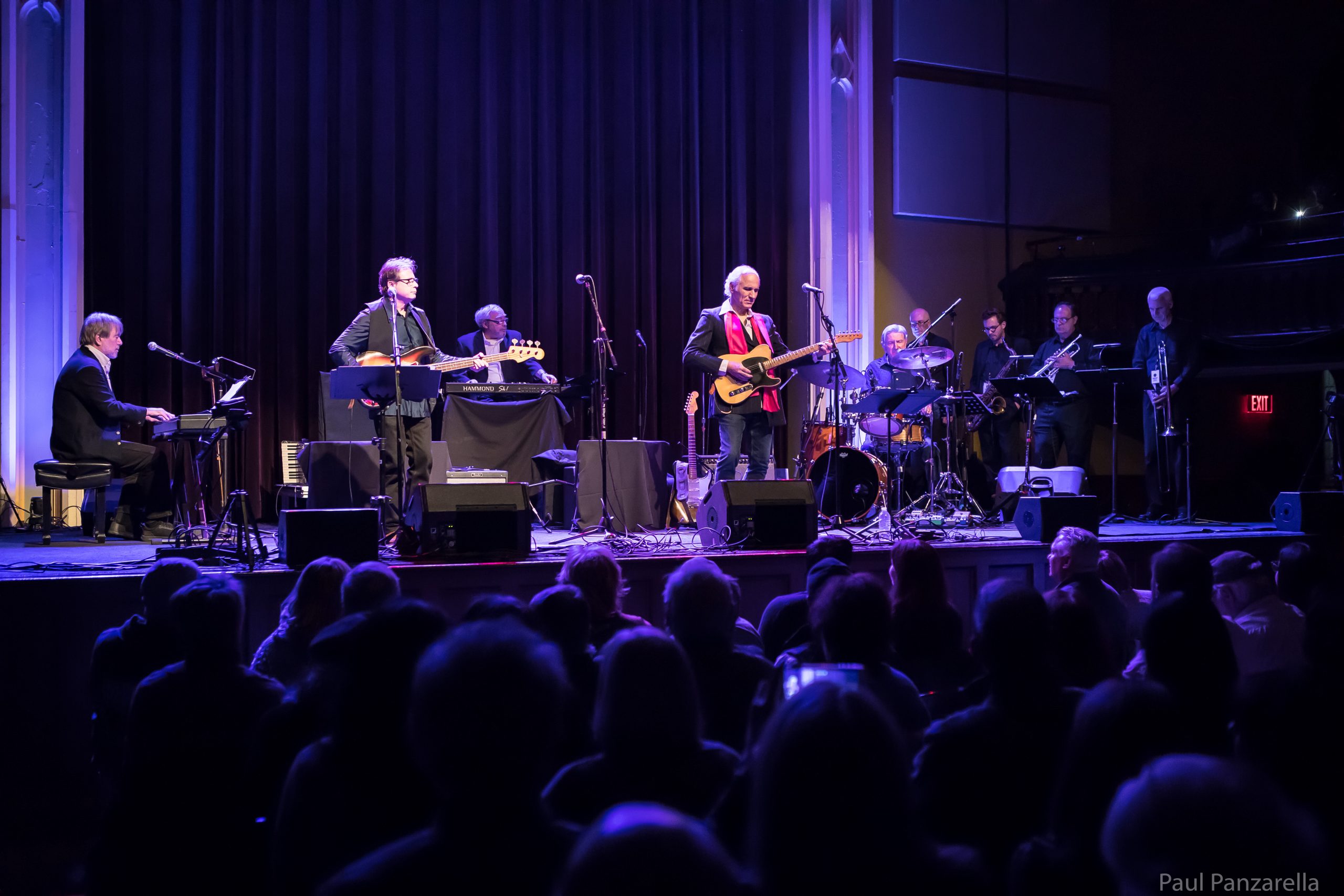 By Elmer Ploetz December 2, 2019 No Comments 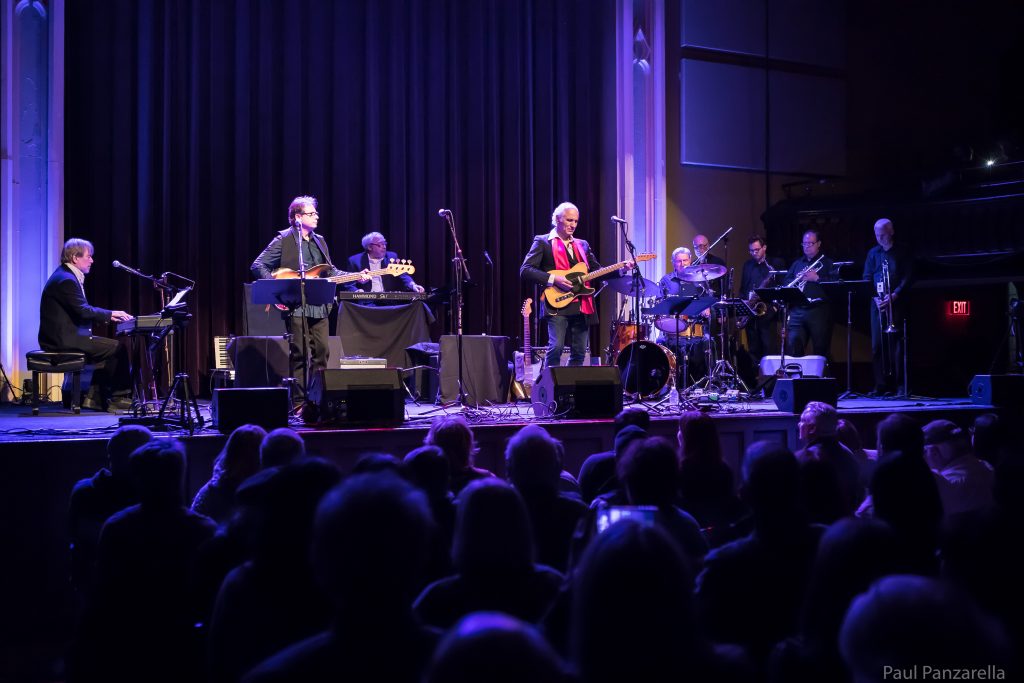 What can I say about the third annual presentation of Buffalo’s “The Last Waltz” that I haven’t said before? As the Buffalo News stated in 2018, this is the “new Thanksgiving tradition” in Buffalo.

First, thank you to everyone who came to see the show and made this a sellout again just after Labor Day this year. As I watch from behind the curtain, or as I’m circulating throughout the audience, I can see, hear and feel the enthusiasm and love for this production, the music of The Band and these performers.

From the initial planning of the show starting in 2016, to the auditions with the incredible talent in WNY, to that explosive premiere performance, to the successful second year and this year’s extended version – with six additional songs that made the concert and 40th anniversary album but not the movie – this has been a wild and very gratifying experience. Doug Yeomans as Musical Director and in his performance as Robbie Robertson, is the most essential ingredient of all in making this show what it is.

What accounts for this reaction from music fans, including me, for whom this show coming together like this has been a dream come true?

I’m writing this to members of the Sportsmen’s Americana Music Foundation. Americana. We love this music. To us, this isn’t just music to have on in the background at a party. We know the words, we love the attitude, the harmonies, the melodies, the instruments, the history, the gravitas and the joy of these works of art.

Americana. Before that term was ever used as a musical category or genre, The Band was the epitome of Americana. It’s the music that shocked Ringo and George and influenced many other writers and performers, even leading Eric Clapton to split from Cream.

There was nothing like it at the time that had the same combination of roots and old-time music, rock, folk and country, with sepia toned images of rural America and stories from American history from four Canadians and one Arkansas drummer.

It’s the music that for many of us will trigger specific memories of hearing it at a particular time with very special friends, some of whom may be gone now, but the memory remains burned into our hearts.

Martin Scorsese’s masterful direction of The Band’s final concert in San Francisco in 1976 has become a beloved and mesmerizing film. It may have documented the end of an era for those five magnificent writers, musicians and singers, but their music burns brightly over 40 years later, not only for people like me of a certain age, but for several different generations of music lovers.

The musicians in this show, a cast of 30, all give exceptionally inspired and dynamic performances. They are everything we could have hoped for when designing this production, and the SAM Foundation and I are immensely appreciative of their collaboration in creating this wonderful Last Waltz family.

I want to thank our volunteers who have been with us since the beginning of this endeavor; you know who you are, and I also want to express my appreciation to Anna and the Babeville staff, including Jesse on sound and Kenny on lighting. They all work with us every step of the way to make this show just what we envision.

Thanks to Sue Kincaid for crucial stage assistance. Thanks to Marc Odien of buffalo.fm for filming the entire concert and placing it on Facebook. Thank you to our photographer, Paul Panzarella; you’ll see his amazing work soon on Facebook, our website and through The JAM. Thanks to Jerry Hall for the artwork and Elmer Ploetz for the event program.

To end back where I started, none of this would have been near as much fun, or even possible, without you and your interest and excitement about what we’ve managed to put together. It’s the Thanksgiving tradition, and now as 2020 approaches, on behalf of the Board of Directors of the SAM Foundation, we wish all our members a very Happy Holiday season.