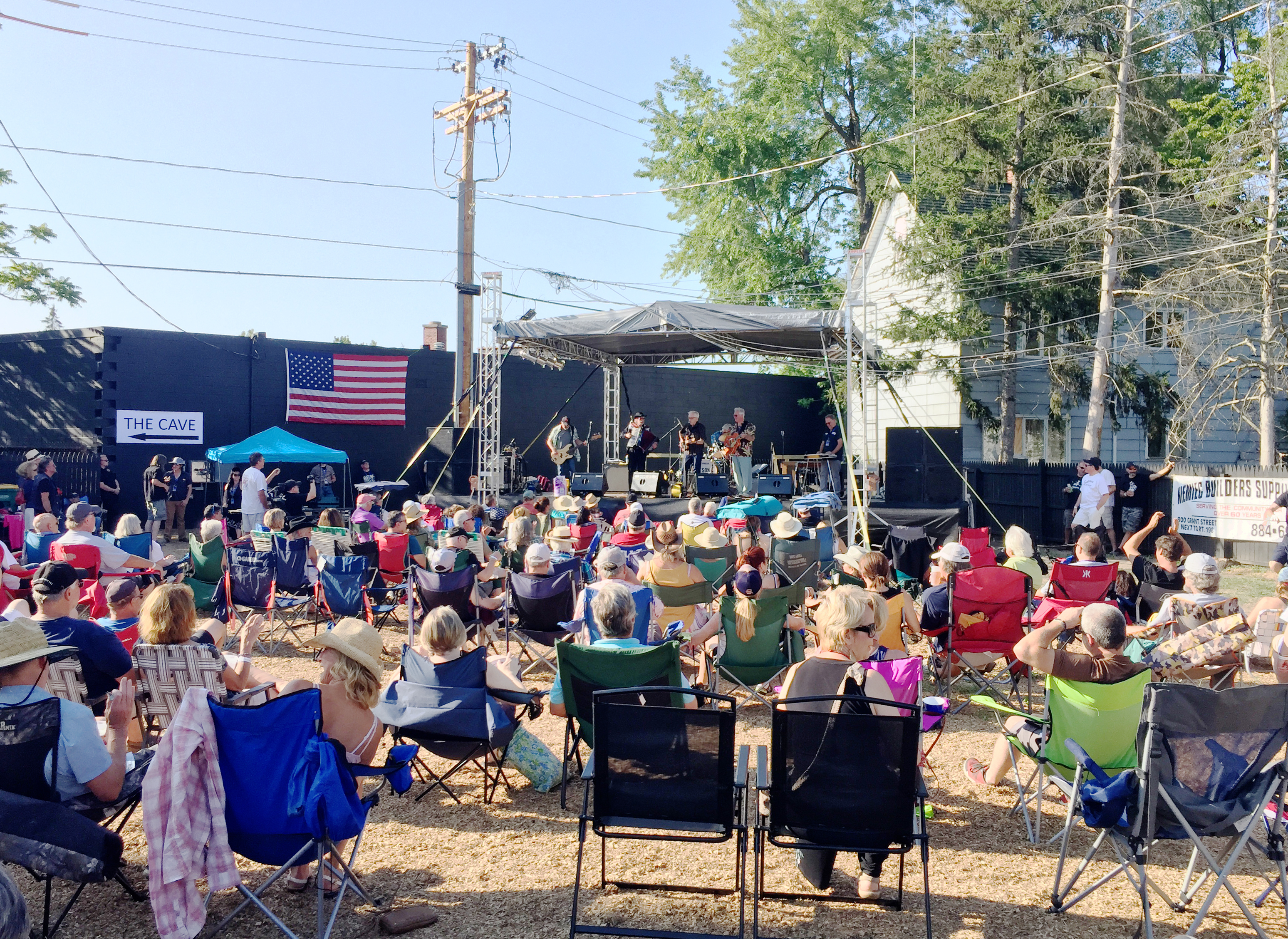 Aug. 4 marked a new milestone on the Buffalo and WNY music scene.It was one of the greatest Americana fests ever held in our hometown.

A couple issues ago in The JAM I wrote about the synonymous nature of Ameripolitan and Americana music, and regardless of what you’d want to call it, this one was a classic.

Dwane Hall and the Hall family (Denise, Jason, Jeff and James) pulled off the opening of a new era in Black Rock and WNY. Sportsmen’s Park opened for its first event, along with the new facility on Military Rd, The Cave, all while Professor Louie and the Crowmatix were playing in the Tavern we all love.

This was a blockbuster event, starting off with western swing of the Skiffle Minstrels, followed by the legendary Steam Donkeys, playing songs off their new CD. The rollicking rockabilly of the Lustre Kings took the stage third.

The SAM Foundation national spokesman Bill Kirchen and Too Much Fun were next, and Bill was sensational as usual. The King of Ameripolitan music, Dale Watson, was the headliner and, as expected, he did not disappoint.

One killer act after another; beer and food and vendors and artists and the SAM Foundation were there as well. The weather was spectacular, the good spirits and sense of hot fun in the summertime were everywhere you turned. In a perfect bit of planning, the day ended with a great set with The Twang Gang in the Tavern.

The Hall Family, already the most influential music family in WNY through their decades of support for the live music scene and the creation of the Sportsmen’s Americana Music Foundation, has created a musical empire in Black Rock. The Sportsmen’s Tavern is not only the honkiest-tonkiest beer joint in town, it’s the classiest and the most welcoming for musicians and fans alike.

The SAM Foundation’s annual fest is on Saturday Sept. 14, at Sportsmen’s Park, so if you haven’t experienced the park yet, that’s your next opportunity. We’ll have another great line-up. See elsewhere in this issue of The JAM.