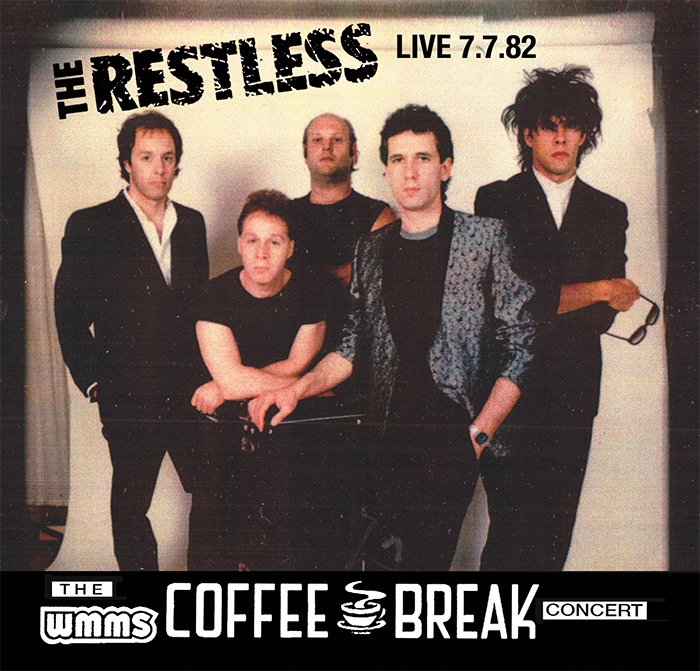 The Buffalo Blues non-profit has been raising funds for veterans causes for a few years now. It’s just about to hit $100,000 in money raised, likely in its sold-out show at the Cave on May 6.

It’s a project the SAM Foundation has always been proud to support.

The music is always good, and usually fairly rootsy (as you might expect from the name).

But if you’re looking to contribute and you enjoy music from the new wave/punk era in Buffalo, you might want to check out the Kickstarter that Bob James and Buffalo Blues is doing to release some classic Buffalo music from the archives. 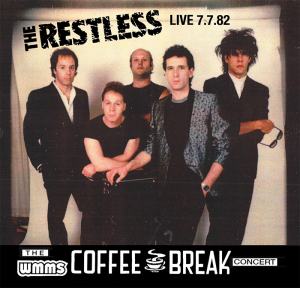 The first CD, due out later this month, is by the Restless, recorded live in Cleveland in 1982 on the great WMMS-FM at the Agora. The Restless (still known as The Edge when they recorded this) were a Buffalo supergroup that went on to record for Mercury/Polygram Records. They featured Terry Sullivan – vocals; Joe Bompczyk – guitar; Bob James – guitar & vocals; Guy Pelino – bass & vocals; and Frank Luciano – drums.