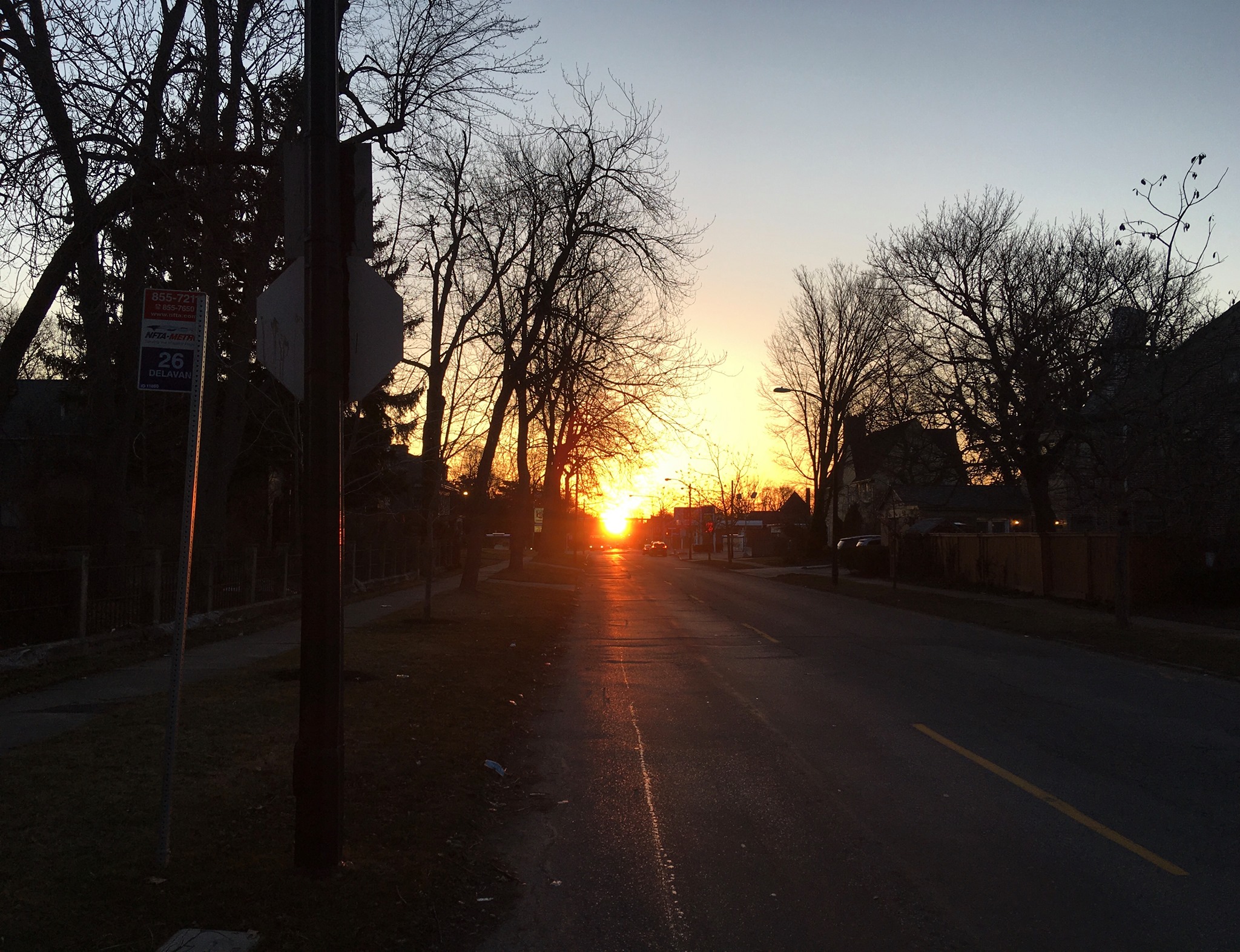 Buckwords: To all the songs I’ve sung before

An old friend contacted me last week to let me know he’d found a black and white DIY poster dated March 24, 1991, among some forgotten stuff. This relic looks like it was designed using old cut and paste graphic design tools — which at the time would have meant a pair of scissors, a razor blade and a glue stick. Then a trip to the copy store before plastering every lamp post and spare piece of wall space you could find.

This small poster is an advertisement for the debut gig of a brand new band taking place at a joint called Gulliver’s on Elmwood Avenue. The date fell on an obscure Sunday night. The establishment is now known as Forty Thieves, after a decades-long run as Merlin’s.

The band is still known as the Steam Donkeys and I’ve been the front man of the group for all of those 30 years — more than half my life.

Looking at that poster I was reminded not only how much the band has changed over the years, but how much I have changed. For me, a lot of that changing has taken place over the last year.

I quit drinking alcohol. Now, I know I’ve got a lot of drinking buddies who haven’t heard this news yet. Some are just sipping their first screwdriver of the morning as they’re reading this. I’m here to tell them all not to worry about a thing. You won’t get a lick of guilt from me when it comes to drinking. I will never forget all of the incredible times we had together, drinking our asses off. Unless I forgot them by the following morning. In which case, well, I don’t know what to tell ya.

A month later, I quit smoking tobacco. Both were habits that really took hold when I was in my early 20s. I could blame studying literature and cinema in college, along with hanging out at music clubs until closing time, for teaching me that smoking can look incredibly cool. This was back when you could still smoke in bars as well as on campus. But no matter how I started, the fact remains that cigarettes are wickedly addictive and awfully bad for you.

Now, I’ve quit these things a few times in the past for brief periods, so I suppose you can stay tuned to see how things ultimately turn out. This time feels different. 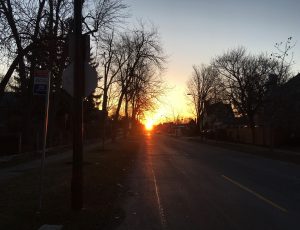 One thing I’ll say from experience is that when you stop these two activities, you suddenly recognize a real void in your waking life. For me, walking is the best medicine for this. I find walking by myself to be a useful meditative practice. The exercise promotes sleep. Sleep helps your body heal and paves the way for the vivid dreams that accompany withdrawal. If you just go with it, bedtime becomes a ticket to a truly surreal land of make-believe. Way more entertaining than anything on Netflix.

OK, I’m gonna stop right here because I sound like I’m giving advice and I don’t mean to be doing that. I’m really just describing a couple of personal changes I went through this past year, and with your indulgence I will now try to tie them to the catchy little title I came up with for this month’s column.

Lately, I’ve been thinking of songs that I just can’t imagine performing again.

One of these is “Smoke, Smoke, Smoke That Cigarette.” For a long time, we used to close our first set with this clever western swing tune by Merle Travis and Tex Williams as a cue to head outside and do as the song says to do. But we haven’t really played any western swing tunes in several years and I was just reading an interview with Bob Dylan where he claims that a singer has to believe what he’s singing in order for his performance to be worthwhile. I don’t think I could pull this one off again. Even if I could, I just don’t feel like it.

“Tonight the Bottle Let Me Down” is a Merle Haggard cover that used to drive folks wild at the hard-drinking Club Utica. Of course, our version was loud and fast and really sounded nothing like the original. Sung from the point of view of a heavy drinker, this one just doesn’t resonate with me the way it used to do. I can’t see revisiting it.

Things change. Recently, my daughter pointed out an original of mine that she doesn’t particularly like. It’s called “Strip Joint” and I wrote it when I was around 20 years old. That’s her age now. It’s got a great riff. In the mid 1990’s, we opened up for Bill Kirchen at the Star Bar in Atlanta, and after the show Bill complimented me on the song.

In my defense, I tried to point out the fact that the songs I write are fictions. Many people don’t understand that songs aren’t like diary entries. They are written from the point of view of an imaginary character in most cases. Here was a song composed over ten years before she was born, written from the point of view of a lonely guy stuck in a dead-end job whose highlight of the week is blowing his paycheck at a “gentlemen’s club.” That was never me.

But what was I defending? My right to try to play the role of Hamlet when I really should be learning the lines for King Lear? Without even addressing the question of whether exotic dancing is fundamentally degrading to women, it’s just plain icky for a middle aged man to be singing about it. Point taken. Cross it off the set list.

So, as I go about planting and growing new songs, I’m also at this stage where I understand the importance of weeding. Speaking of weeding, I leave you now with the lyrics to a song I wrote 23 years ago. I see no problem reprising this one until it becomes legal everywhere.

He grew up in the west where all the western skies are blue
He tried to grow a crop of plants to sell to me and you
The law knew he was out there and their guns were filled with lead
They had to have a scapegoat, they labelled him Pothead

The legislature knew he was a menace to the land
‘Cause hemp was such an evil plant they had to have it banned
Toasting their morality they stumbled off to bed
The sheriff formed a posse, went looking for Pothead

He always did his best to try to grow a tasty crop
He hid a hunting rifle ‘cause he didn’t trust the cops
His wife loved their simple life and they loved the Grateful Dead
But somehow there was gunfire, they cut down old Pothead