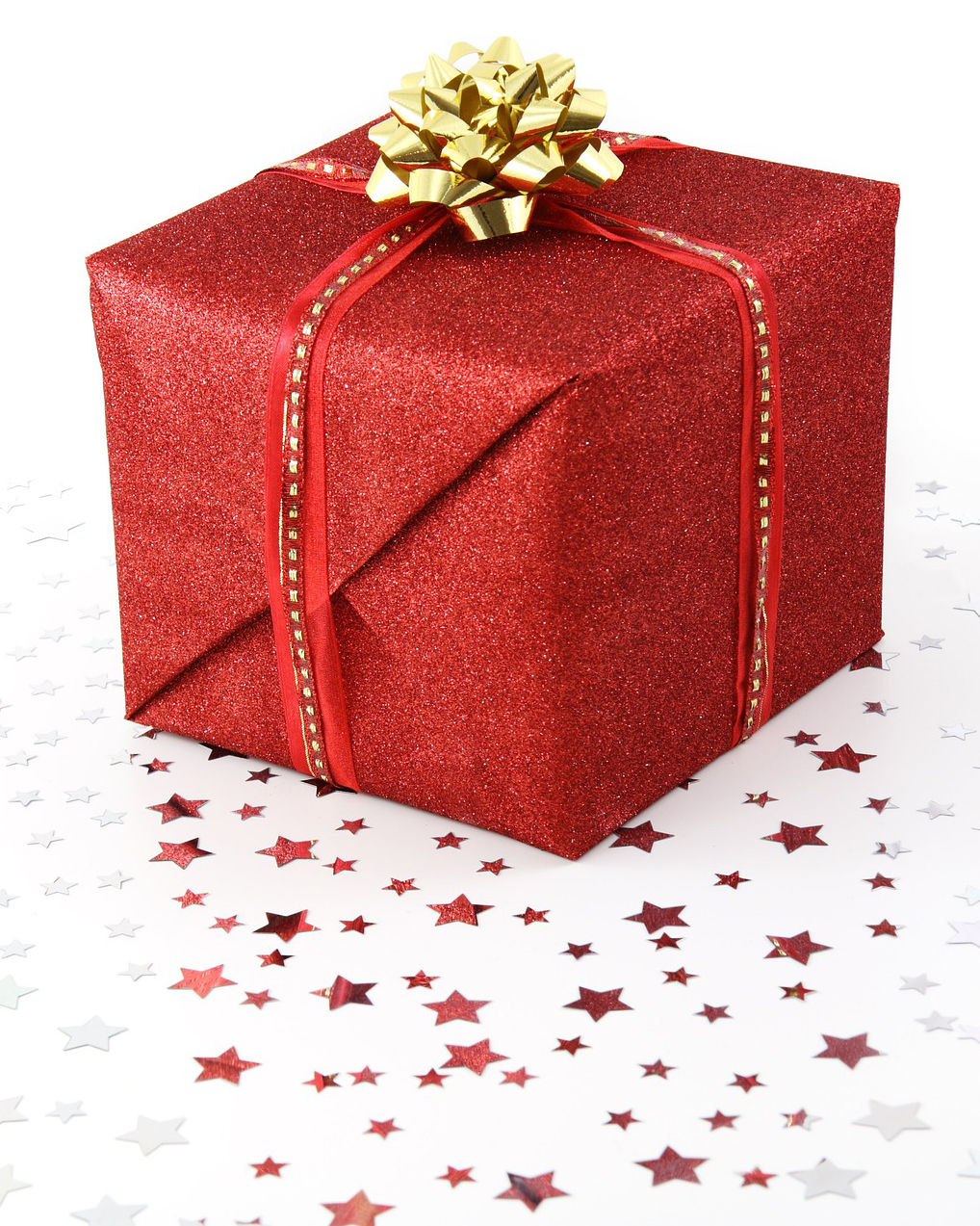 Buckwords: The gift of the present

I am just starting to write this column on the first day of 2023.

Just before I wrote that sentence, I was looking at a blank white page. I stared at it for a little while, until I imagined it as a winter storm. And I had to go outside with my shovel and begin to clear a path even though I couldn’t see a thing in the howling whiteout.

Here in Buffalo, N.Y., we had a snowstorm last week that was termed a “bomb cyclone.” Winds reached hurricane strength and, at it’s worst, visibility was essentially zero.

Despite warnings from meteorologists, nearly 40 people died in the city due to the brutal conditions. Tall trees were ripped from the ground, power lines snapped, roads were clogged with stuck vehicles running out of gas. In the inescapable cold, death snuck up quickly for some — disguised as a White Christmas.

It’s heartbreaking for everyone and traumatic for many.

One week after the storm hit, most of the snow had melted. Roads were open. Everyone had power again. It was 50 degrees and it felt like spring. I had a pleasant walk to a gig at Sportsmen’s Tavern, with my guitar slung over my back in a gig bag. That’s how 2022 ended here in Buffalo.

It can leave you with a feeling that events of the past — even events of the very recent past — have a dream-like essence. Did that blizzard really just happen? Yes, that’s why the roof of that car is caved-in under that 40-foot maple tree. Tomorrow, the tree will be sawed to pieces and hauled away. The car will be crushed at the junkyard once the insurance company has had a look. And so on.

And all the while, we will be traveling into the future while trying to make sense of the past. It’s like the end of the “Great Gatsby,” for crying out loud.

It seems that being in the “right place” at the “right time” are two conditions that everyone wishes for in life. But I think it’s a phenomenon that seldom happens the way we envision it. For one thing, the notion is always applied in retrospect. And always when telling a happy narrative.

“Did you hear that so and so won the Powerball the very first time she bought a quick-pick ticket, on a whim?”

After the fact, any fool can see she happened to be in the right place at the right time.

The story would be truly remarkable if someone said “Yeah, I told so and so to go to the 7-11 on Main Street, stand third in line, pick out a pack of gum and buy a quick-pick Powerball ticket at 3:07 p.m. if she wanted to become a millionaire. Her chauffeur tells me she’s glad she listened to me.”

Anyone with such powers of prognostication — let alone such a level of generosity — would be truly incredible. Thankfully, such people don’t exist. It would make life pretty pointless for the rest of us.

As I look at all the words I’ve put down on this once pure, white page — the same page I likened to a whiteout storm a few paragraphs ago — it strikes me that there’s a third option. Memories of the past are every bit as imaginary as visions of the future. And my blank white page is not made of paper at all. It’s an illusion that exists on a screen thanks to electricity and technology.

So now that I’ve filled this empty void with words, dear reader, I’ve come to the conclusion that I’d like to spend every day of the coming year living in the here and now. Looking more. Listening more. Tasting more. Feeling more. Loving more. When compared to the past and the future, the present is the place where everything happens.

And I have discovered another little secret. Every single day can be the start of a new year for you.

I hope you’ll all open your present. It’s right there in front of you.