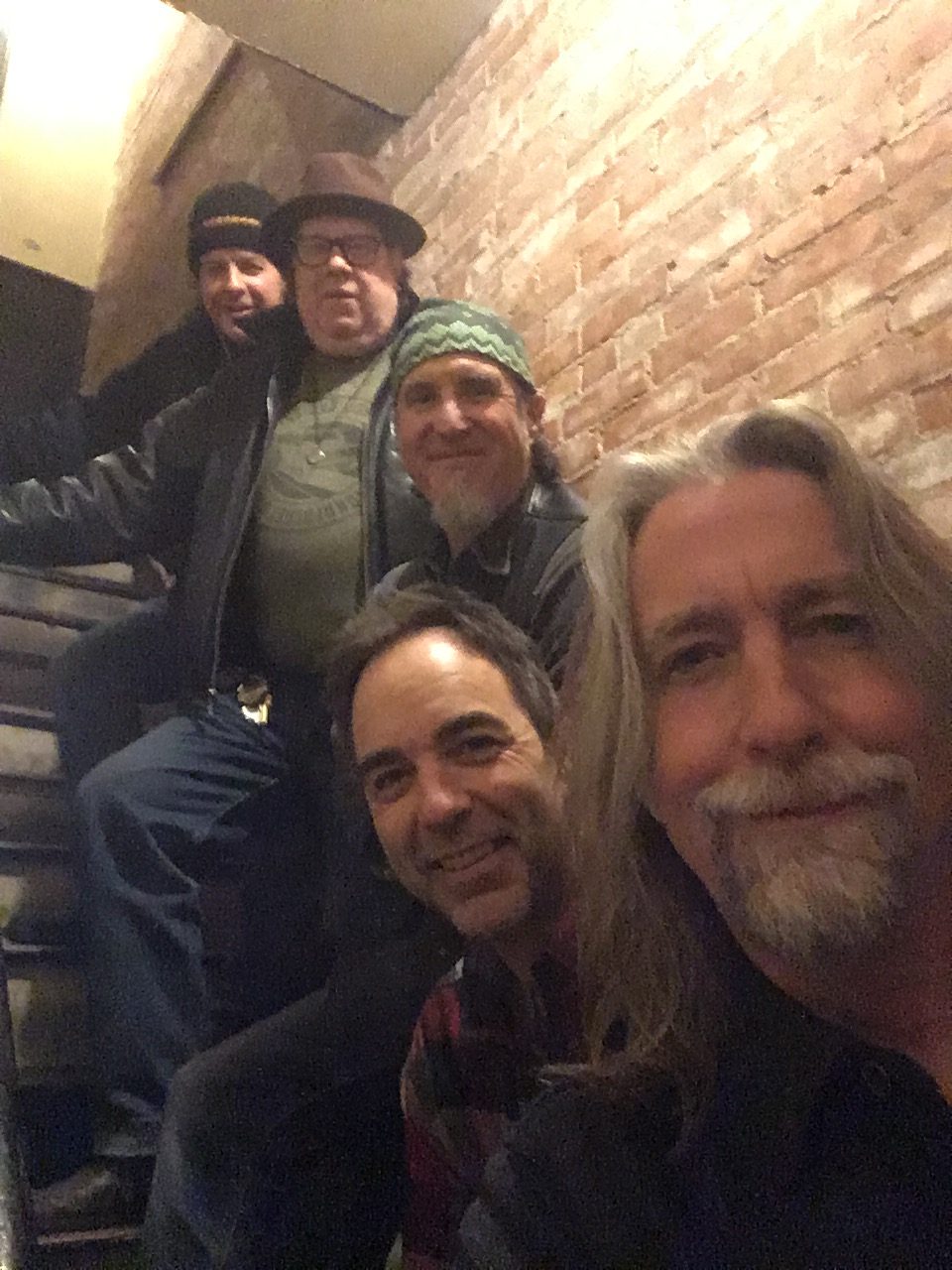 Buckwords: Notes from the basement laboratory

Hats off to the Sportsmen’s Tavern for prevailing in their court case challenging the New York State Liquor Authority order that said the music club couldn’t advertise shows nor charge an admission fee.

The SLA order offended many working musicians by terming some performances “incidental music.” While legal scholars may find it to be an interesting piece of case law, I find it to be a satisfying case of “sticking it to the man.” Congrats!

You know what else I found satisfying this past week? If you guessed the presidential debate, you’d be wrong. No, rather than tune in to that, I enjoyed the long-lost pleasure of rehearsing with my band that night. The five current members of the Steam Donkeys (John Brady, Dan DeLano, Dave Kimball, John Weber and I) hadn’t played a single note of music together in six months. That’s the longest dormant period for the band since forming 29 years ago.

The hiatus wasn’t triggered by any internal drama. No lineup changes or anything like that. It’s just another example of how Covid-19 disrupted the flow of life. The last time we’d all gotten together was in March, and then we only played one song underneath a pedestrian bridge in Delaware Park for the purpose of making a quick, live video of what was then a brand new song. Bars, restaurants, and music clubs had just been ordered closed. It was meant to be sort of a little token to get us through until things returned to normal. A few weeks? A couple months in the worst case scenario? Nobody knew. 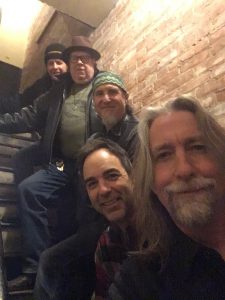 I watched that video the other day and it seemed like it was made eons ago. Nobody’s wearing a mask. We knew enough to kind of spread out, and we purposefully did it outdoors because that was also supposed to be safer. Again, nobody knew.

Nobody knew then that so many people around the world were going to get sick from a brand new virus and that over one million of them would die—a fifth of them in the US.

So as a band, we’ve been very cautious about getting back together to play. It wasn’t like playing a live gig. This was our first rehearsal and we were alone, distancing, and relying on electric fans for ventilation as opposed to relying on flesh and blood fans to buy us drinks. A lot has changed.

Looking back over the past six months I think one thing is absolutely certain: People just can’t stand not knowing stuff. It’s gotta be one of the reasons that human beings have been able to learn so much over the millennia. Relentless curiosity.

People are worse than kittens in the curiosity department. But over the centuries it’s pretty impressive how much stuff humanity has discovered by pairing our curiosity with science. That’s why we can make a cat chase the red dot from a laser pointer and not the other way around. 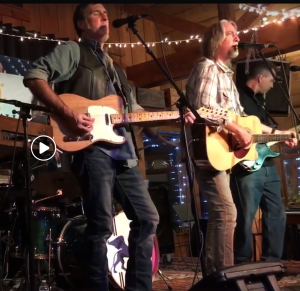 But it’s sad that by and large we have so little patience. So many of us just can’t tolerate our own ignorance even for a few minutes, let alone the months or years it may take to land on a new discovery, a real truth. We’re embarrassed by not knowing something immediately, to the point that it can cause physical discomfort. Headaches, insomnia.

To fill that intellectual void, many of us frantically search for answers on the internet. I look there often for incidental stuff. But I get the feeling that for some folks, just about any answer to some very big questions will do as long as it puts an end to that gnawing feeling of denseness, that sharp stab of bewilderment—even though we all should have learned in childhood that not all answers are correct and that mistakes are OK if we learn from them. And by adulthood, we should have learned that some of those once-correct answers have turned out to be wrong.

So, more and more I’ve been working to embrace the fact that there is a strong likelihood I don’t know what the hell I’m talking about at any given moment. With that in mind, I find myself listening more, talking less.

But I will say the band sounded really great the other night. Based on this evidence, I’m hopeful we can begin performing live trials in the near future.