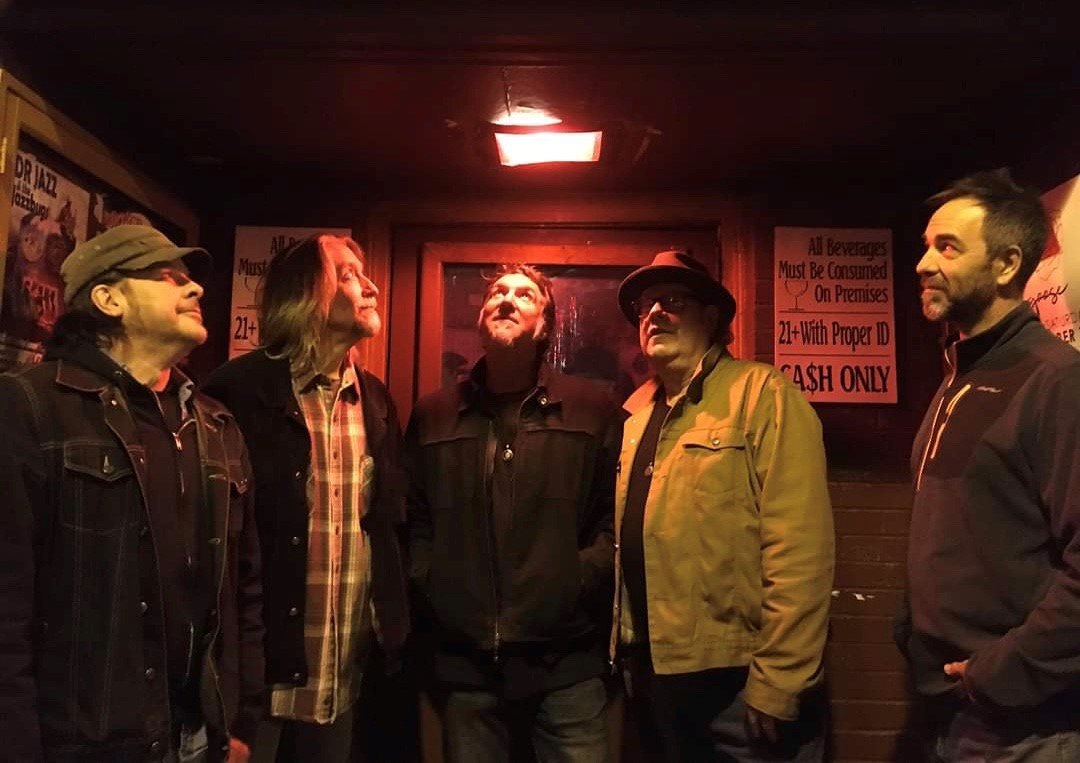 Can it really be March already? I suppose the month always sneaks up on me due to February’s skimpy 28 days, or—ok—29 days (once every four years). Surprise! Suddenly it’s March.

Of all the surprising Marches I’ve experienced in my lifetime, last year’s March really outdid itself. Wouldn’t you agree? Tired of simply coming in like a lamb and going out like a lion, or vice versa, last March really decided to start a commotion. Now we all have a much better sense of what life during a global pandemic is really like. Not fun.

Last March ushered in the strangest, saddest year. Every day I reflect on people I knew who didn’t survive it. Some died of Covid 19. Others, I still don’t know all the details—only that they are gone and I won’t be seeing them around as life begins to become more normal again. I’ll carry the memory of them for the rest of my life.

As awful as this past year has been, I’ll also remember it as the year in which I received a gift that I never could have seen coming. It was something I think I had as a child but sort of lost along the way. It was the gift of experiencing genuine gratitude for everyday things.

You know how Scrooge has his change of heart at the end of “A Christmas Carol”? How he lets go of his miserable, miserly ways and goes parading around town on Christmas morning, buying the biggest turkey and spreading happiness? It was kind of like that. 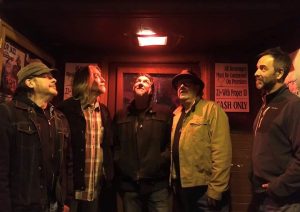 The Steam Donkeys … looking to light the way? (Photo from event page)

Or like “It’s A Wonderful Life,” when George Bailey, after being shown what life would have been like had he never been born, dashes joyously home to see his family, despite facing certain arrest?

I feel that sort of urgency about life right now. I recognize how precious and fleeting it is. The mundane is once more somehow miraculous to me. I savor it every day. I want to nurture these feelings, so that they never go away or fade again.

For the previous few years, my band the Steam Donkeys had been playing at least one gig a week. Last March was the last time we all performed live together.

To celebrate coming out of our year-long performance hibernation, we’re very pleased to be playing a show this Wednesday (March 3) at 8 p.m., broadcasting live on Facebook from Asbury Hall at Babeville as part of Jeff Garbacz’s ongoing livestream events.

Recently, the band started rehearsing again. We’ve been playing around with a stack of new material and we’re planning on premiering several new songs that no one outside the band has ever heard before. Here’s how my bandmates feel about this…

“Although we’ve rehearsed over the past year, we haven’t played a gig in 358 days,” says keyboardist Dan DeLano. “I’m psyched.”

“It’s a completely different way of communicating with people,” observes bassist John Weber. “Communication without words (aside from the lyrics), open to personal interpretation. I had forgotten that it’s so easy to do with old friends.”

“It’s great to be playing music with my friends again!” guitarist Dave Kimball adds. “It’s like painting a picture with sound—the creation of which satisfies a deep part of the mind.”

“Sharing musical gifts with my closest friends is a lot like exchanging gifts with my family on Christmas,” offers drummer John Brady. “I’m so stoked to be playing again with my musical family.”

The Steam Donkeys at the Cave, 2019 (photo by Elmer Ploetz)

Not so incidentally, 2021 marks the band’s 30 year anniversary. I was 26 when the band formed and I promise you I never imagined such a milestone ever coming to pass. But take it from a guy who once wanted to live fast, love hard, die young and leave a beautiful memory: The alternative to dying young can be totally awesome.

Remember what I was saying about feeling gratitude? There are others who deserve our recognition for pulling this particular show together. One is Babeville Venue Manager Anna Kapechuk, who offers these lovely sentiments and expresses the spirit of thanks that we all feel for everyone involved.

“We’re really looking forward to the show. The Steam Donkeys are one of the bands I’ve always wanted to see on our stage but haven’t had an opportunity to make happen. That’s been a bit of a theme with many of the performers that have appeared in the Garbacz Productions’ livestream series.”

“This has been an incredibly tough year for everyone,” she says. “It especially hurt that 2020 was on track to be our best yet.

“Connecting with Jeff Garbacz and his crew, highlighting some of the amazing talent in Buffalo, and filling Babeville with music (thanks to our techs Jesse Rejewski and Kenny Maggs) has been so invigorating,” she declares.

“We are all doing it for the pure love of live music and I love that, even now, we’re finding ways to share our passion.”

Amusing surprises are planned for this unique show on Wednesday, March 3. I’m gently reminding you that life is beautiful, and never long enough. You should join us.

For details on how to watch the show, check out the show page on Facebook.