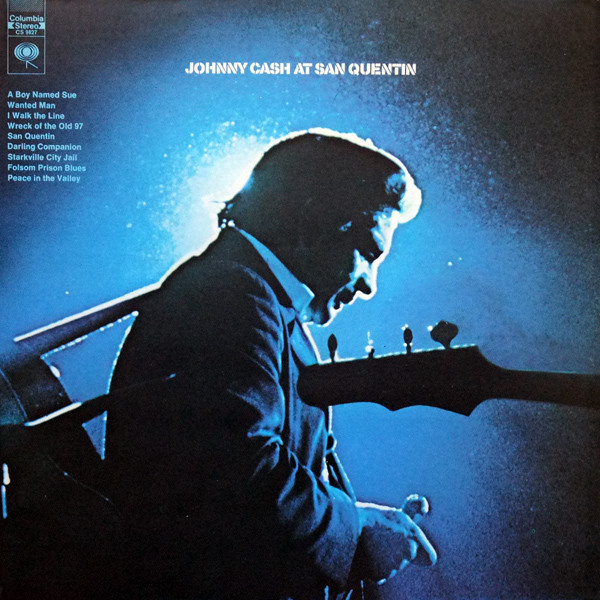 Buckwords: Cancelled concerts and the truth in country songs

I’d like to start by saying I’m sorry. What you are about to read is not at all what I planned to write about this month. I thought I would be writing about the experience of performing a set of pretty new and brand new material with my band, the Steam Donkeys, live on Facebook from Babeville, with Jeff Garbacz and Eric Crittenden handling the video and audio production.

When Erie County was changed back to a COVID Orange Threat level, closing music venues again, it gradually became clear that the time wasn’t quite right. We’re thankful to everyone involved in planning the event, especially Anna Kapechuck at Babeville, for enthusiastically promising a rescheduled date at “The House That Ani Built” once conditions improve.

In an effort to inspire me, JAM Editor Elmer Ploetz suggested I instead write about particular songs that made me appreciate country music when I was younger—songs that made me say “Hey, this is pretty cool. And really good.” So, I’ll give it a whirl.

It’s probably important to note that I did not grow up in what you’d call a country music family. It was never on the radio at home and there weren’t many country music records in the house. I had older siblings whose record collections I absorbed as they moved out. To put it in a time context, I was born the year of the British Invasion. By the time I was 10, I had a lot of cool records I could put on the record player at my leisure. At 10, I had plenty of leisure time.

There was, of course, the Beatles and the Rolling Stones — the two sides of the British Invasion. One side contained the lovable, humorous, energetic mop-tops, while the other featured the ragged and raw but equally lovable English purveyors of American blues and rhythm and blues. 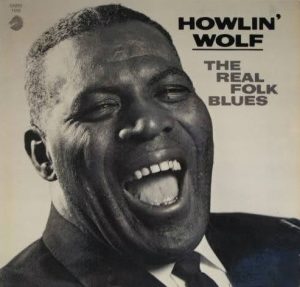 There were also folk records by Leadbelly, Odetta, early Bob Dylan and others. As I made my way through these, I came upon a record that left an indelible mark: “The Real Folk Blues” by Howlin’ Wolf on Chess Records. I was expecting to hear what I thought of as folk music — meaning a singer, an acoustic guitar, maybe a harmonica. Instead, I dropped the needle in the groove and heard the gritty electrified combo of musicians that for me defines Chicago Blues. The sound that came through the speakers still haunts me to this day.

There were also Beach Boys records, and I enjoyed their early Chuck Berry-influenced stuff in much the same way I liked the early Beatles. I also got into their later songs when Brian Wilson really started becoming more imaginative and they came out with numbers like “In My Room.” I remember being really impressed with singer-songwriters like Gordon Lightfoot, Carole King, Cat Stevens, Joni Mitchell and Simon & Garfunkel. They all got a lot of spins around the house.

By the time I became a teenager I was starting to listen to all the typical ’70s FM album rock that a white suburban boy would be expected to listen to. Turn to any classic rock format station on the radio today and you’ll get the idea. My mother began to tease me for spending the bulk of my paperboy money on records, books and tickets to concerts. I won’t name names, but in retrospect I saw more than one act at the old Memorial Auditorium whose overblown stage show resembled a scene out of “This Is Spinal Tap.” “Deep” philosophical themes designed to appeal to teenage stoners. Silly stuff, really.

Country was still not on my radar with the exception of the TV show Hee Haw, which had like a 30-million viewership. Aside from the sex appeal of the big-haired, calico-clad actresses lazing around the set chewing on a piece of straw, I started tuning in to watch the guitar pickers. Roy Clark was an incredible entertainer playing anything with strings.

While Hee Haw featured some of the biggest names in country music, the show itself was so formulaic and wrapped up in bright colors and goofy comic skits that you couldn’t really take anything seriously. It poked fun at poverty, drunkenness and other unflattering aspects of rural America without remorse. 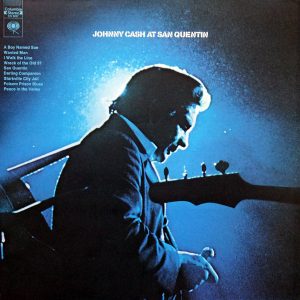 Before I could drive, I remember being at the barber shop with my Dad one Saturday morning when I heard Johnny Cash’s San Quentin version of Shel Silverstein’s “A Boy Named Sue” playing on the radio in the small shop. On the way home, my Dad told me that the crowd laughing and cheering was in fact a bunch of inmates locked up in jail. I was stunned.

Over the years I’ve heard it debated that the prisoners were being exploited on those Johnny Cash prison recordings. This moral question aside, I could not get the sound of their roaring approval out of my head. It was visceral, listening to that captive crowd showing Cash their gratitude for entertaining them with humorous lyrics that struck a powerful chord. I thought about all those guys in jail feeling the unfairness of life just like Sue, the boy who grew up mean just because of his name.

That was probably when I began to appreciate the straightforward storytelling that is key to so many great country songs. Funny or heartbreaking, so many of the stories themselves are just captivating. Take a song like the George Jones classic “He Stopped Loving Her Today,” written by Bobby Braddock and Curly Putman. It’s often pointed to as the greatest country song of all time. Why? Because people would share the heartbreaking tale whether it was being sung or not. It’s that good a story. It has the ring of truth about it.

The way the story is told in the song is devastating. We learn about a sad guy who carried a torch for this woman for decades, saving photographs and re-reading love letters as the years went slowly by. Then we get this sense of hope that he’s finally over her and ready to move on with his life …

I went to see him just today, oh, but I didn’t see no tears
All dressed up to go away, first time I’d seen him smile in years

But then the songwriters close the door on that misconception… 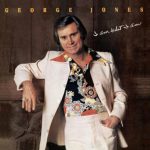 OK … so this guy never gets dressed up because he never goes anywhere because he’s obsessed with a woman who doesn’t love him … hey,  wait a minute … The dude is dead! That’s the door to his COFFIN! Wow. He said, “I’ll love you ’til I die.” That’s the first line of the song, and by the chorus you know he truly meant it. It’s pathetically sad.

The more I listened to these sorts of country songs, the more I came to appreciate the layers of meaning often hiding in their unassuming, straightforward presentation. During the golden age of Nashville, the songs really mattered. That’s what made country so cool.