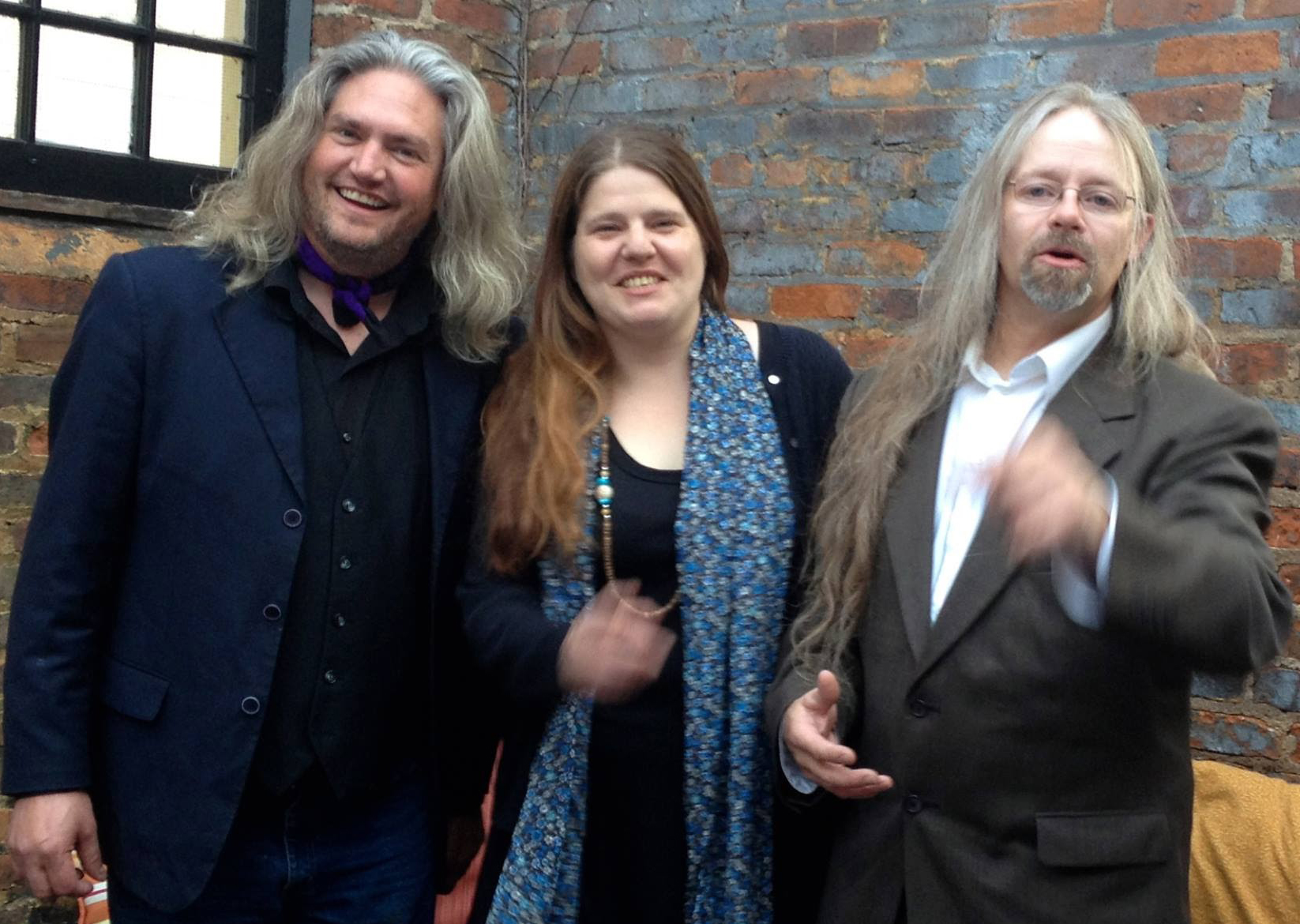 Buckwords: A talk with Alan Whitney

This month I’m happy to share a recent back and forth with local singer songwriter Alan Whitney. A longtime presence on the Buffalo music scene, the Rochester native opens up about his musical roots and shares some thoughts about his project The Healing Committee. They’ve recently recorded some great tunes including the jangly “Everything I Have Is Free” and the contemplative “Live In the City” with its soaring slide guitar and lonesome harmonica riffs. Without further ado, here’s Whitney…

BQ: What are some of your earliest musical memories? Looking back, what do you suppose made you want to be a musician?

AW: My grandmother was a music teacher and an amazing organist, so singing and playing with her was very formative for me. She loved jazz and the American Songbook. We sang show tunes, hymns, cowboy songs, pop songs and barbershop ballads that she had learned from her father. We also listened and danced to the records of Louis Armstrong and swing like Count Basie. The way my grandmother shared her music with me was her sharing her love with me. This was her gift to me and it has been with me all of my life. I’ve carried that love forward in my life as an artist and musician.

Being born into a family of doctors, lawyers and highly educated people comes with expectations. My becoming a musician was definitely not on the list of acceptable careers. A hobby was fine, but I was to study hard and go to college. I was in a tough spot. School was always a struggle for me. I wasn’t wired for it. Even my best attempts at being a good student were often disappointing. On the other hand, music was a natural thing for me. I was good at it and it was easy for me. I loved to perform and I didn’t mind practicing for hours and days. I got better and better at it. I got a lot of positive attention as a young musician. I took a lot of shit, the expectations never left, but music is what I wanted to do. There really was no stopping me. 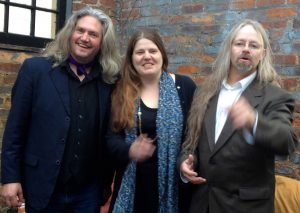 BQ: It can be a tricky road, trying to create original music and share it with others. How did The Healing Committee come about?

AW: It is a tricky road. There are many unknowns you have to learn to live with.

Original music and songs have been the focus of my career. These days, mostly, I’m a “song guy.” Which means I wear many hats. One day, I’m a web designer. The next day I’m a co-writer and the next day I’m a session singer and play bass. The next day I book two shows, teach four guitar lessons and go to the post office. I do all this mess in the pursuit of sharing the next great song with others.

For much of my career, I presented myself as a solo artist. It was “The Alan Whitney Singer-Songwriter Show” for a long time. Los Angeles was a good time for me. I had a nice show. I made some strong albums that I’m still proud of. I toured as much as I possibly could. I got some great reviews and opened for a lot of incredible artists. It was good, but I wasn’t happy. It was a lonely way to go. I often performed and traveled alone. It was tough. About year 15, I needed a shift. I had to take a step away from it. 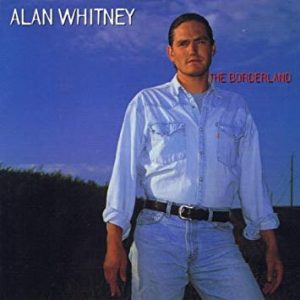 I moved to Buffalo to get a teaching degree from Buff State. I was taking some time away from music. I was trying to live a new way. I wasn’t sure if I would go back to my music life. After a while, I got the itch to maybe do a little show somewhere. I found The Sportsmen’s, met the Hall family and I started doing a few shows. This is where I met Tim Pitcher. Tim and I started doing shows with us taking turns singing our songs. We started to develop a sound together. This was a new and exciting thing for me to have another singer-songwriter to share the load with. Plus Timmy P. is an outstanding musician who can play just about anything on any number of instruments. Tim played with Kathryn Koch in Redheaded Stepchild for years. So when Kathryn moved back to Buffalo from Nashville, the three of us started working together. This was the start of The Healing Committee.

BQ: How did you go about recording the new tunes?

AW: When Timmy P. and I first started, we had some songs we wanted to record. We had been doing some performances with Buffalo Hall of Famers Steve Sadoff and Jim Ehinger and I thought it would be cool to capture this great Buffalo music sound. We all drove down to Nashville in a Winnebago to record with record producer Jim Reilley. Ken Coomer from Wilco played the drums. We cut nine songs in two days and played a live showcase with the late great Billy Block. It was an adventure for sure.

Life happened and we needed to shelve the record for a while. We were out of money but still working on material and our sound. Western New York has been a great incubator for The Healing Committee. Kathryn, Tim and I continued to do shows together and separately.

All the while, we had a home recording rig that we kept recording new stuff on. We slowly finished songs started in Nashville and made a Kathryn Koch solo record. We wore that little recording rig out. We have great material from this to release. 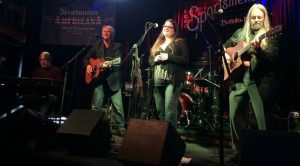 Over the last two years, we began cutting new material in Buffalo at GCR studio.

We added Elton Hough on drums and Patrick Jackson from Folkfaces on bass. Most of what we cut was live off the floor with minimal overdubs. Kathryn and I even shared a vocal mic. We like to work this way.

We have several albums worth of material to release at this point. Our goal is to release it over the next couple of years while creating new recordings and multimedia projects. The Healing Committee has been active for the last nine years, but we are just getting started.

BQ: You’ve also been active in music education. Could you tell us a little about that?

AW: Timmy P and I did an after school program for the BPS (Buffalo Public Schools) at Grover Cleveland High School for a couple of years. Rock and Roll Workshop is a class to teach collaboration and give students an opportunity to jam with a group in a rhythm section. Students take turns playing the bass, drums, guitar and voice. They learn simple grooves, chord progressions and recognizable song pieces to play together. Management of the after school program changed and we were not renewed. Timmy P and I would love to return. The students were fantastic. We are still are teaching several times a year at Attica High School. Tim has been working with this school for over 20 years. Rock and Roll Workshop is a great program for all ages and all abilities.

You can find out more about The Healing Committee and listen to some of their music at https://www.thehealingcommittee.com.