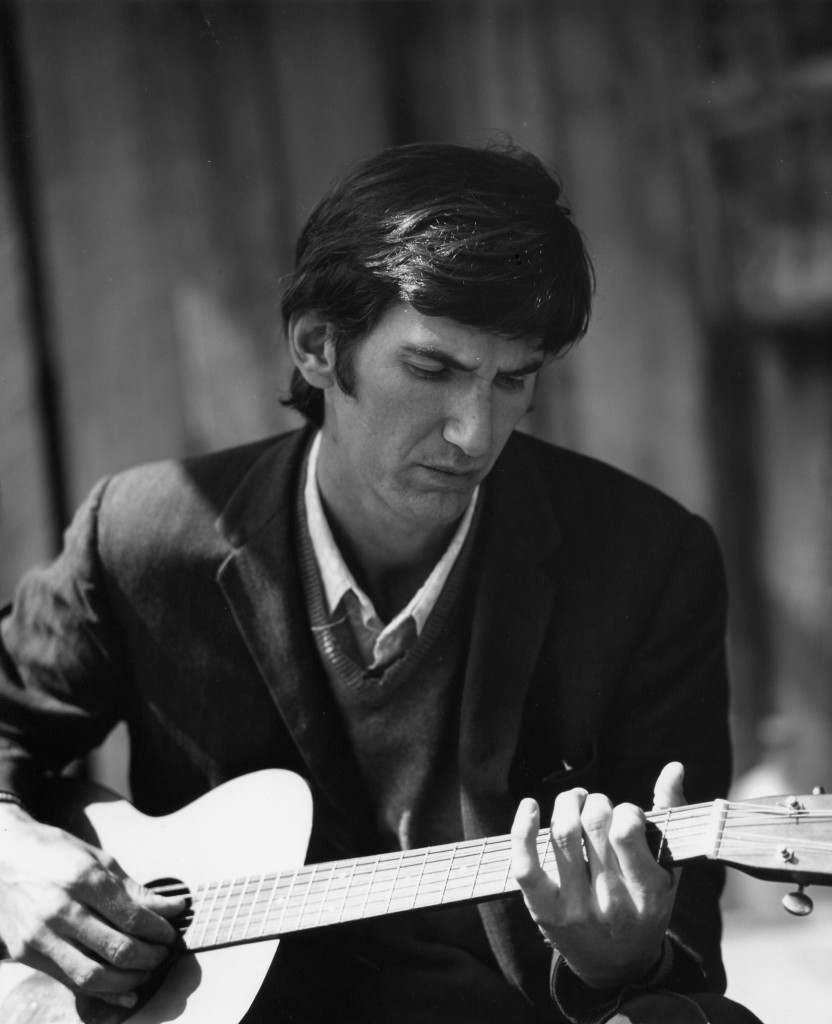 Buckwords: A song from TVZ

I have nothing to add to Courtney Lennon’s great profile on Townes Van Zandt in this month’s issue of the JAM, except to offer a true story about how one of TVZ’s more obscure songs helped pull my ass out of the fire one night while spinning around the revolving stage at the old Melody Fair in 1990 … something.

To briefly set the stage, I got a call (on landline, kids!) asking if I wanted to open up as a solo act for Billy Ray Cyrus on the morning of the show. This was at the tail end of the “Achy Breaky Heart” era when his popularity was still remarkable, but long before anyone had heard about Hannah Montana and Miley Cyrus. Of course I said “Sure, why not?” And the beauty part? I’d get paid $100.

So my wife and I headed out to Melody Fair – where we’d gone on our first date to see Emmylou Harris a couple of years before – and we were treated first class.

I was told I’d have 20 minutes to fill as the opener. I played a couple of originals, hammed it up, talked to the crowd about how my band the Steam Donkeys had seen signs on the road in Kentucky as we were bouncing along in our tour van, indicating that that was the home of Billy Ray Cyrus. The crowd was wonderful, and one of Billy Ray’s roadies even taped my hand-written setlist more firmly onto the stage, since I was unaccustomed to performing on actual spinning stages, like the one at Melody Fair. 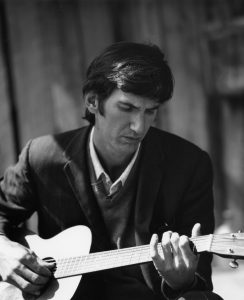 Here’s the Townes part of the story: I got a feel for the audience, and figured they’d go for an energetic gospel song. “Two Hands” is a TVZ song that doesn’t fit into his typically covered and revered numbers, but I’ll tell you that all the Billy Ray Cyrus fans there that night were electrified and clapping along to that tune by that troubled, sad, romantic troubadour.

After the show, my wife and I were invited on Billy Ray’s tour bus, where he complimented me on my “guts” and said he’d have been scared shitless to have done what I’d just done, solo, without a band.

And with that, he pulled me out of the way in order to kiss my wife. Which was the basis for my daughter’s pre-tween conclusion that SHE is the real Hannah Montana, and etc. …

Townes Van Zandt left behind so many powerful songs, and he’s often celebrated for his quieter works. But like his tortured idol Hank Williams Sr., who also passed away on New Year’s after leaving behind a song like “I Saw the Light,” I’m here to testify that Townes could fire up enthusiasm with a song like “Two Hands.”

I witnessed it firsthand.