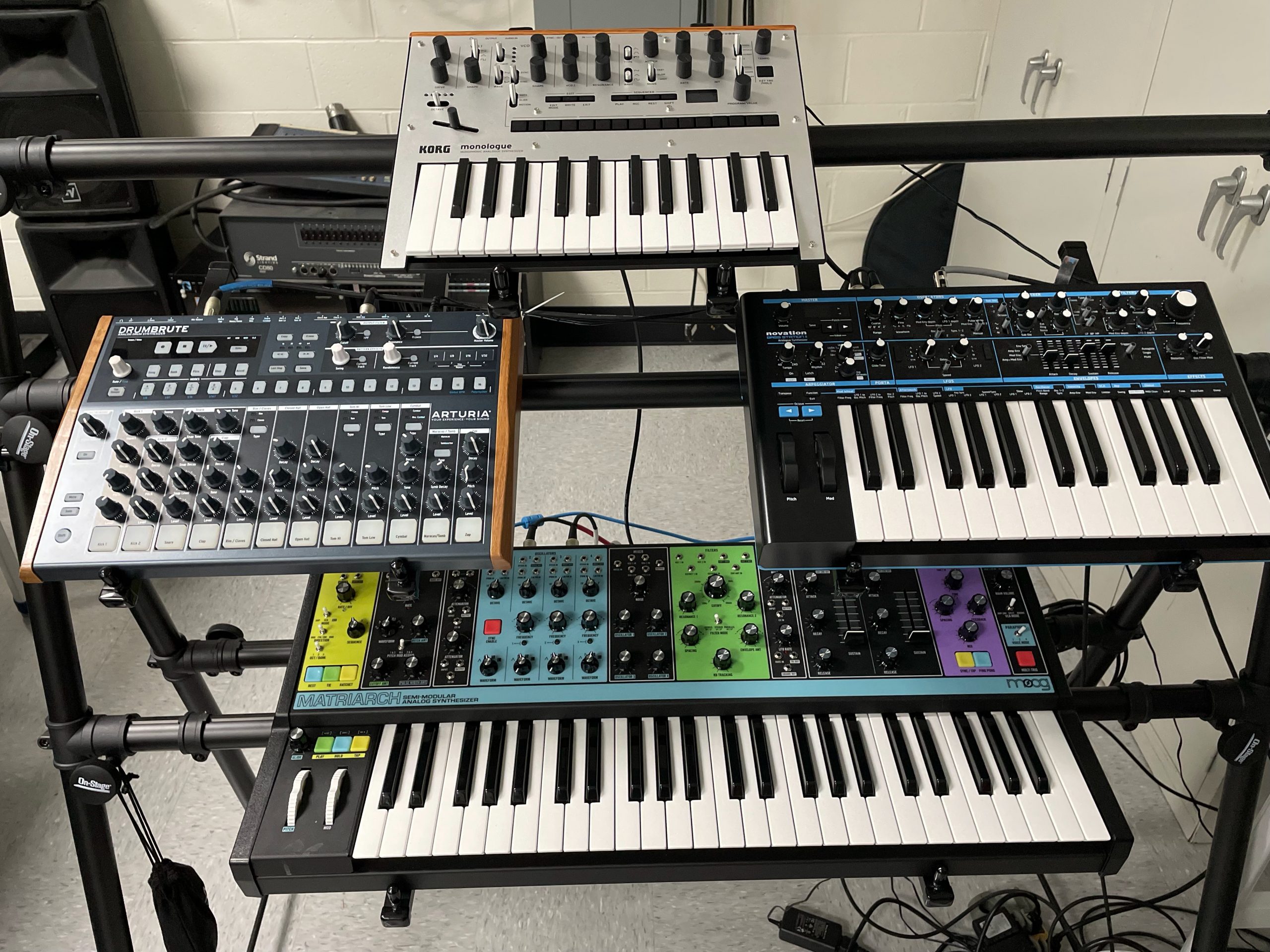 Welcome, 2022! You’re probably already feeling a lot of pressure to be a good year. Don’t worry. It’s not your fault that the previous two years have left so much to be desired. Just do your best. On our end, we’ll try to behave a little more like grown-ups. How’s that sound? Good. Again, welcome, 2022.

Let’s start off by shining a light on one of the cool, unsung things the Sportsmen’s Americana Music Foundation has done to help foster a richer learning environment for some local students.

Marc Hunt is familiar to many people in the Buffalo music scene as a rock-solid bassist for acts ranging from Alison Pipitone to Bobo to Rabbit Jaw. He’s also recorded countless regional artists — including two records by my band, the Steam Donkeys — so I’ve seen his skills firsthand. He’s a member of the Buffalo Music Hall of Fame.

Hunt also teaches a couple classes in recording arts and video production to Juniors and Seniors at the Harkness Career and Technical Center of Erie 1 BOCES. Like most teachers, he augments the materials and equipment he’s supplied by opening up his own wallet to fill funding gaps.

“Just trying to get equipment sometimes can be tough. Even though I’ve been lucky with my principal who has been able to get some, but not all of it,” Hunt explains. 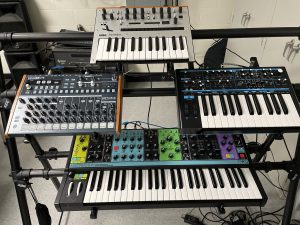 “Most of my kids who are into the audio side of things the last few years have been driven by hip-hop, rap, electronic music,” says Hunt. “So, to try to meet them, or to help them get engaged, I started buying music production software that was more geared toward that stuff.”

While Hunt was springing for some equipment like keyboards to keep his students excited in the classroom, a co-worker, Jae Daniel — who does sound at Sportsmen’s Tavern and recording projects at Black Rock EPS — recognized what turned out to be a nice fit.

“You should talk to Jay Hall about what you’re doing here,” Daniel told Hunt, “because maybe the Foundation can help you out.”

Hunt, who has run GoFundMe drives to raise money for class equipment, didn’t hesitate. Once he listed to Hall all the analog synthesizers, the drum machines, the software and so on, that he’d been buying for use in his classrooms, the matter was taken up by the Sportsmen’s Americana Music Foundation Board. 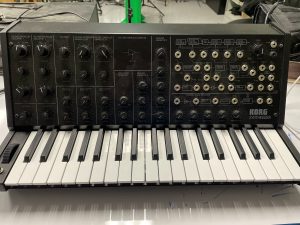 The board decided to award a $3,000 grant for the kind of equipment Hunt’s students need to make the hip-hop and electronic music they love.

For most young people whose lives are saturated with music through their phones, on the internet, through social media, films, TV, and so on — there is still a technological divide driven by economic realities that puts the creative aspect of making music out of reach. Without the tools to make high quality recordings, and without the instruments to make the sounds and beats, would-be creators may never find the environment they need to blossom.

Thanks to the Sportsmen’s Americana Music Foundation, those tools have been in the hands of young people fortunate enough to be introduced to the art and science of recording by one of the most experienced instructors in town.

“It is great when former students are doing well. Playing large shows, getting picked up by a label or management,” says Hunt. “Or when they are being hired by friends and family for videography—or seeing them reporting news on TV in the morning.”