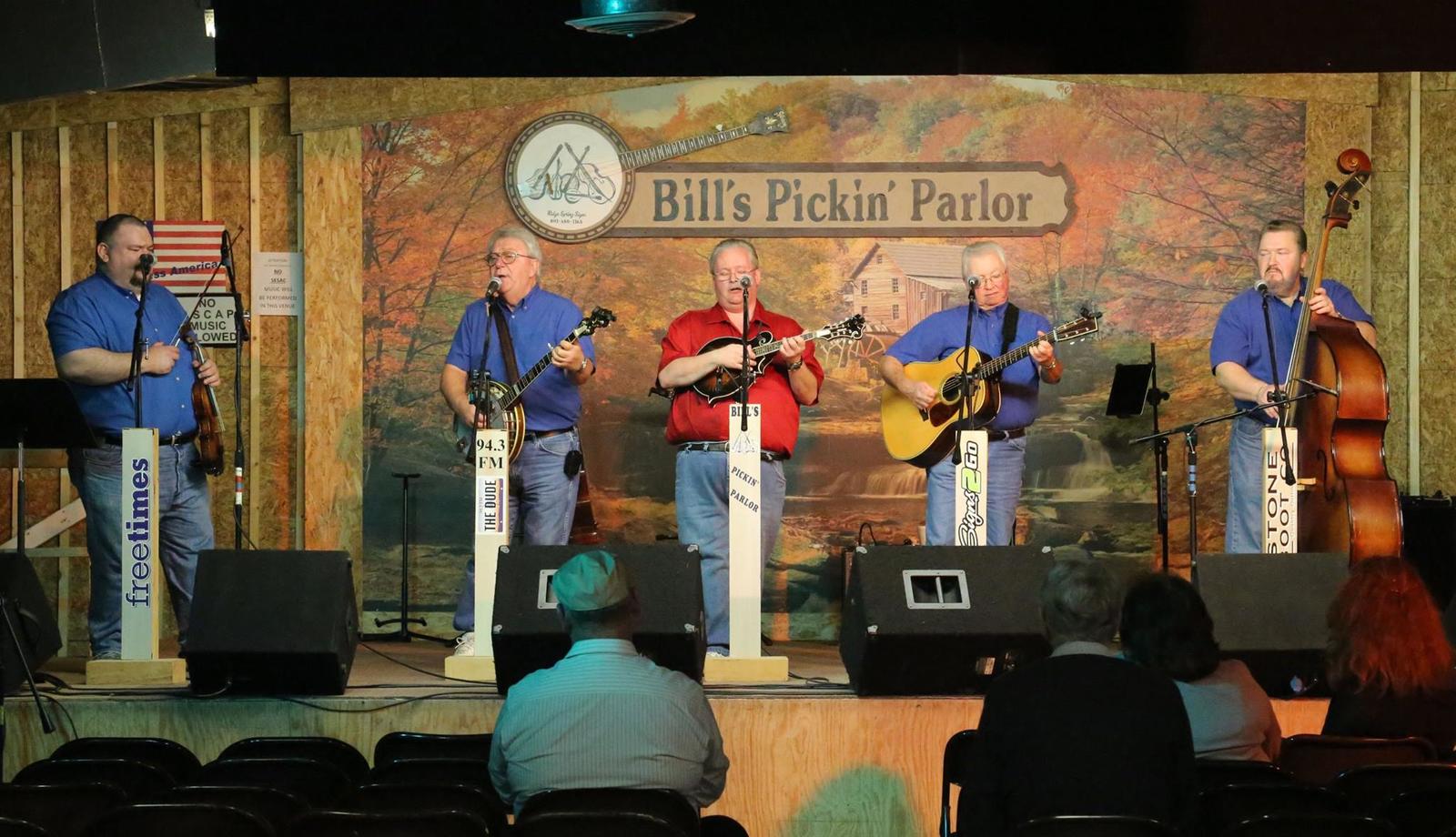 Bluegrass Roundup: Story of a dad

Picnics, outdoor events, concerts, jams and, of course, Father’s Day. Now as a father and grandfather I realize more than ever how what we do or don’t do shapes our children’s futures.

Here is a story about a father and his kids growing up in a steel town in the ’60s and ’70s.

He learned to play harmonica and the button concertina from his father. His mom taught piano lessons to local neighborhood kids. He played music while his kids were growing up, but never was paid a penny for the music he played. He played music in high school in the band and even did a semester in music at SUNY Fredonia. He loved swing and classical music, but his favorite was Gilbert & Sullivan.

He loved to plant seeds. They weren’t in a garden or a farm. The seeds he planted went right into the souls of his children. When his oldest son was six years old, he gave him a harmonica. The dad taught the kid a simple song, “When the Saints Go Marching In.” The dad watered that seed and gave it light to grow. The nurturing was never called a lesson. Years went by and the kid carried that harmonica to and from school every day, trying out every song that was popular on AM radio in the ’60s. 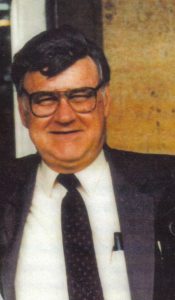 Later the father planted another seed. He went downtown to a pawn shop on Chippewa street. He bought a five-string banjo for that boy from the owner, Breezy. He gave it to the kid along with a record album, “The World of Flatt and Scruggs.” He watered it with instruction books and various teachers for him. All the while he was giving the kid room to grow. Throughout this time the kid’s younger brother and sister were also experiencing the growing process nurtured by the dad and now the older sibling too.

The younger brother wanted to be like his brother, so the dad found an old mandolin at a yard sale somewhere along the roads he traveled throughout the state. He gave it to the younger brother so they could play music together. That younger son played it night and day and soon was figuring out songs and playing them twice as fast as his older brother. The three kids learned harmony singing in a professional choir downtown that dad found when another seed was nurtured.

That dad drove the kids to bluegrass festivals from Ontario to Vermont and fanned the flames by introducing them to local bluegrass teachers and artists. That dad did not stop planting seeds, nurturing and fanning the passion till the day he died.

Happy Father’s Day to all the dads and awesome uncles who plant seeds in children’s hearts.

In June there are several local bluegrass happenings.

The 14th Annual NEPA Bluegrass Festival this year in Tunkhannock, Pa., is at the beautiful Lazybrook Park. Two stages of traditional and progressive bluegrass music, camping, workshops, jamming and picking, food and craft vendors will beon site. This is a family-friendly event. Doyle Lawson and the band Sideline are headliners. 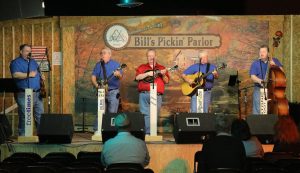 On Saturday, June 19, the Kevin Prater Band from eastern Kentucky will be at the Community Fellowship Church on Johnson Creek Road, Middleport, N.Y., starting at 7 p.m.  The show is free with a goodwill offering for the band. They will also play the church service on Sunday the 20th,  starting at 10 a.m.. The band is particularly known for its a capella and gospel harmonies 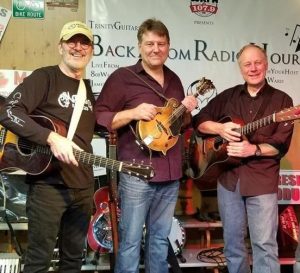 Big Inlet Brewery in Mayville, N.Y.,  has a Sunday afternoon with Bill Ward and the Panfil Brothers on June 27, 1:30-4 p.m. Earlier on that same day, 7:30-10 a.m., Creek Bend is playing at the Juicery in Delaware Park for the Buffalo Marathon.

Bluegrass is a name that was coined out of necessity immediately following members of Bill Monroe’s Bluegrass Boys leaving to form their own bands. They wanted to carry on the musical balance that Monroe orchestrated and maintained in his band. Instead of calling it Monroe music, it settled into being called bluegrass, named after his band name. So when I hear people refer to music as bluegrass, I ask myself, “just what part of that music reminds you of a Bill Monroe song?” Have you listened to Bill and his former band members lately?

In parting, Happy Summer to fans and pickers alike and, again, let’s keep on pickin’!