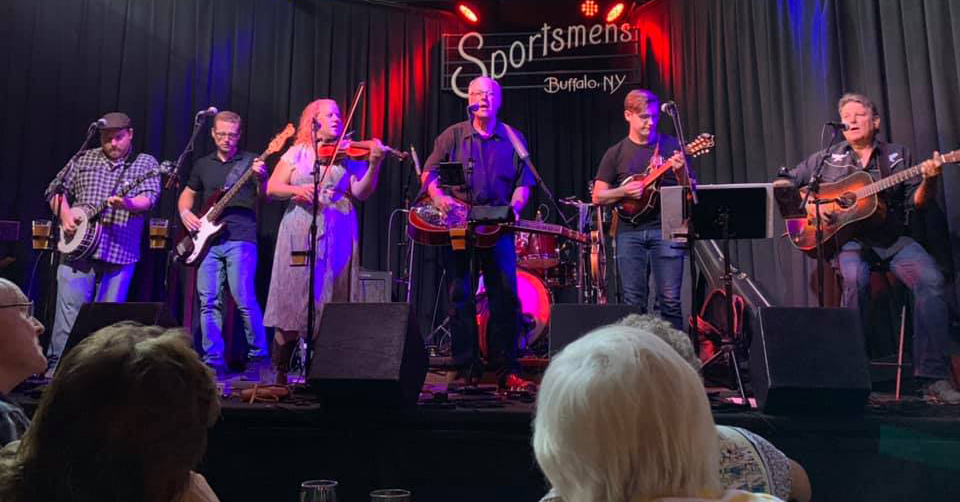 National touring bluegrass acts played Buffalo Iron Works, the Sportsmen’s Tavern and made for a fantastic weekend at the Borderlands Music Fest in East Aurora, which featured Green Sky Bluegrass and Grant Farm.

Locally, the Appleumpkin Music and Crafts Festival in Wyoming, N.Y., featured two days of bluegrass, including the Diamond Back Rattlers, Brothers Blue, Kubick’s Rubes and Heatwave.

No fewer than four family groups played the festival this year too, the Matthews Family, the Fraterrigo Family, Carl and Emma Eddy and the Panfil Clark Family band, who also packed the house at the Sportsmen’s in September. 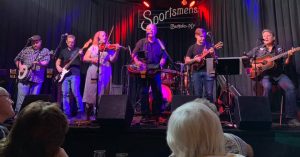 The Panfil Clark Family Band at the Sportsmen’s Tavern.

October keeps the tradition of harvest time bluegrass music celebrations going. Look for the Mighty Pines at Buffalo Iron Works on Oct. 22 and Yonder Mountain String Band at the Tralf on Oct. 16. On Oct. 23, look for Dirty Mae and Tyler Westcott at the Sportsmen’s Tavern.

As it is every month, you’re invited to a bluegrass lunch with the Buffalo Bluegrass All Stars starting at noon every first and third Thursday on the month at the Sportsmen’s Tavern.

In closing, I also offer this invitation to any middle and high school age string musicians (violin, viola, cell, bass, guitar, banjo and mandolin) to check out the free Bluegrass Music club that meets every first and third Monday of the month in Hamburg, N.Y. Information on this club, all of the dates above and more, can be easily found at www.BuffaloBluegrass.com