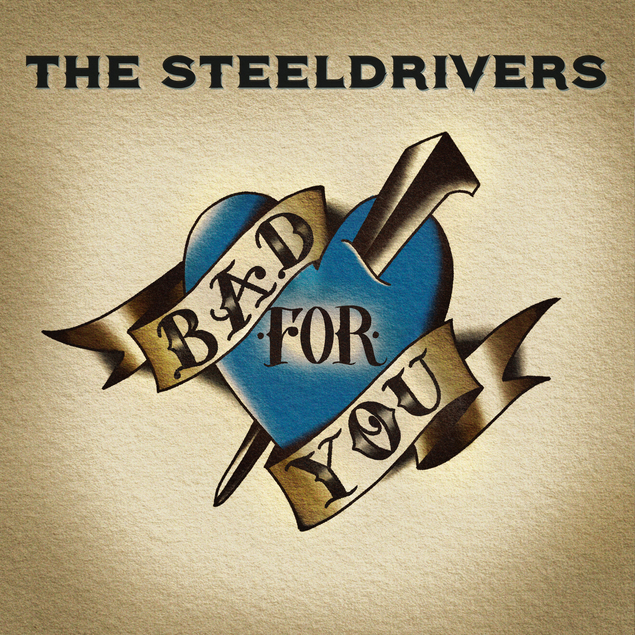 Hello friends of bluegrass and live music in general in the Buffalo area.

Well, it’s been a month since I last wrote for the JAM. Now as I write this, I believe we have a better idea of the scope of this pandemic and how it affects us all in different ways.

I have been spending time attending live “living room” style concerts on Facebook. It’s different but good in some ways. I always feel like I have a front row seat. I love live music without the glitz and glitter of big venues or television production extras. I like to make a donation to the “tips.” I’m glad that I have PayPal and am comfortable with using it. We do make a difference with our tips.

It’s not all rosy though. Bluegrass is a band-based genre. We play better when playing with others. I’ve learned about JamKazam, an app for my computer that allows my friends and I locally and throughout the world to jam in real time. I also learned what latency is. That means no matter how hard we try using better microphones, computers and interfaces, we always deal with various degrees of latency (the person I’m jamming with sounds like they are playing just milliseconds behind me).

Just so you know, the meeting based platforms like Zoom, Google Meeting, FaceTime, etc. have a sophisticated method of turning off everyone else’s microphone when a person talks. It does it so quickly, most people don’t even notice it.

Musicians notice it because we literally listen as we play. So JamKazam is not perfect but it’s OK once you get used to it. I have jammed with people from Connecticut, Virginia, California, Hamburg (N.Y.) and Paris, France, and many more. 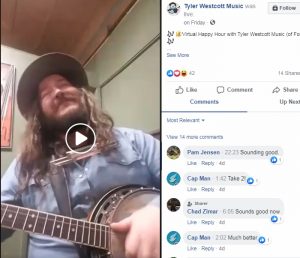 We’ve actually met and jammed with local bluegrass legend Billy Constable’s brother on this format. Some of the best part of these jams are sitting around between songs and just talking. I will never take live jamming for granted again. Give me a campsite jam at a bluegrass festival any day.

Locally, Doug Yeomans has been offering live-on-Facebook concerts throughout the week. They are all very good, but I must particularly mention his Sunday morning bluegrass and gospel offering starting at 9:30 a.m.

Dave Ruch is taking to the live streams throughout the week, too, with music for kids and adults with an educational twist stemming from his travels around New York State.

Tyler Westcott is showcasing local folk artists and his band, Folkfaces. Look for Tyler and other great folk artists on the Facebook group Kinfolk.

Creek Bend has been concentrating on finishing a CD as Emerald Isle, our Irish alter identity, and the Panfil Brothers have released our first CD in many years. “Rail, Waves, Wind and Wire” is selling well and available on BuffaloBluegrass.com.

Nationally, new CDs released by the Steeldrivers and the Seldom Scene top my personal list. 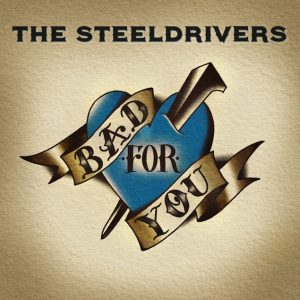 The Steeldrivers are a group of soulful Nashville pickers who have really brought the blues to the forefront in bluegrass. You may have heard of Chris Stapleton. Well, this was his first band and he was featured on their first two CDs. Since then, the lead singers have delivered the same deep roots intensity of Stapleton with their our unique twist of vocal styles. The music is original and top notch! The new CD is called “Bad For You.”

The Seldom Scene is a group from the D.C. area that has been building a devoted fan base since 1971. They have always been known for bringing songs in from non-bluegrass sources and putting their own spin on them. This new CD, called “Changes,” also delivers on the same promise. Songs by Gordon Lightfoot, John Prine and James Taylor, among others, are featured. “Seven Bridges Road,” “Sweet Baby James” and “Everybody’s Talkin'” by Harry Nilsson are some of the songs that are drawing particular attention and respect!

Well, back to cleaning, writing, jamming via the internet, and I leave you with a sincere wish that you are all doing well, staying safe and staying positive. Along with all the musicians, clubs and fans in Buffalo, Bluegrass in Buffalo is also Buffalo Strong. As we go on today, let’s please keep our medical and other essential workers and their families in our thoughts and prayers. Thank you.