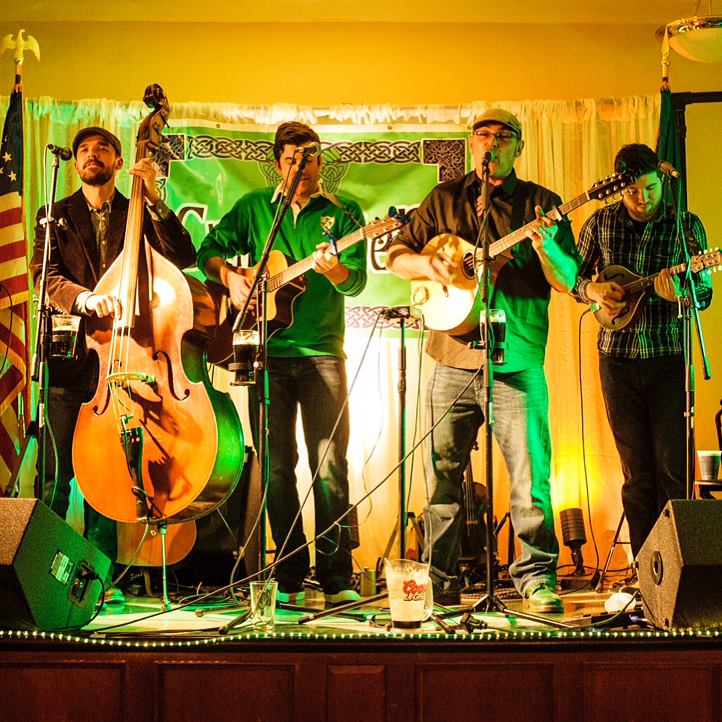 Welcome February! Well, we ain’t at the end of the cloud of Covid yet, but we are sighting breaks in the clouds up ahead.

Any one of these musicians would make a great subject for further reading but I think if I could only choose one, I’d make it Ralph Stanley. Born in Virginia in 1927, he graduated from high school and went right into the army for one tour of duty. Upon returning home, he joined his brother in forming the Stanley Brothers and the Clinch Mountain Boys.

He began playing a two-finger style on the banjo but soon turned it into three-finger style like Earl Scruggs, melding his own old-time modal influences with Earl’s driving syncopation. He cites the Primitive Baptist Universalist Church as one of his early influences. 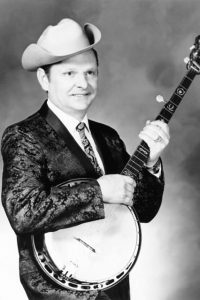 Years later in his career, his performance of “Oh, Death” earned him a Grammy for the soul-stirring power of the song featured in the movie “O Brother, Where Art Thou?” Ralph is credited with 227 songs written and co-written, including “The Darkest Hour is Just Before Dawn” and “Let Me Love You One More Time.” He heard the 15-year-old Ricky Skaggs and Keith Whitley singing his songs before a show in West Virginia and hired them for his band whenever they could get off from school.

Born in February 1927 and dying in August 2016, Ralph Stanley left great music and an authenic sense of mountain soul to bluegrass.

I love the stories of the pioneers of this music. If you do too, might I recommend a few great books on the subject: 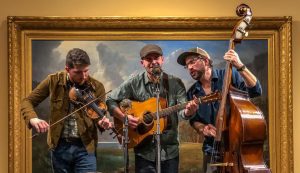 Right now the way the status of live music is changing on an almost daily basis. I have had the best luck of staying connected on some of the pages of local bluegrass and roots musicians on Facebook, including the Brothers Blue,  Doug Yeomans and Tyler Westcott. BuffaloBluegrass.com also keeps up with the changing landscape of live shows and festivals.

Speaking of which, here are some updates.

We’re Back! Yes, the Buffalo Bluegrass All-Stars, featuring Doug Yeomans, Mark Panfil and Rich and Sally Schaefer are back on stage at the Sportsmen’s Tavern every first and third Thursday of the month from noon to 2:15. The group plays traditional Bluegrass music, exploring the bluesy side of bluegrass and old-timey sounds of string band music. Yeomans also plays live bluegrass on Facebook every Sunday Morning starting at 9:30 a.m. Just search “Doug Yeomans” in the “watch” button to find him. 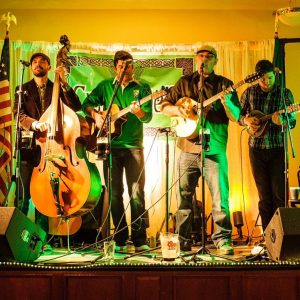 On Saturday, Feb. 20 at 7 p.m. the Sportsmens Tavern is hosting the fourth annual Cross the Pond 2021 show featuring the Brothers Blue and Crikwater. The Brothers Blue are a top-notch American folk music trio based in Western New York specializing in acoustic traditionals, originals and old-time folk music. Crikwater is one of the premier Irish and Celtic traditional folk bands in the Buffalo area. The two groups will demonstrate the close musical connection of Irish and bluegrass music and make a grand party of it, too!

As Mardi Gras fast approaches I just felt the desire to point out that although the parades are not happening, socially responsible live shows are popping up in our area. One such show will be in Lake View on Fat Tuesday, Feb. 16,, from 6to 9 p.m. at JP’s Pub. The Back Room Jazz Band features music from the Big Easy played on trumpet, sax, banjo and tuba.

I spoke with Harry Grant, who runs the Wind Gap Bluegrass Festival in Wind Gap, Pa. He is pretty confident that he can put on his festival on the weekend of June 11, 12 and 13. He did go through with putting on his festival last summer, making his one of (maybe the only) uninterrupted annual bluegrass festival left in our part of the U.S. This is a small festival that has great parking lot picking and great national and regional talent.

The Fiddler’s Green and Bluegrass Festival is putting together a line-up for their free festival scheduled for July 31, 2021. If all goes well, it will be an outdoor event with the Buffalo Bluegrass Youth Ensemble, City Fiddle, the Panfil Brothers and Creek Bend, with more bands added as time gets closer.

As the summer approaches, I am hoping to see many of you at our Sportsmen’s bluegrass lunch shows and other shows as they open up around our area. ‘Til then, I wish you good health, great listening and, as always, keep on pickin’!