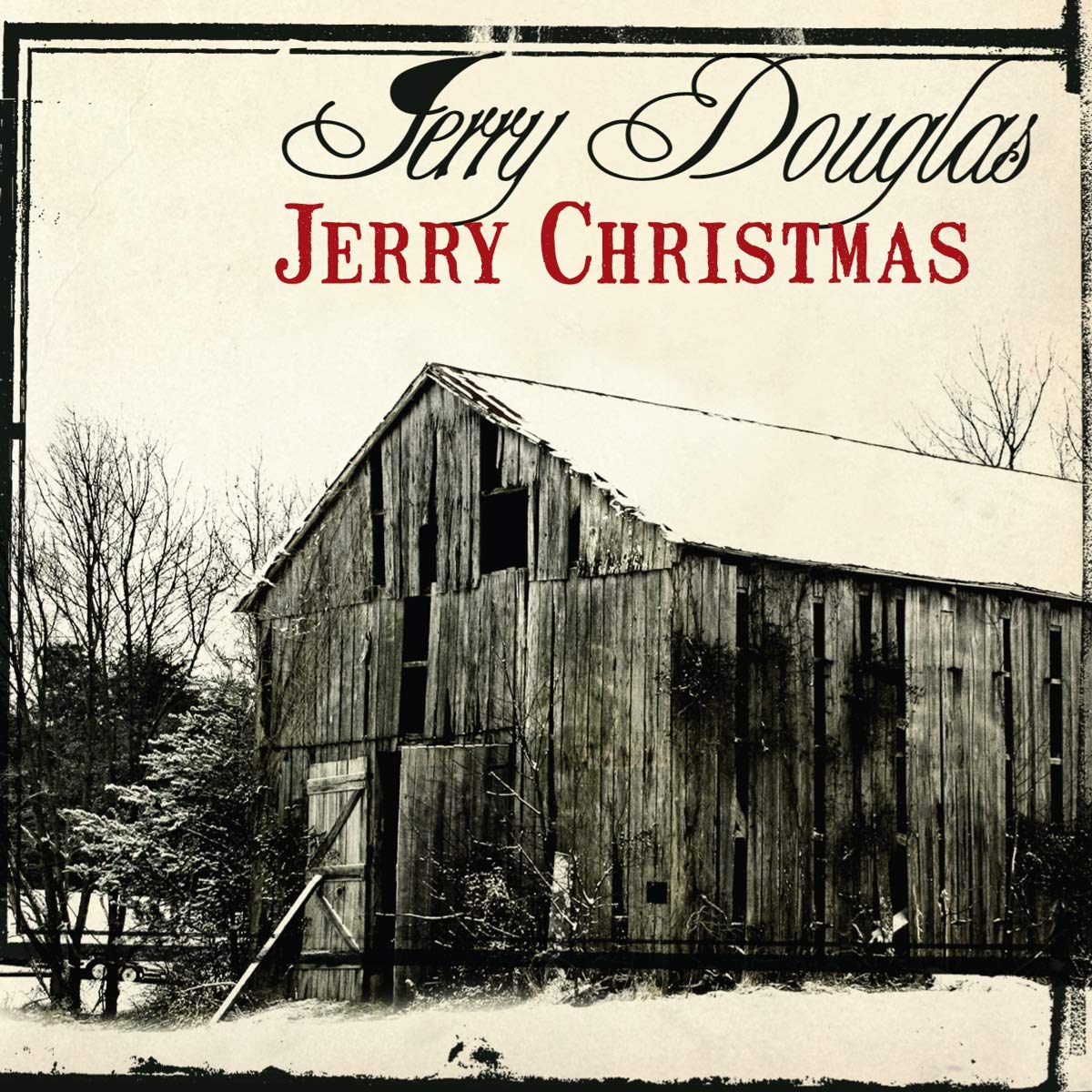 Welcome December 2020! You are family, music, the excitement of children, the joy of giving and the hope of a better year in 2021.

In Bluegrass, this December marks an anniversary worth noting. Seventy five years old. That’s all this music so many of us love and many have spent a lifetime perusing has been around. Many of my friends and indeed my mom are older than this. Certainly, most other musical styles are older. Blues dates from 1860; they credit 1895 for the birth of Jazz, the first commercial country recording dates to 1922 and bluegrass music was born in 1945.

Bluegrass, although its roots go back to Scottish/ Irish fiddle tunes, the blues, early jazz and early country, was by most accounts “born” the night that Earl Scruggs joined Bill Monroe and the Bluegrass Boys on stage for the first time. The convergence of two innovators gave birth to a new form of music that has exceeded even the wildest expectations of those watching on that night in December of 1945 at the Grand Old Opry in Nashville.

Bill Monroe was a builder of a sound. He took the string band sound popular in the hills and hollers of Appalachia and infused it with blues that he learned from Arnold Schultz, an accomplished black blues musician that Monroe played music with as a young man in Kentucky. He designed the role of each instrument and singing part in the bands that he assembled to back him up. 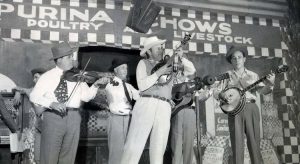 Bill Monroe & the Bluegrass Boys at the Grand Ol’ Opry.

The lightning that struck in December of 1945 was the addition of Earl Scruggs to his band. Earl played a new and highly syncopated banjo style that very few other banjo players had ever heard, let alone had mastered. Using three-finger rolls and grouping them in eight beats for every measure is going to “jolt” the listener into feeling that that solo or entire song is faster, has more energy or just “something different” that makes it special.

Soon after Earl joined the Bluegrass Boys, he and fellow bandmate Lester Flatt broke away to form their own “Bluegrass style” band. Bill Monroe never went back to hiring the old style of banjo pickers after that. He redesigned his sound to forever include the three-finger style of Earl Scruggs. 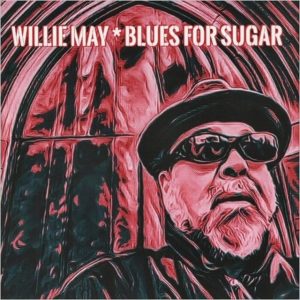 As we look ahead to Christmas, consider buying CDs from our local roots and Americana artists. Willie May has fantastic new CD out and available online at WillieMayMusic.com and through his Facebook page. “Blues for Sugar” is jam-packed with local and national luminaries, including Brandon Santini, Hayden Fogle, Robert “Freightrain” Parker and the late Stan Szlest and James Cotton!

Another CD that I have been enjoying since it arrived is the new Phil Leadbetter and the All Stars of Bluegrass, “Swing for the Fences.” This band includes Alan Bibey on mandolin, Jason Burleson on banjo and Steve Gulley on guitar. A special guest vocal track features Steve Wariner. Www.unclephilonline.com

My favorite Christmas bluegrass CD is the Jerry Douglas CD, “Jerry Christmas.” Jerry is a solo dobro master artist and also plays with both Alison Krauss and Union Station and the Earls of Leicester (an amazing Flatt and Scruggs tribute band). These last two groups have several CDs out and make great gifts too! Www.JerryDouglas.com 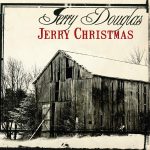 If the person you are buying for is really into bluegrass, how about considering a gift subscription to Bluegrass Unlimited magazine for a year. The magazine has been bringing stories about individuals, bands, instruments and accessories, festivals and bluegrass music camps and the top 30 songs on the current bluegrass music charts for over 40 years. This year it has unveiled the new improved format, now published under the banner of the Bluegrass Music Hall of Fame and Museum in Owensburo, Kentucky. Www.bluegrassunlimited.com or call 1-800-blu-grass (258-4827).

Live bluegrass has been postponed in the City of Buffalo and through most of Erie County, but the live bluegrass show and jam session is still on at the Bennington Lanes in Bennington, N.Y., on Sunday Dec. 13 from 2 to7 p.m. Great food and family friendly vibe. This jam is the annual Christmas party, and it’s open to everyone! You never know who’s going to show up and there is never a cover charge!

Well, here’s to all the blessings of the holiday season to you and your family. I hope you are healthy and I also hope to see many of you out supporting live local music or online music events in the near future. Merry Christmas, a Happy Hanukkah, Joyous Kwanzaa and, as always, keep on pickin’.